A woman and her son carjacked a man after he agreed to give them a ride, police say. 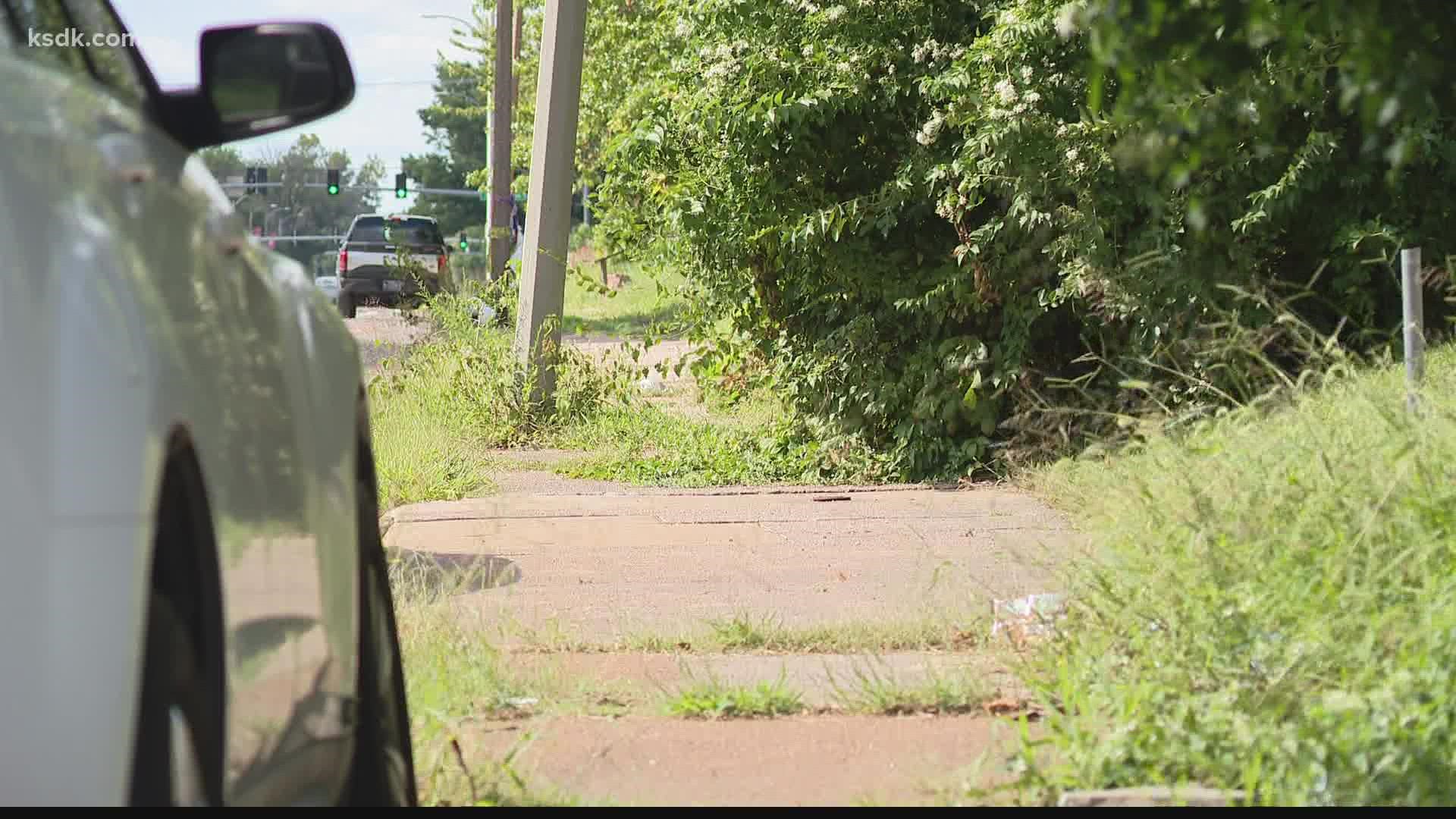 The 48-year-old victim told police the woman and her son approached him while he was pumping gas into his 2017 Nissan Rogue near Grand Avenue and Osceola Street. The woman told the victim she needed a ride for her and her son to her mother's house in the 4200 block of Page Boulevard.

The victim agreed, and when they arrived at the destination, the victim told police the woman grabbed his keys from the ignition and the 11-year-old began striking him in the head with a revolver.

The victim told police the woman then dragged him out of his car, got into the driver's seat and fled westbound along Page Boulevard.

Police said the victim was treated at the scene.

“It’s just so sad to hear something like this. It leaves a bad taste and stain on our ward,” said Fourth Ward St. Louis Alderwoman Dwinderlin Evans.

Dr. Muthoni Musangali, who teaches Mental Health Counseling at Webster University, said the news is concerning for the child's future.

“I just think this puts him on a wrong path," Dr. Musangali said. "Desensitization to violence at such a young age, it means the young boy may be more likely to engage in violence, aggressive behavior or even criminal activity in the future. That’s what worries me.”

Police have not released any additional information about the incident.