"I'm angry. Thank goodness he wasn't hurt," said Sophia Annunziato who lives in the area where the young victim was robbed of his cellphone 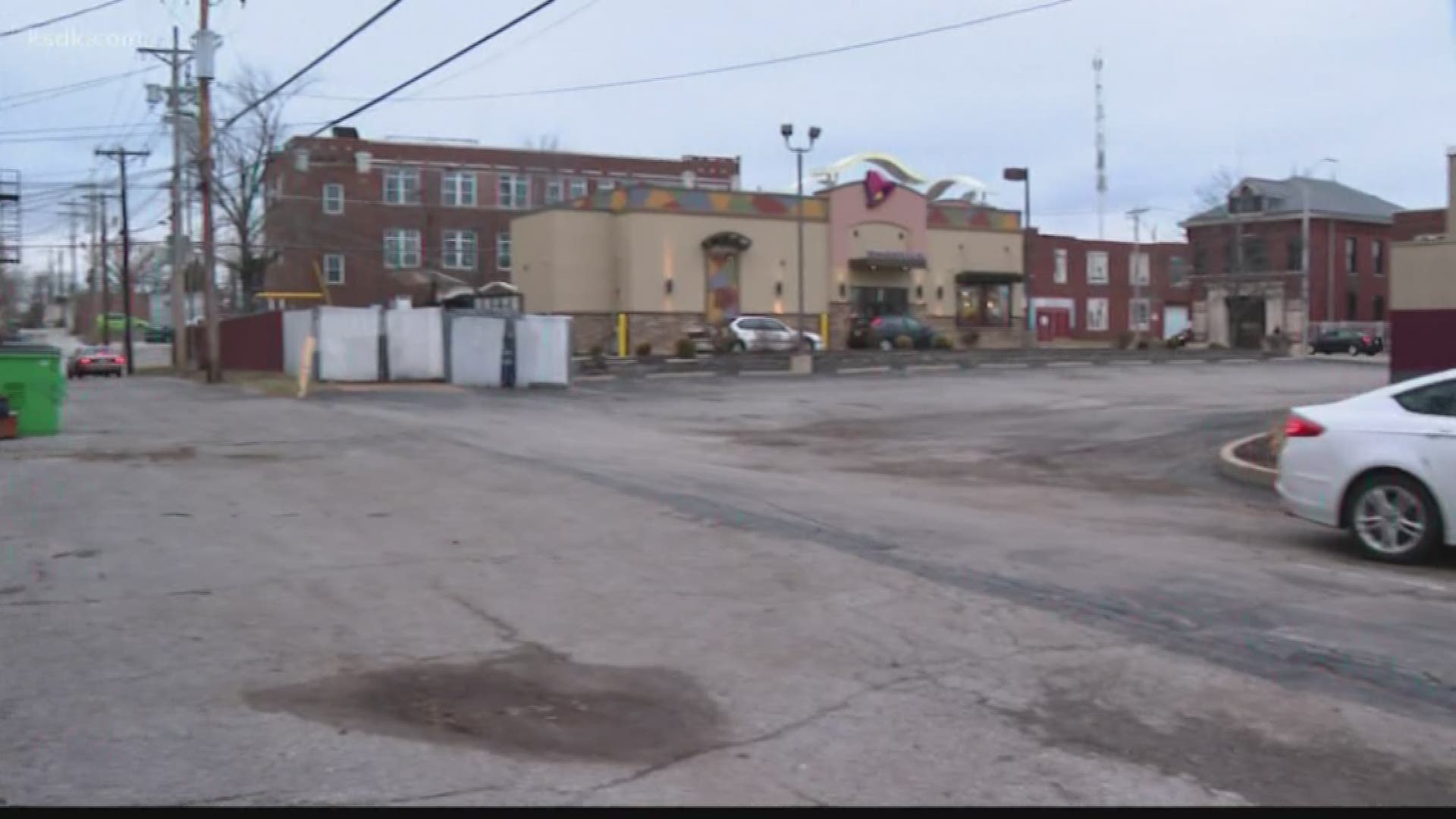 According to police, in the middle of the day on Saturday, the boy was walking behind a Kentucky Fried Chicken restaurant near South Grand and Gravois when two teens approached him.

Police told 5 On Your Side a 14-year-old boy tried to take the victim's cellphone and then the the boys got into a fight.

Investigators said the second suspect, who's between 13 and 15 years old, then pulled out a gun and forced the victim to give up his phone.

"Very frustrating and very unsafe for people who walk outside their doors," said neighbor, Samuel Reece.

5 On Your Side talked to people in the area who said they were relieved to hear the 13-year-old boy wasn't hurt.

Investigators told 5 On Your Side after the armed robbery the two teens ran off. About three hours later police arrested the 14-year-old boy sitting at a nearby bus stop.

A witness shared cellphone video with 5 On Your Side, in which she said shows officers putting the handcuffed boy in a police car.

"I'm sick of it. They don't even care about security cameras or anything. They have no sense. They're very ruthless," said Samuel Reece.

"If I had a kid, I would never let them get away with that. I was raised not to be that way by my parents," added Sophia Annunziato.

As of Sunday night police were still looking for the teen they say pulled a gun on the victim.