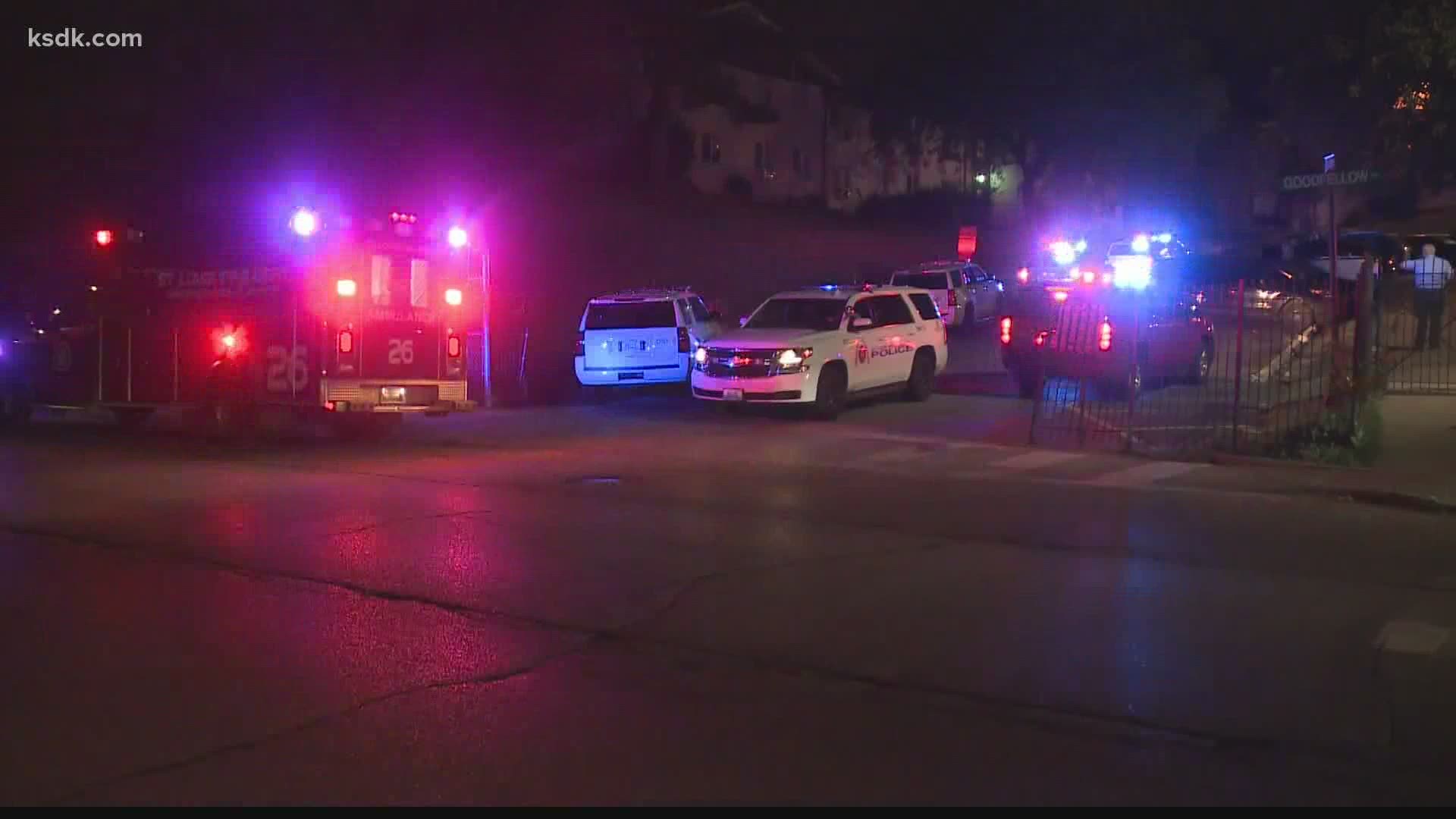 ST. LOUIS — An investigation is underway after a young boy was shot in north St. Louis early Thursday morning.

The shooting happened at an apartment in the 5800 block of Selber Court in the Wells-Goodfellow neighborhood.

Police said nine people were inside an apartment at about 1:25 a.m. when they heard a knock at the door. When a 29-year-old man opened the door, the suspect walked in and started shooting into the apartment, police reported. Another man inside the apartment fired back and ran away from the scene.

An 11-year-old boy suffered a graze wound to his torso. Police did not have an update on his condition Thursday morning but said his vital signs were stable and he is expected to recover.

A 6-year-old girl, 12-year-old girl and 14-year-old boy also were inside the apartment at the time of the shooting. No one else was injured.

No other information about the shooting has been released. This is a developing story and will be updated as 5 On Your Side confirms more details.

The boy is the 39th child to be shot in the City of St. Louis this year.