A man with several gunshot wounds was rushed to an area hospital, where he was pronounced dead 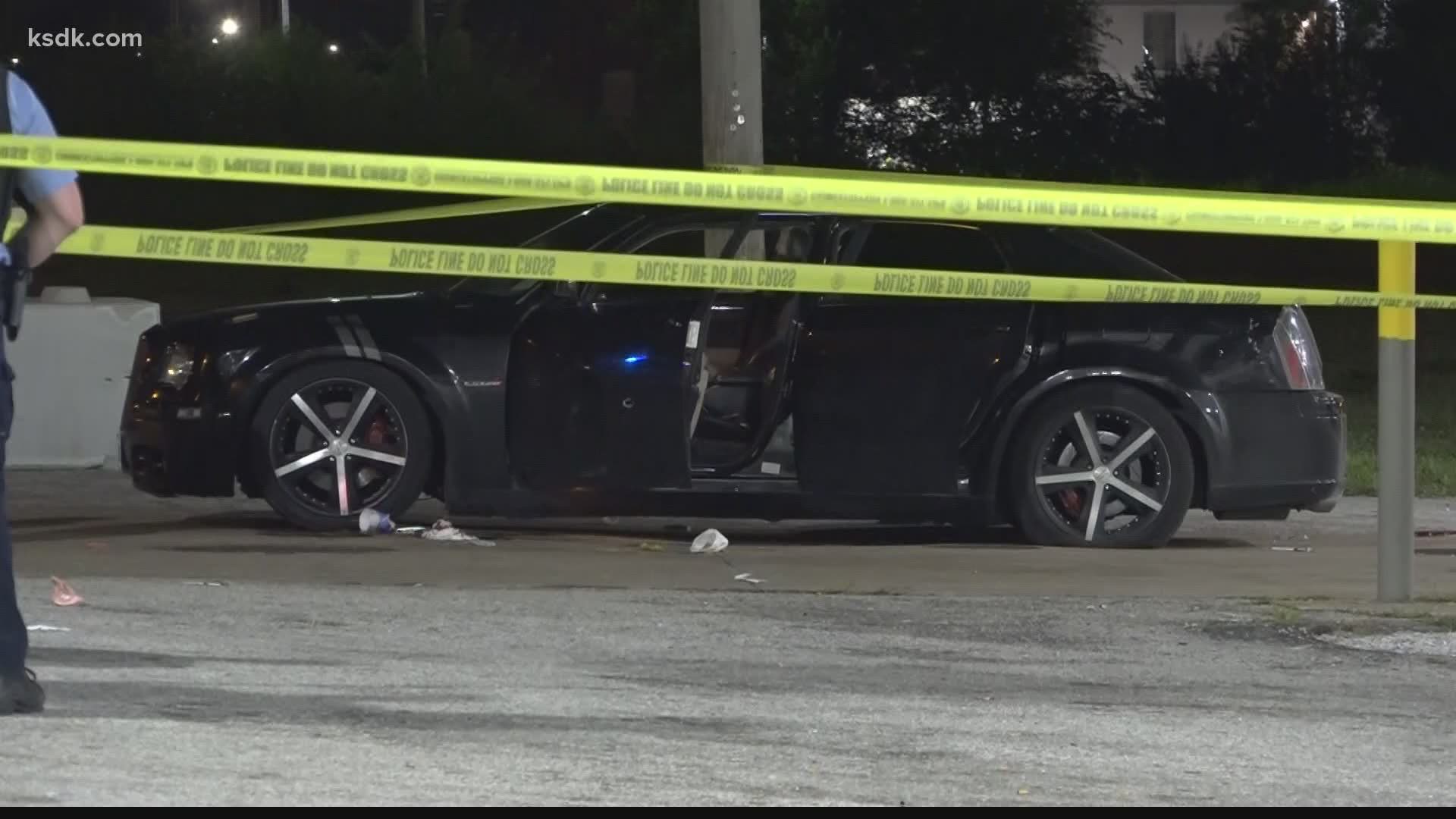 ST. LOUIS — A man is dead after he was shot early Friday morning in north St. Louis.

The St. Louis Metropolitan Police Department responded shortly after 1 a.m. to a shooting in the parking lot of the BP gas station on the 200 block of East Grand Boulevard in the Near North Riverfront neighborhood.

A man with several gunshot wounds was rushed to an area hospital, where he was pronounced dead.

He was identified Friday morning as Keena Dyson, a 35-year-old man from East St. Louis, Illinois.

It was unclear whether the man was shot at the station or drove there after being shot.

Police were at the gas station Friday morning investigating a car with bullet holes, and several evidence markers were placed across the parking lot.

The prior weekend, a woman was shot in the back lot after a car drove by and fired shots into a crowd.

This is the city's 160th homicide this year, a more than 28% increase from the 115 homicides reported at this time last year.