Police said he admitted to the burglary spree and offered to ride around with police to point out the homes he hit.

ST. LOUIS — A St. Louis man is facing 93 charges including burglary, stealing and property damage after police said he admitted to a months-long crime spree around the St. Louis area.

Ricky Lee Manning, 42, was charged with 21 counts on Jan. 16 and another 73 counts Tuesday after police said he broke into and stole from homes being rehabbed throughout the south St. Louis area.

Charging documents said he stole everything from refrigerators and dishwashers to drills and sledgehammers. The first break-in, according to charging documents, was in February and his crimes continued into December.

Police said they were finally able to catch him after he broke into and stole from a home on the 3400 block of Wyoming. During their investigation, police found a store where Manning sold a window stolen from the home.

In their interview with Manning, police said he admitted to at least 75-100 residential burglaries. Police said Manning offered to ride with police around town and point out homes he broke into. Those locations are highlighted on this map:

Police confirmed those break-ins and filed charges this month. In all, he was charged with 41 counts of stealing, 40 counts of burglary and 12 counts of property damage. 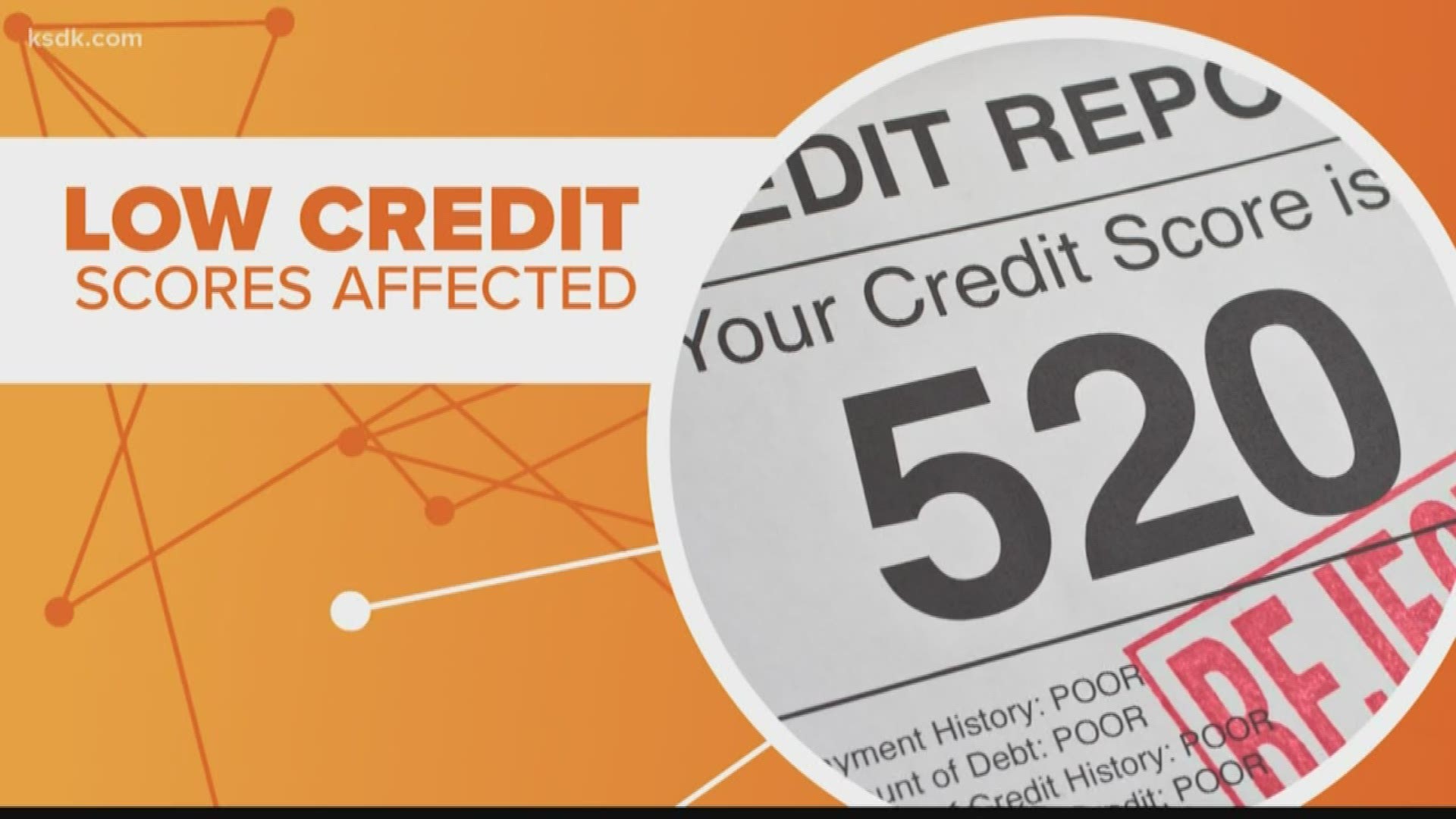 RELATED: Woman in critical condition after stabbing at Starbucks in south St. Louis

RELATED: This porch pirate was probably disappointed with what she stole