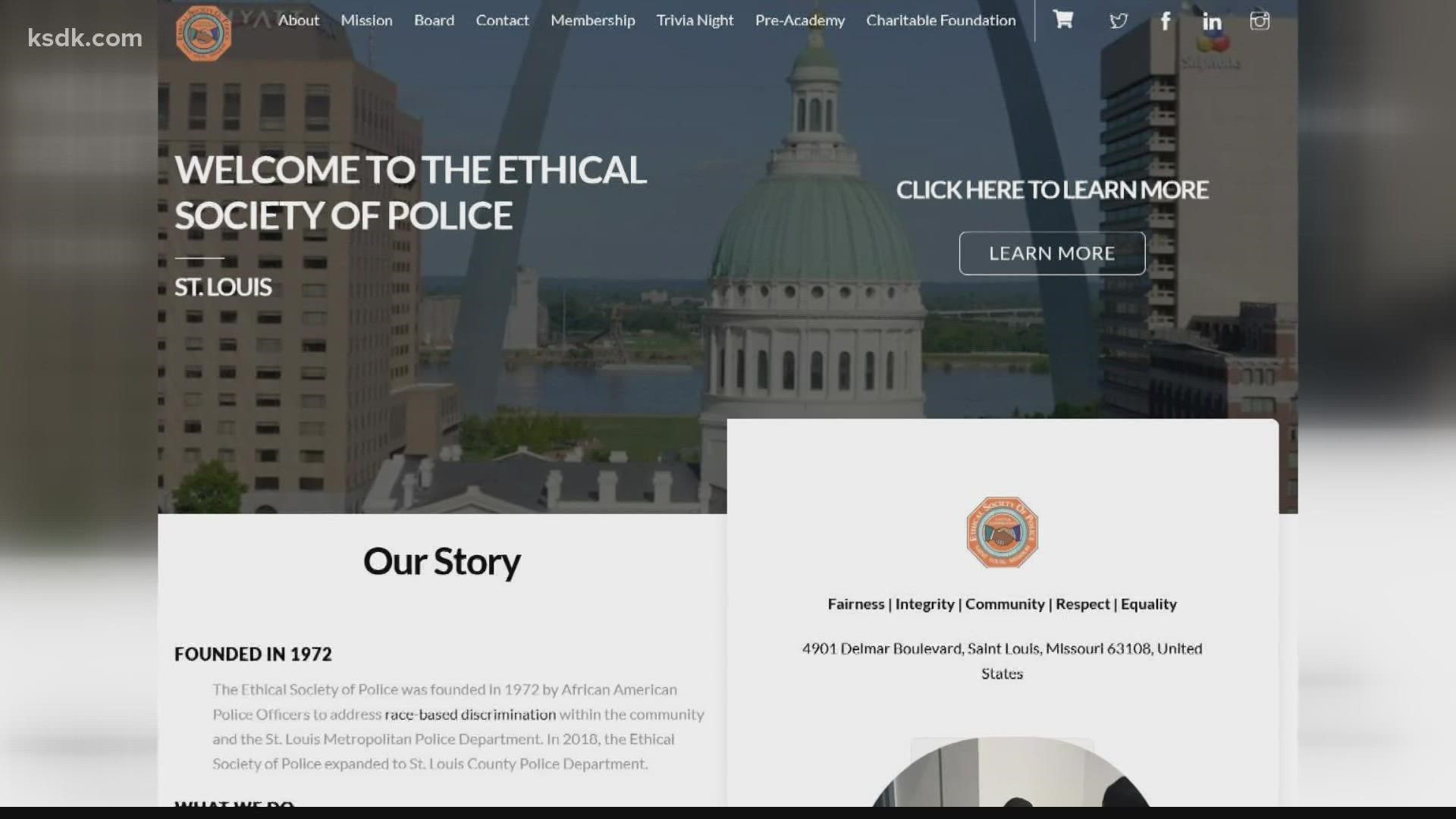 Threatening and following several of his friends, who include other first responders such as a St. Louis city police officer, and doing it both on and off duty.

Former University City Officer Mike English told the I-Team what the past two years have been like for him and any woman that has come into his life – whether as a friend or girlfriend – since he broke up with St. Louis County Police Lt. Arrethie Williams.

Williams has not been charged with a crime, and a county police spokeswoman said the investigation is "still under review."

English said he went public with the situation after years of silence because he believes the police department is failing to hold her accountable and keep his loved ones safe.

He noted how the department was still sending Williams to community events even though she was under investigation for the allegations.

Just weeks ago, Williams appeared at a community event alongside Bell’s staff.

In a statement to the I-Team, Bell wrote he was unaware that an internal investigation into her conduct was underway at the time of the event, and, as the department’s commander of the Community Outreach Unit, she was the appropriate contact for the occasion.

The department also spent about $1,800 to send Williams on a week-long conference to New Orleans regarding the Police Athletic League in mid-August.

These are unusual moves for an officer who is under investigation.

Police union leaders tell me typically officers who are part of an internal investigation are put on administrative duty pending the outcome. That means desk duty. Their badges and guns get taken if the allegations are criminal in nature.

Now, the St. Louis County Police Association and the Ethical Society of Police are saying some of the allegations are criminal in nature and deserve an independent investigation.

"These allegations are serious and the victim deserves a full and transparent investigation. Unfortunately, this has not happened. Just imagine for a minute if this were a male police officer accused of domestic violence with video evidence. That officer would have been investigated, charged and terminated in one-tenth the time. Instead the department fails to investigate the crime and sends the Lieutenant to New Orleans on taxpayer money. This is a colossal failure by our former chief and current acting chief. It's time for the department commanders to stop protecting their friends and start to be open and transparent with the public and their own employees. These acts by commanders undermine the public trust in the whole department. Who suffers? Not those at the top. The hard-working officers and detectives on the street are the ones that suffer from these abhorrent decisions."

A St. Louis police officer who recently gave birth to English’s son is a member of the Ethical Society of Police, which represents mostly Black officers.

English has accused Williams of threatening her through anonymous text messages and sending some of his mail to her home address – even though he’s never lived there or given Williams her address.

That’s why his organization is now calling for an independent investigation.

In a statement, the Ethical Society wrote:

“Multiple victims have come forward with allegations that St. Louis County Police Lt. Arrethie Williams stalked, harassed, and threatened to physically assault them, while on and off duty. The allegations that have been made against Lt. Williams are serious and equally disturbing. Many of them are criminal in nature and deserve the investigative attention that is consistent with what all crime victims should expect from a law enforcement agency. Accountability is paramount to police legitimacy. However, the practice of police department employees investigating themselves, coupled with ‘citizen review boards’ with no independent investigative authority, has strengthened skepticism in the internal investigation process. If in fact Lt. Williams is uninvolved to the extent the victims allege she is, it would be in the best interest of all parties involved for a thorough criminal investigation to be conducted in order to clear her name and bring about closure for the victims. Since some of the alleged crimes are felonies and occurred across multiple jurisdictions within St. Louis County, it would be most appropriate for Prosecuting Attorney Wesley Bell to assign investigators within his office to conduct the investigation.”

I will update this column when I get a response from St. Louis Prosecuting Attorney Wesley Bell’s office. 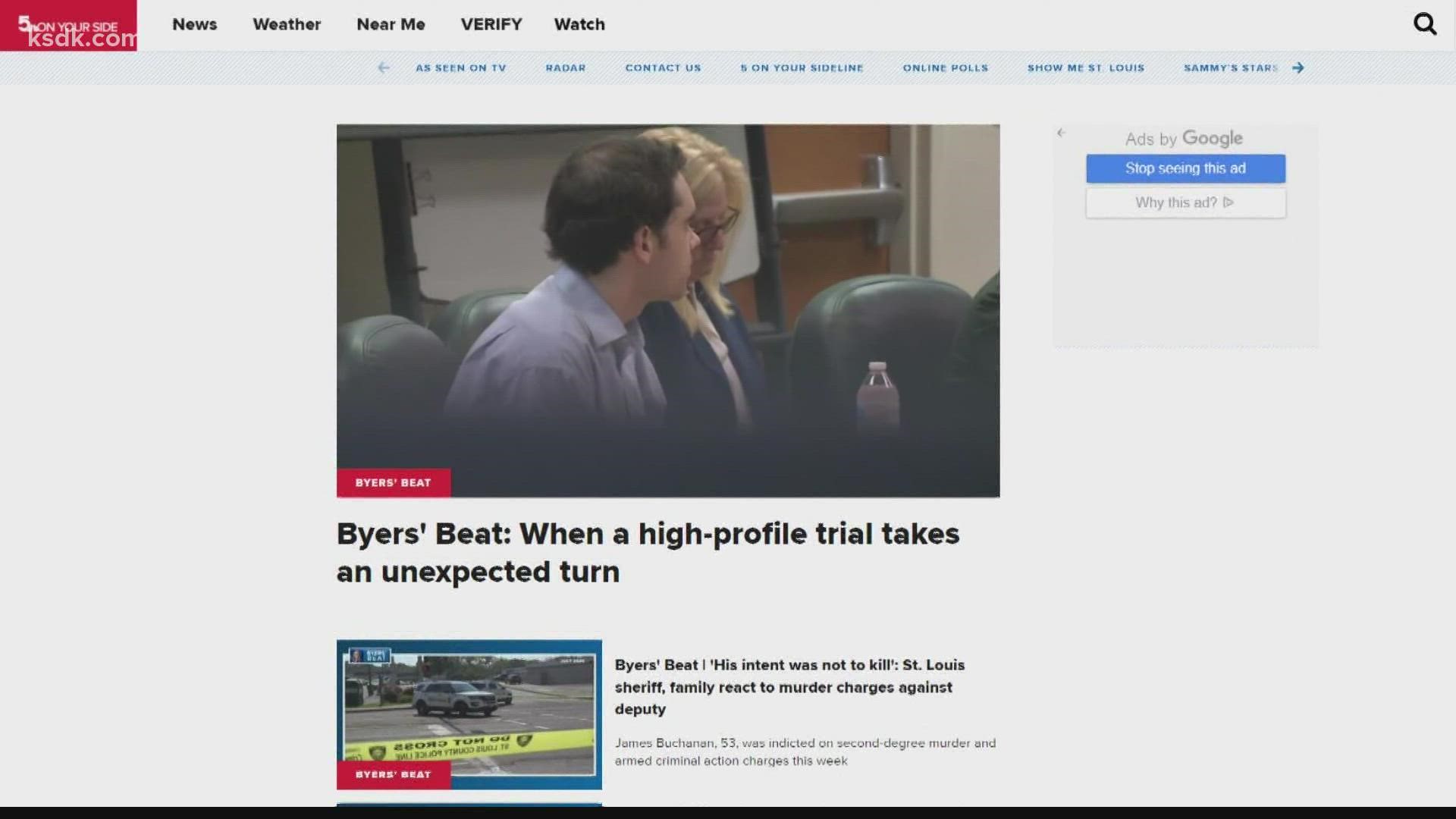