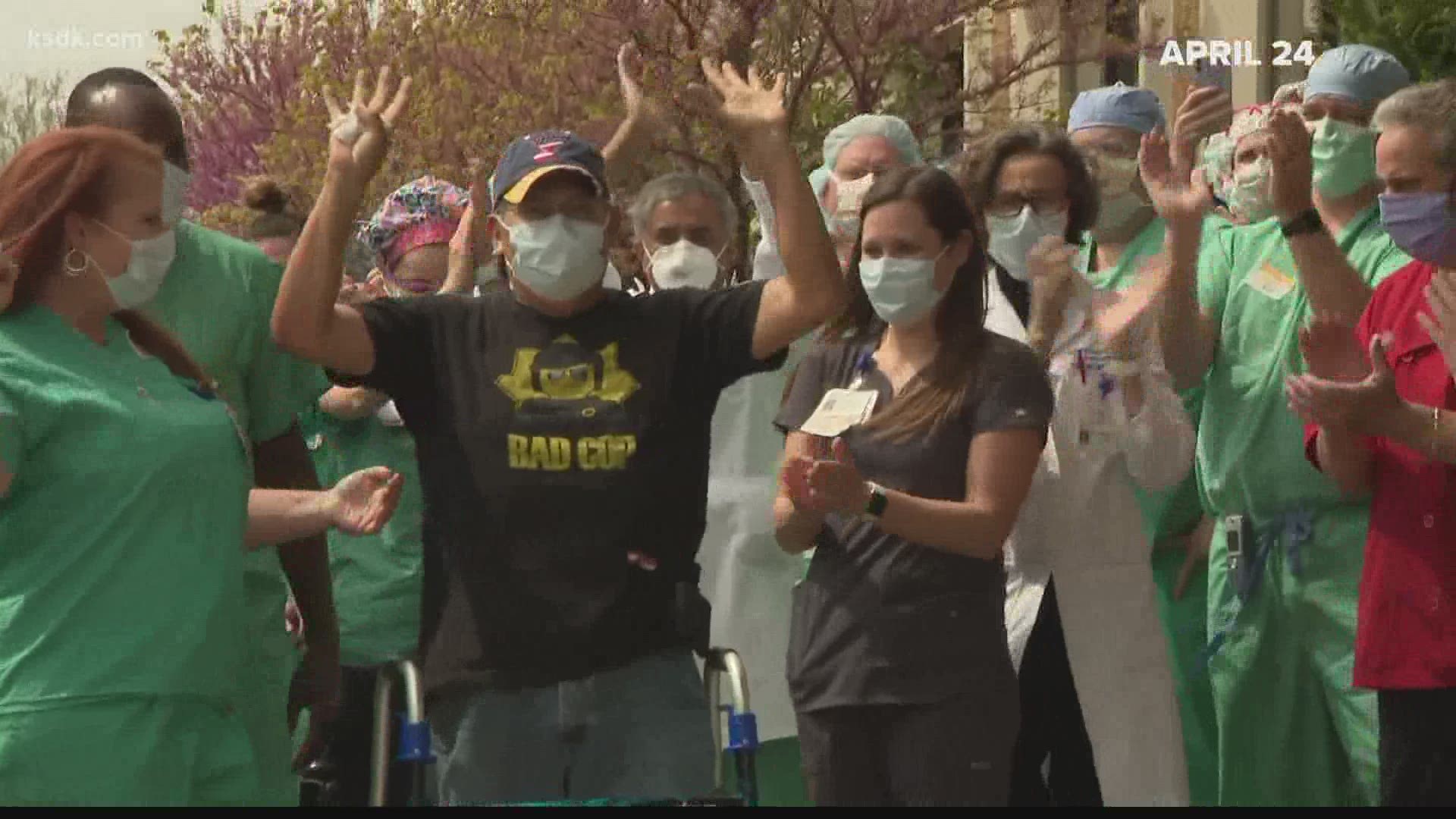 ST. LOUIS — By the time he was 9 years old, Dave Tenorio had found his calling growing up on the San Felipe Pueblo.

He wanted to be just like his uncle, Joe Churiano, a Bureau of Indian Affairs Officer.

“Anytime he would come around, he just had such a presence,” Tenorio said.

The reservation is about 20 miles north of Albuquerque, New Mexico.

Tenorio’s father was among the first of his tribe to graduate from college and learn to speak English. He wanted his son to go even further than he did with his education, but the lure to serve was more attractive to the young Tenorio.

As soon as he could, Tenorio enlisted in the Air Force. That’s where he met his wife, Kathy. She’s from St. Louis, where they settled.

He graduated from the St. Louis Police Academy 26 years ago.

He’s spent the past 23 years riding a motorcycle for the department’s Traffic Division.

His peers on the department affectionately refer to him as “Ponch,” short for “poncho.”

“It makes me laugh,” he said. “It’s really a term of endearment.”

He’s been a fixture in downtown St. Louis for much of his career, directing traffic at almost every major event. He has a distinct look about him. A presence.

I interviewed the 55-year-old and his wife this week about their incredible story of survival after both of them contracted the coronavirus.

Dave Tenorio almost died. His case was so severe and the treatment was so intense that his doctor is submitting his case to be published in a medical journal.

And his tribe is struggling with the disease, too.

He said more than 130 people have tested positive in the intensely private community with a population of just 3,700. Outsiders aren’t allowed to take photographs and must always have a resident to vouch for their presence should they venture onto its 68,000 acres.

For now, Tenorio is focused on getting his strength back so he can return to duty.

And he’s also hoping to be strong enough to participate in what has become one of his favorite traditions: Talking to his nephew, Sean McGlynn’s, class in Hillsboro about his heritage during the Thanksgiving season.

He spends part of his talk recalling how his uncle inspired him to become a police officer.

Dave Tenorio returns to his reservation at least once a year for its annual celebration to welcome the summer.

Every time he sees his uncle, he tells him he inspired him to become an officer.

“He’s a quiet guy, so he doesn’t say much about it,” Dave Tenorio said.

His uncle is now a tribal elder well into his 70s on the Sandia Pueblo, a neighboring reservation to his nephew’s native land.

It has put strict curfews in place, and no one there has tested positive.

So his uncle remains strong.

RELATED: 'It almost took his life' | SLMPD officer released from hospital after close call with COVID-19 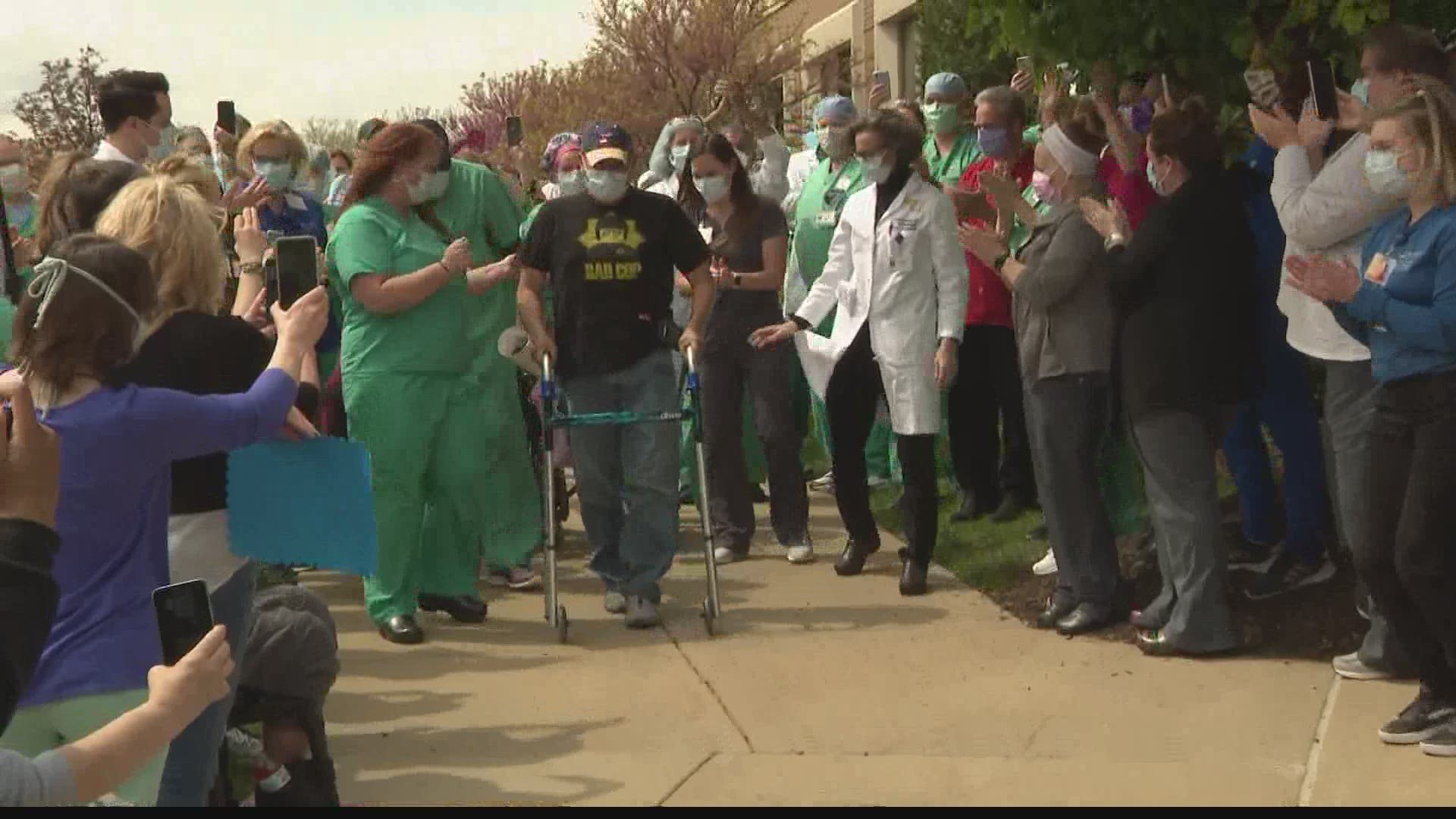