"He put the gun up to my chest and said give me all of your stuff, so I just took off my shoes," the boy said. 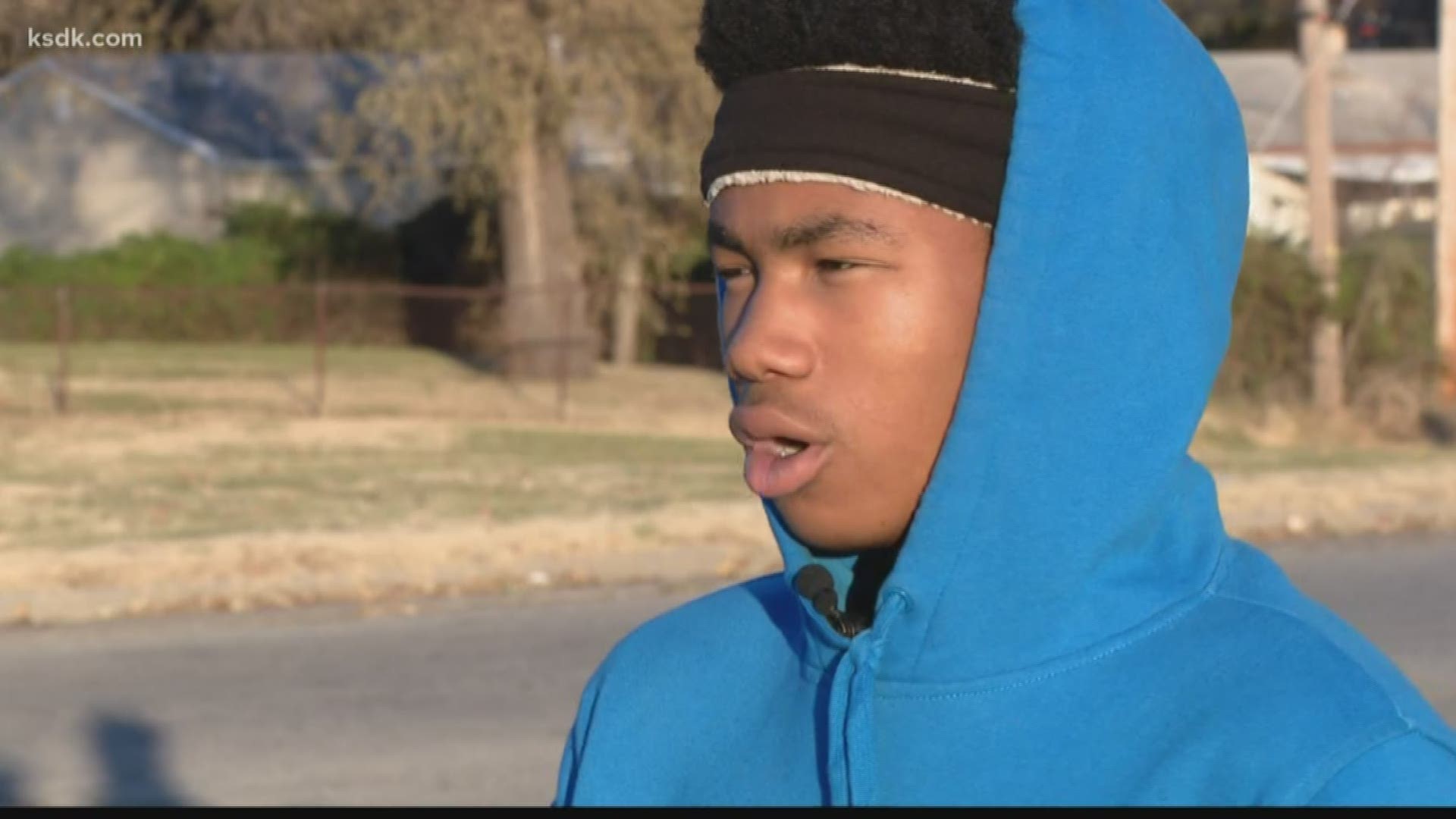 CAHOKIA, Ill. — For months now, Markwon Ladd has enjoyed picking up his little brother at a school bus stop near the intersection of St. Patrick and Jerome Lane in Cahokia, Illinois. It's something he's done without any problem or fear, until Monday evening.

"I saw them walking from a distance and then they came up to me and kept on saying 'Walk with me,' so I pushed them off of me and then I ran," Ladd said.

Ladd ran for his life after he said the three robbers approached him around 6:30 p.m. while he was at the school bus stop. He says two of the guys had guns.

"One of them grabbed me by neck and then he pointed the gun at me," Ladd said.

The Cahokia eighth-grader told police one of the robbers first pointed a gun at his chest.

"He put the gun up to my chest and said give me all of your stuff, so I just took off my shoes," Ladd said.

The frightened teen said one of the robbers hit him over his left eye with a gun. The robbers then stole his Fila tennis shoes and one of his rhinestone earrings.

"I said 'I don't have nothing else.' Yes, I was very scared. My heart was racing," Ladd said.

"I heard the boy yell 'Help me!'" said a neighbor who asked us to conceal his identity.

The man said when one of the robbers spotted him and his wife, the robber also pointed a gun at them.

"We, too, were afraid. He pointed it and yelled at us to get back into our house. We did and that's when I called 911," the neighbor said.

"I just let them get halfway down the street and then that's when I ran home," Ladd said.

He ran home in his socks and called his mom, Jenna Jones.

"He could've lost his life and it's just ridiculous. It's crazy. The shoes don't even cost that much. We're talking about a pair of $50 tennis shoes. His life has more value than those shoes," Jones said. 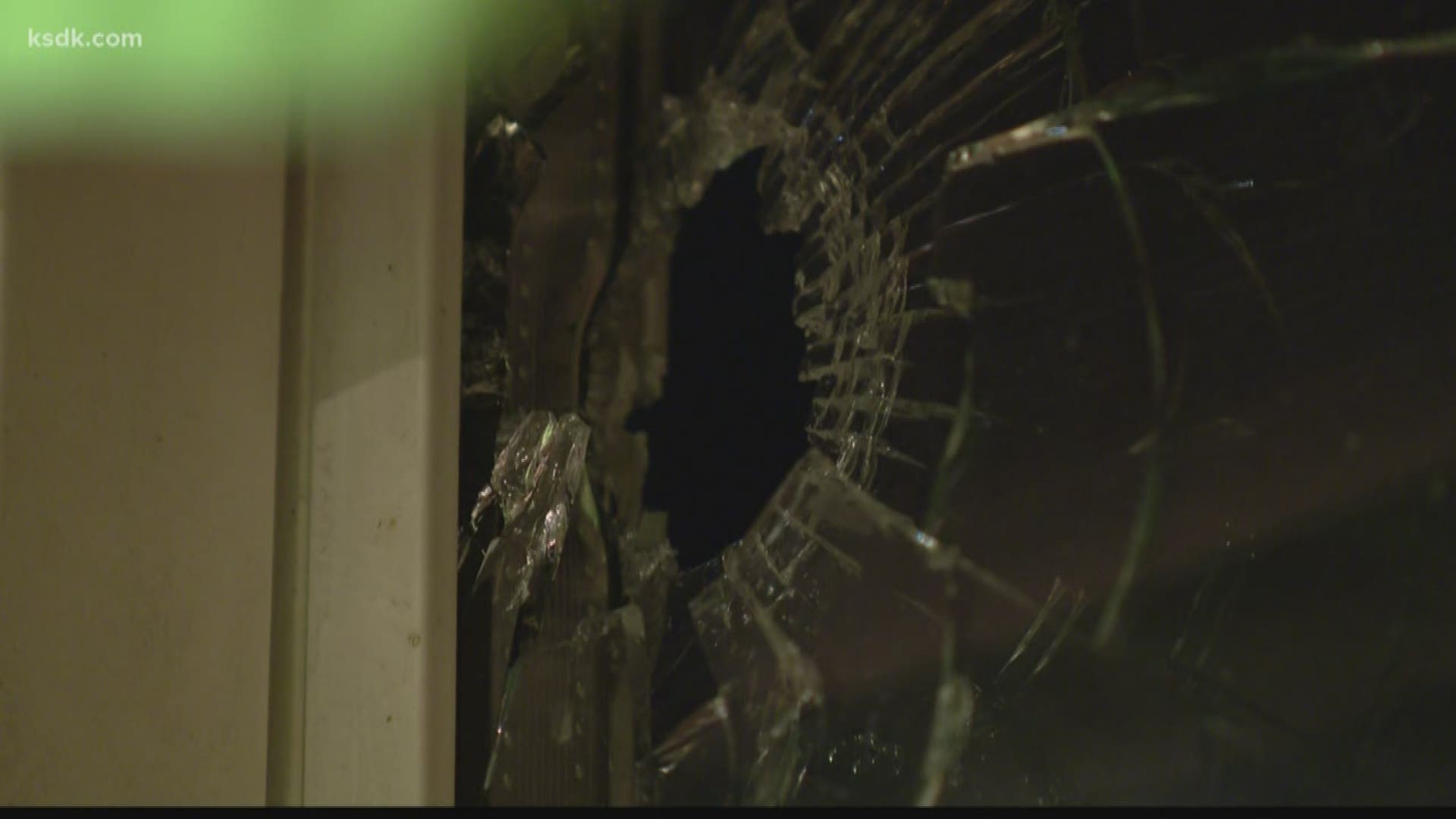 RELATED: VERIFY: Where is the money coming from to pay for impeachment investigations?