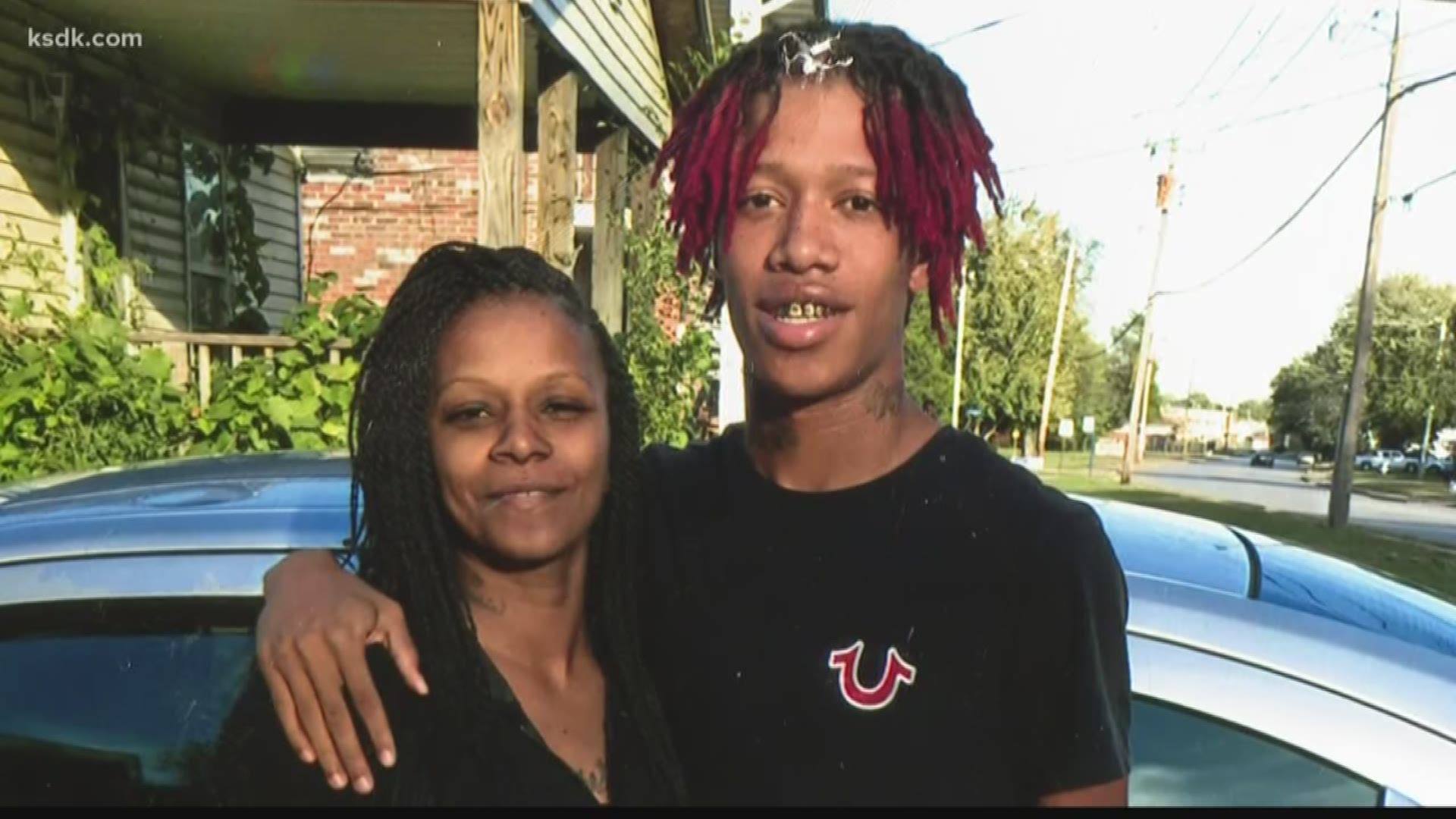 CAHOKIA, Ill. — A woman and two men were charged Monday in connection with the shooting death of a 19-year-old in Cahokia, Illinois.

Julian Alexander and Jaren Harvey, both 18, were charged with murder in connection with the deadly shooting of Dexter Byrd. Jamya Moore, 19, was charged with destruction of evidence.

On Jan. 25, police responded to the shooting at a home at 339 Range Lane around 11:50 p.m. and found Byrd shot in the abdomen and lying in the front yard. He was taken to the hospital, where he later died.

"I came home, pulled up and he pulled up to help get groceries out the car," Byrd's mother Schamekia Chamberlain said Sunday night.

Within moments, Chamberlain told detectives several men rode by her home on Range Lane in Cahokia.

Byrd's family said they rode down St. Helena Street in a black Chrysler and once outside their home, a man sitting in the back seat fired several gunshots. Dexter's mom and 10-year-old sister were outside with him at the time.

RELATED: Family is heartbroken after 19-year-old man 'with a promising future' killed in drive-by shooting

Investigators took three people into custody for questioning Sunday, and charges were filed the next day.

The Major Case Squad announced the charges at a Monday afternoon press conference.

“I got justice and I know that my son is OK in Heaven,” Chamberlain said Monday in response to the arrests.

In the press conference, Dennis Plew with the Major Case Squad and the Cahokia Police Department said last week's shooting was in retaliation to a drive-by shooting at Cahokia Park last February.

Plew said they are still working to figure out if anyone else was in the car or involved in the shooting in any other way.

The Major Case Squad said the suspects and victim all knew each other.

“All of this gun violence is just out of control and it’s just sad," said Chamberlain. "I just want them to pay for what they did, whether it’s for the rest of their lives or what because I got to deal with this for the rest of my life.” 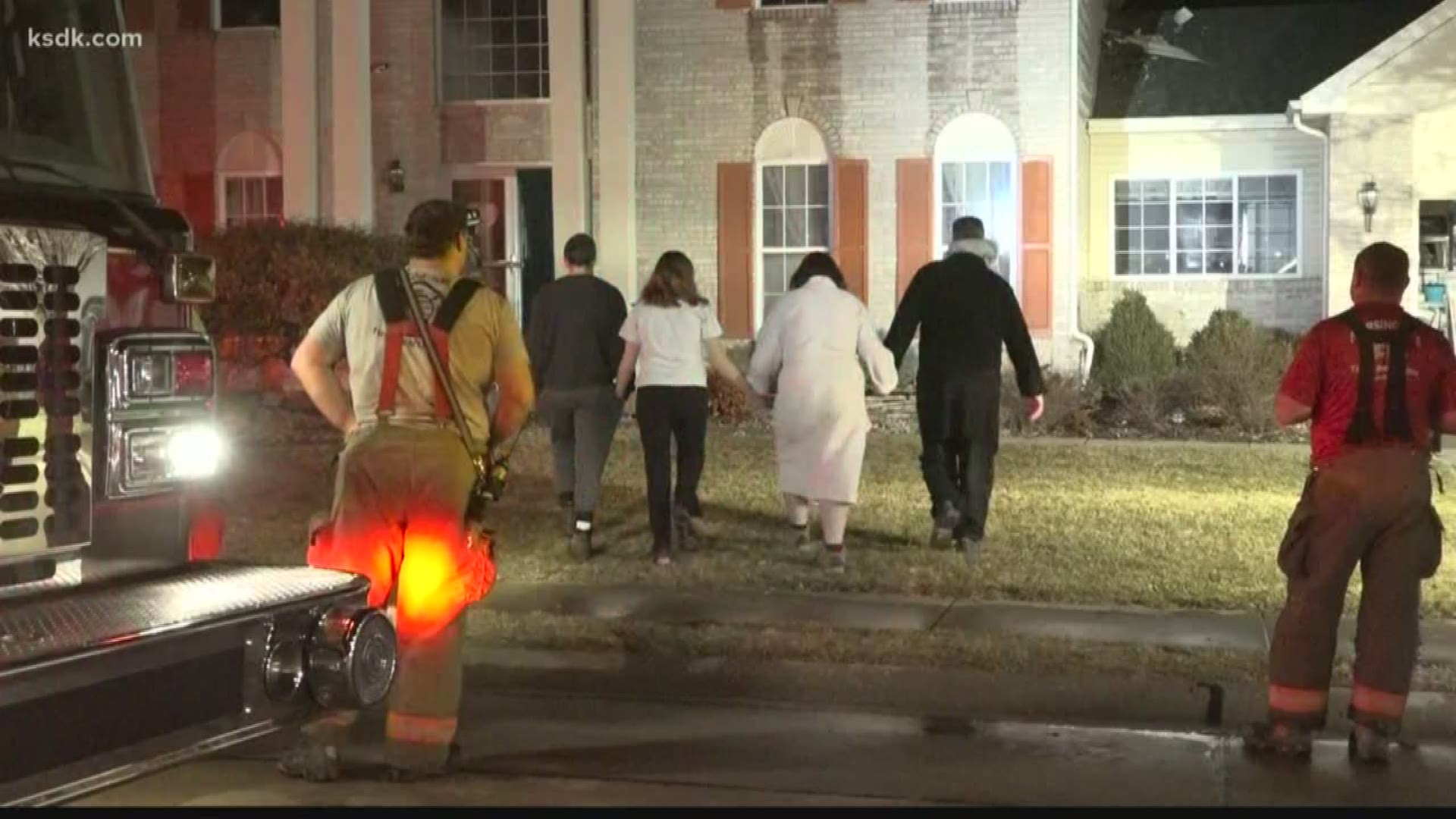 RELATED: Nearly $40M of cannabis sold in Illinois in first month of sales