Police said Cannon Hinnant was riding his bicycle outside his father's house when Darius Sessoms approached him and shot him in the head at point-blank range. 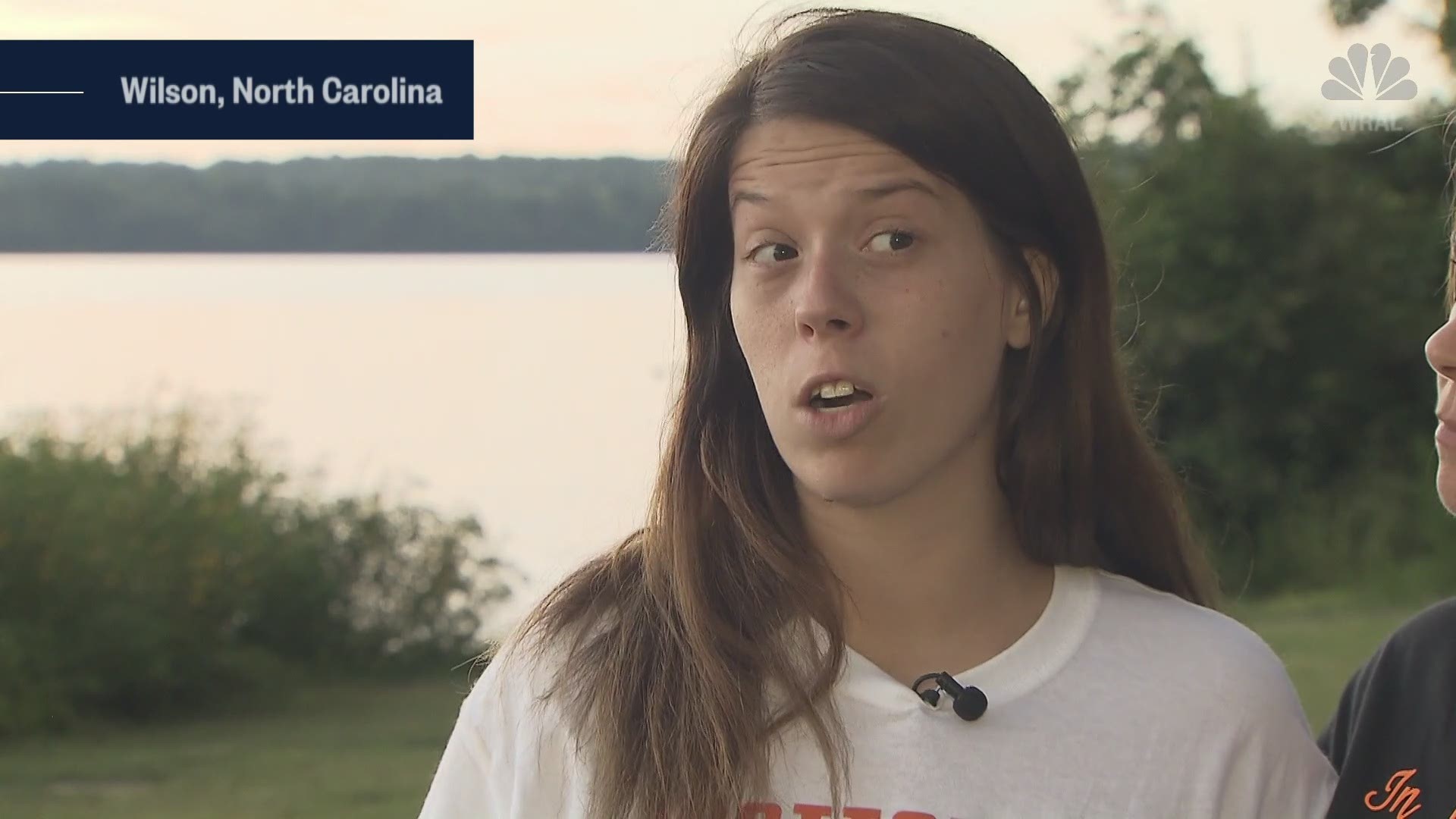 WILSON, N.C. — The mother of 5-year-old Cannon Hinnant, the North Carolina boy who was shot and killed while riding his bicycle outside his father's home, says she will ask prosecutors to seek the death penalty against the man accused of murdering her son.

Bonnie Waddell, Cannon's mother, said she is distraught, yet hopeful. She's hopeful the suspect, Darius Sessoms, will be prosecuted to the fullest extent of the law. She's hopeful she and the rest of her family will find ways to carry on the light and legacy young Cannon left behind.

She said she doesn't understand why it happened. Neighbors told police that Hinnant was riding his bicycle when Sessoms approached him and shot him in the head at point-blank range. He's facing a first-degree murder charge for the shooting. Family and friends said there's still justice they want to see.

"I want the death penalty and I'm gonna seek it," Waddell said.

RELATED: 'We shouldn't even be here': Funeral held for NC boy shot, killed while playing outside

"I agree with Cannon's mother that we are going to seek the death penalty," said Austin Hinnant, Cannon's father.