Arrest made after carjacking in south St. Louis

A suspect was taken into custody after a stolen vehicle was recovered in East St. Louis 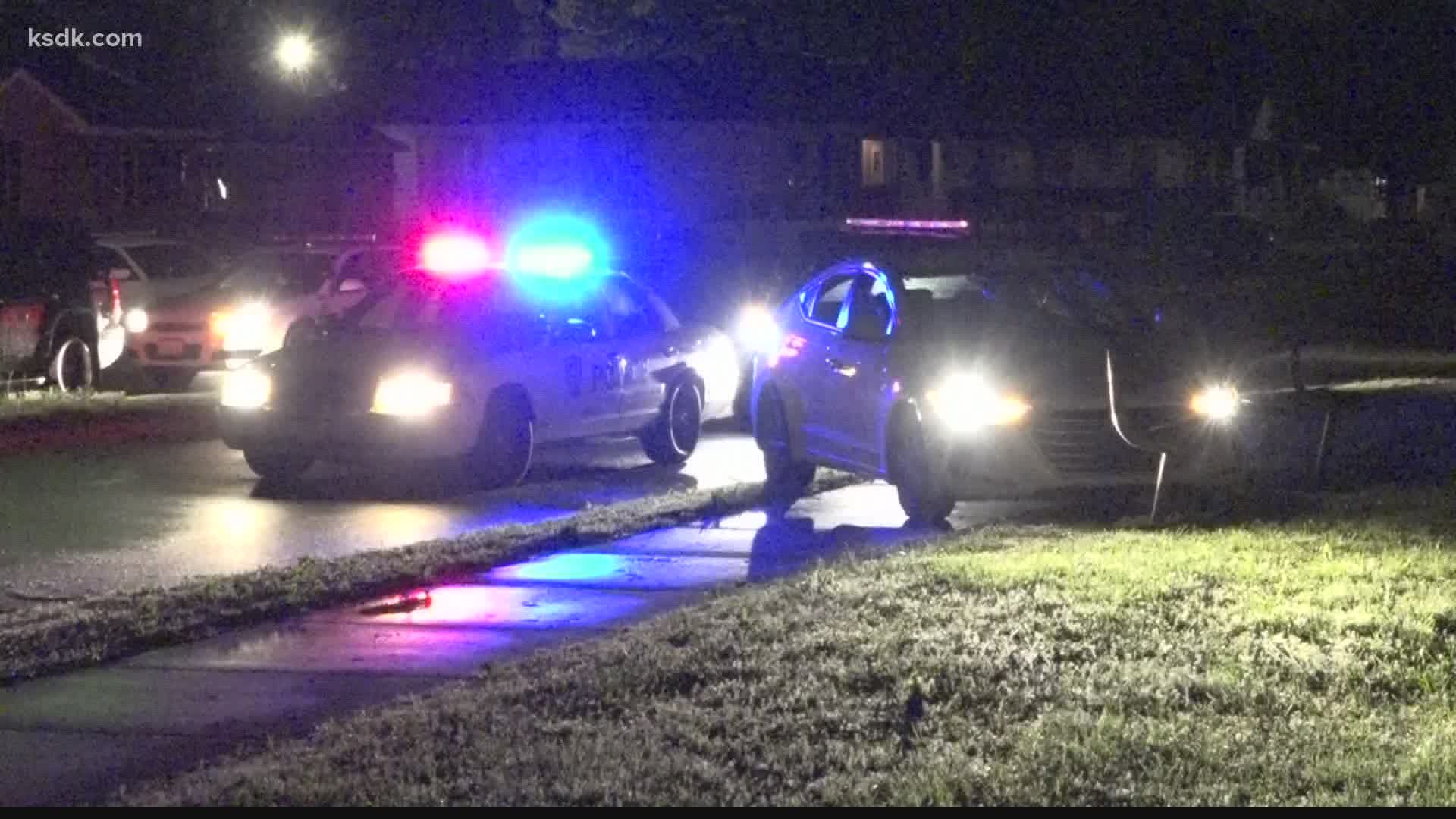 EAST ST. LOUIS, Ill. — A man is in custody after a carjacking that happened in St. Louis Sunday night.

The St. Louis Metropolitan Police Department said a white Hyundai was stolen in the 2200 block of Indiana Avenue at about 9:16 p.m. This is in the McKinley Heights neighborhood.

A 70-year-old man and a 30-yar-old woman told police they had been sitting in the car when a man two men came up to the car, pointed guns at them and made them get out. They then drove away in the car.

The victims weren't injured in the carjacking.

The car was recovered several hours later in East St. Louis, where it was smashed against a metal bench on a small baseball field on St. Louis Avenue and 24th Street.

One suspect is in custody, the Collinsville Police Department said.

RELATED: The St. Louis area is getting a flyover to salute health care workers on Memorial Day

RELATED: Faith leaders not ready to welcome worshipers back