The carjacking suspects started driving away when the woman started begging for her son. One of the suspects then threw the boy out the window and sped off 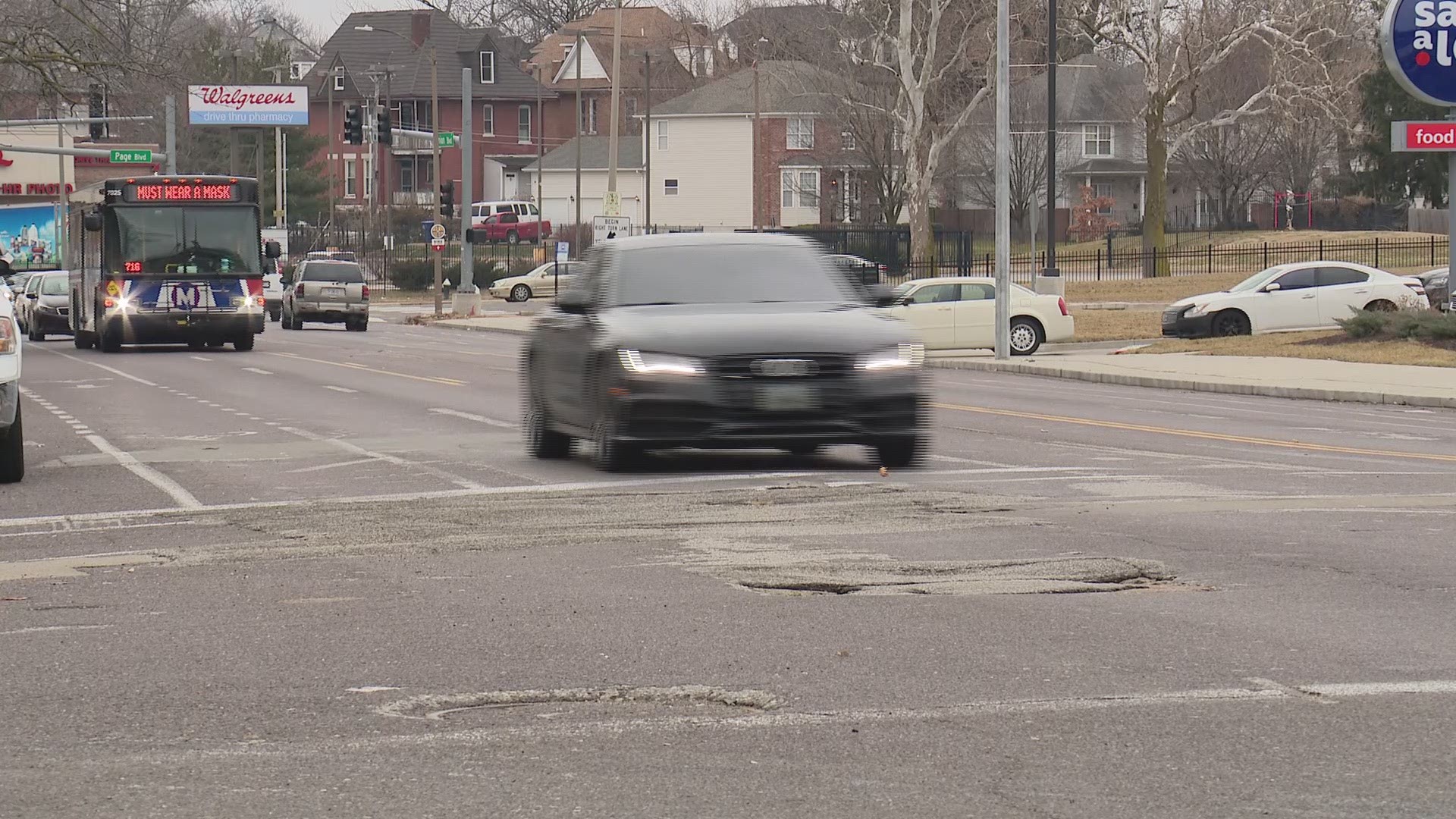 ST. LOUIS — A 1-year-old boy was thrown from a car early Sunday morning by one of three carjacking suspects that stole a car in St. Louis' Hamilton Heights neighborhood.

Police said they were called to a gas station at St. Louis Avenue and Kingshighway Boulevard just after 3 a.m. Police said a woman reported being carjacked a few blocks away.

According to the police report, a 22-year-old woman was in a car with two men in their 20s and her 1-year-old son at the intersection of Union Boulevard and Minerva Avenue. She said three people ran up to the car while it was stopped at the stoplight and demanded everyone get out of the car.

The three suspects got into the car and started leaving the scene when the woman begged for her son, who was still inside the car. One of the suspects grabbed the boy by his coat and tossed him out of the car toward his mother.

The boy fell to the ground, and the suspects sped off.

The woman picked up her son and ran through a nearby alley until she reached the gas station, where she called the police.

The other two men who were inside the car did not make a statement to the police. None of the victims were seriously hurt.

Police said two of the suspects were armed. 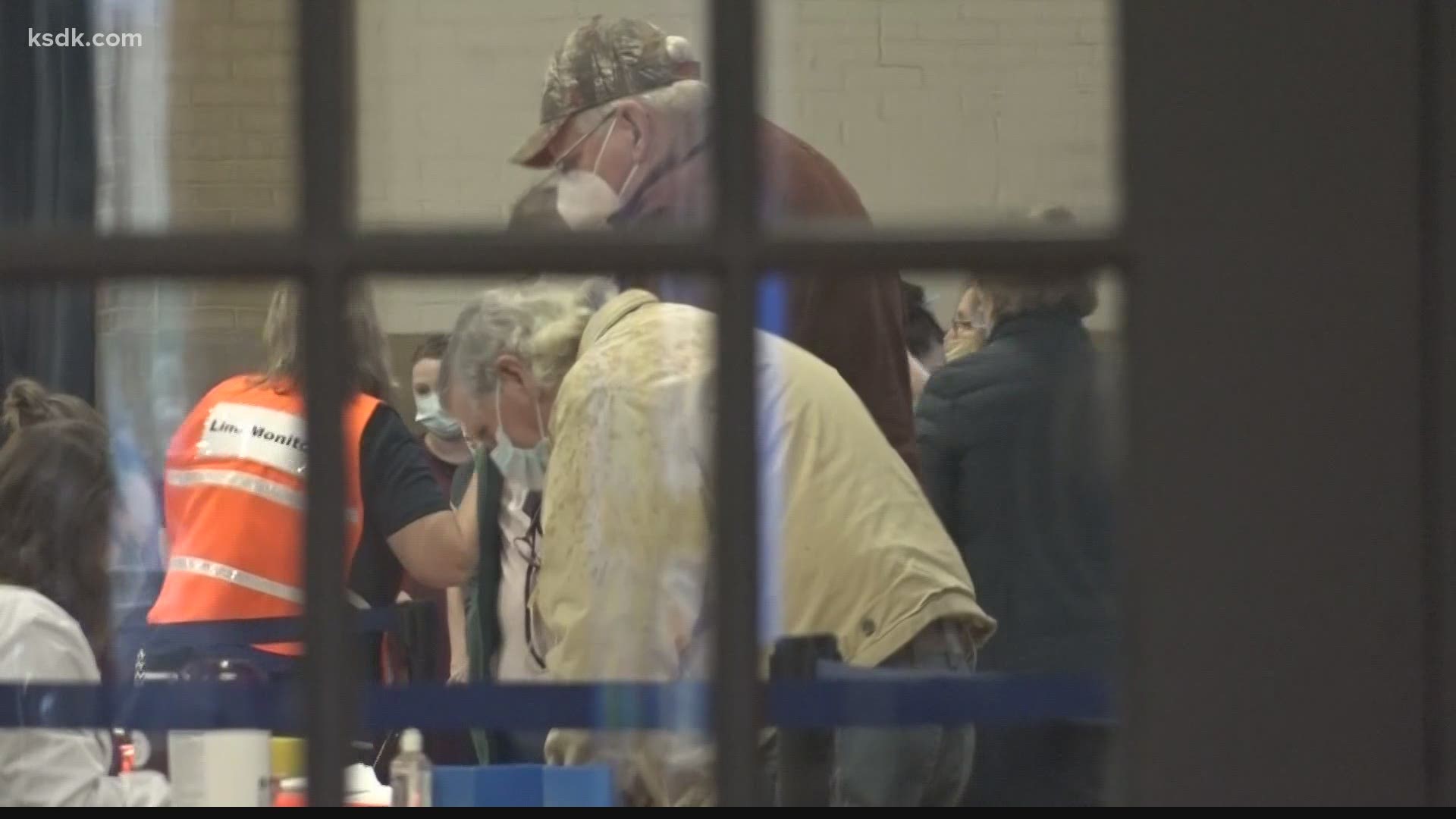