Brandon Shell was arrested on Saturday after a group of four people were carjacked in the 3700 block of Juniata.

ST. LOUIS — A 20-year-old man is facing 10 felony charges in connection to a carjacking near a popular stretch of restaurants in south St. Louis.

Brandon Shell was arrested on Saturday after a group of four people were carjacked in the 3700 block of Juniata.

According to court documents, Shell approached the group of four when they were about to walk into a house Saturday evening. He pulled out a gun and took cash from the group along with the keys to one of their cars.

The car was tracked to the area of Jennings Station and Highway 70, police were able to follow it by using a helicopter. The car was then tracked to the 5300 block of Oriole where Shell got out of the car and ran from officers. He was taken into custody a short time later.

Court documents also said Shell is a convicted felon and was in possession of a .380 caliber Kel-tec pistol when police arrested him.

RELATED: Man, woman follow car that fled from accident and get shot at in south city

RELATED: Police chase on I-44 ends with carjacking suspects in custody 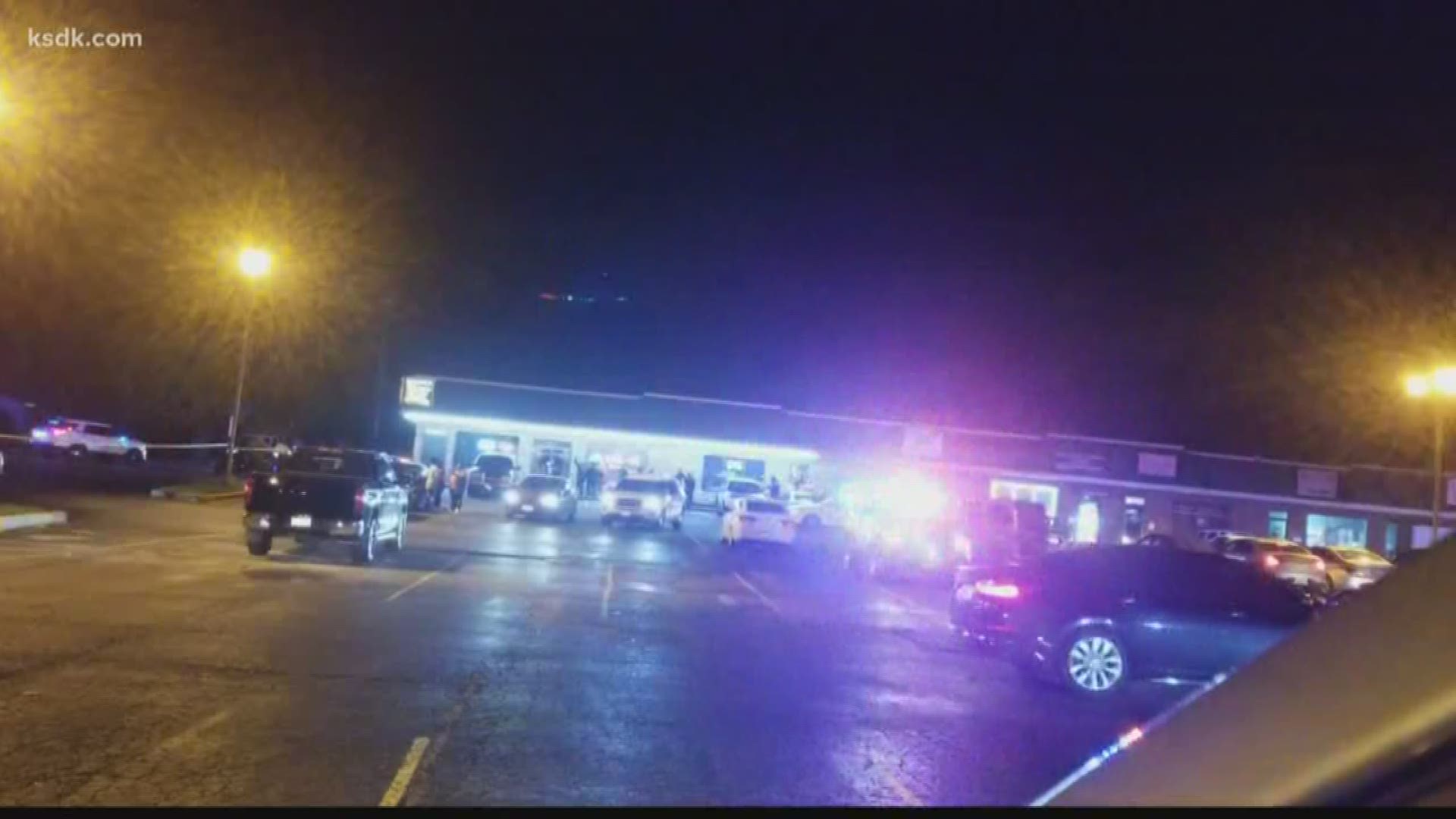