Woman carjacked at gas station in The Hill neighborhood

Officers responded to the QuikTrip at 2166 Hampton just before 5 a.m. on Wednesday

ST. LOUIS — An investigation is underway after a woman was carjacked at a south St. Louis gas station early Wednesday morning.

Officers responded to the QuikTrip at 2166 Hampton - which is in The Hill neighborhood - around 4:55 a.m. A woman said she was in the parking lot when two men said they had a gun and ordered her out of her car.

She got out and the carjackers – a 17-year-old and 21-year-old – fled from the scene and was found near Page and Newstead. The vehicle tried to get away from officers and then was involved in an accident. They tried to get away on foot, but were taken into custody. 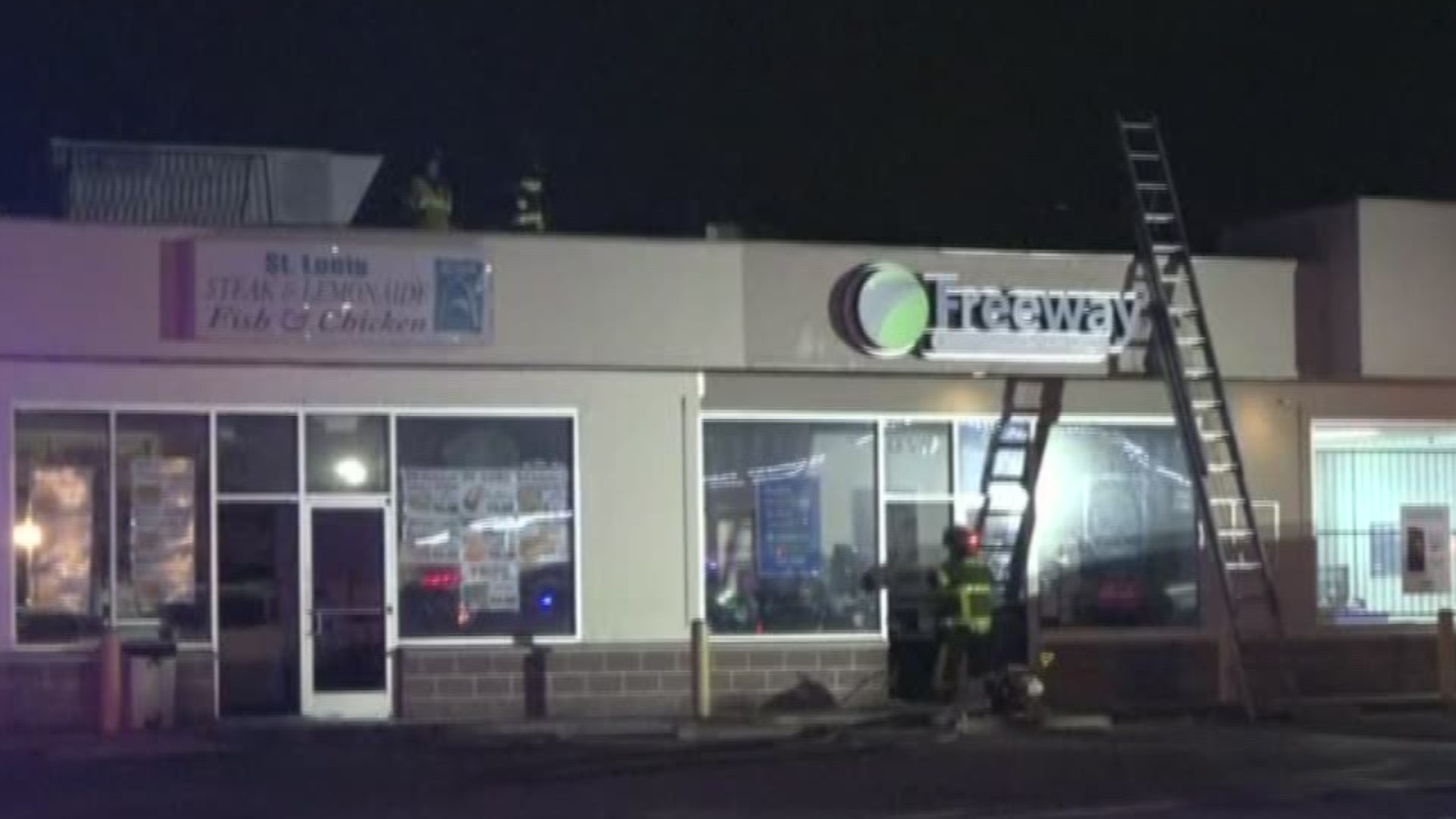