Carjackings just won't stop. So, how do you protect yourself while pumping gas?

There have now been more than 300 carjackings in St. Louis in 2018 and we still have more than a month to go. 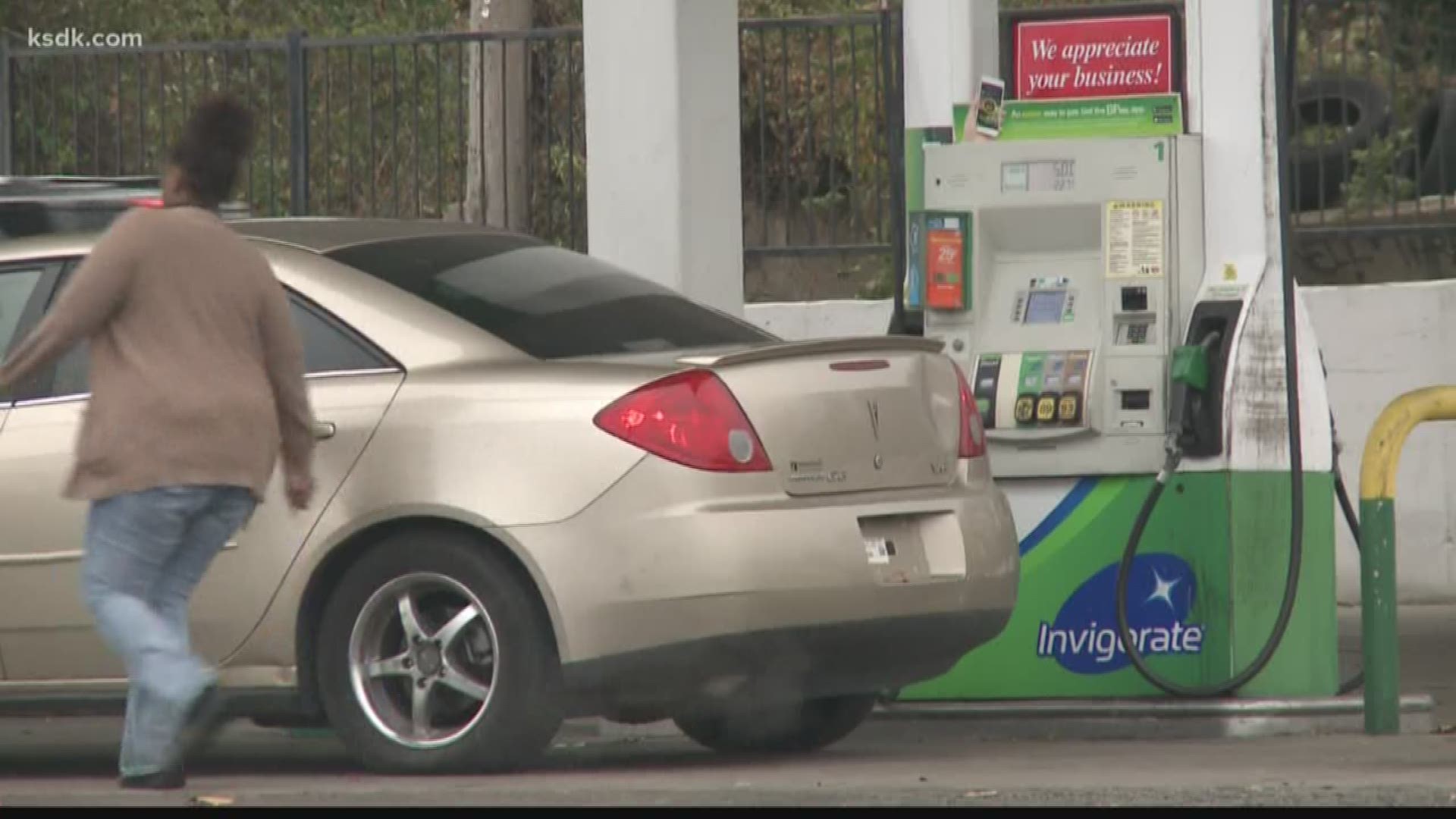 There have now been more than 300 this year in St. Louis and we still have more than a month to go. One of the most recent was just before 11 p.m. on Nov. 18 at a BP gas station at the corner of Union Blvd. and I-70. St. Louis police said the victim was pumping gas when a man pulled a gun and demanded the victim’s car.

With no end to the crime in sight, let’s talk about ways to protect ourselves.

Rochelle Jamison is fed up with carjackings.

“I wish they would stop. But we can't control what other people have going on,” said Jamison.

She finds herself at the Mobil gas station at Union and I-70 pretty often. And she hates the fact a man was carjacked at gunpoint just across the street

“It really sucks that it's that close and it also sucks that people feel the need to go out and do that.”

As the fuel pours into her tank, Jamison tries to protect herself.

“I get it early. Get in and get out and make sure you're aware of what's going on around you.”

And if she is approached, she knows what to do.

“You can have my keys. My car is replaceable, my life is not. I have a family I need to get back to.”

READ MORE: Simple changes that can keep you safer in worst-case scenarios

So, what else can we do to protect ourselves from becoming a victim?

First, think about where you're filling up. Go somewhere that offers safety. The station Jamison frequents has bright lights in the lot and security cameras that point in every direction.

Pick the pump closest to the front door. It's more visible to people inside.

When you're filling up, keep your finger on your car's panic button. A honking horn draws a lot of attention.

Finally, don't get distracted. Staring at your phone gives a criminal an opportunity to sneak up on you and make you their victim.