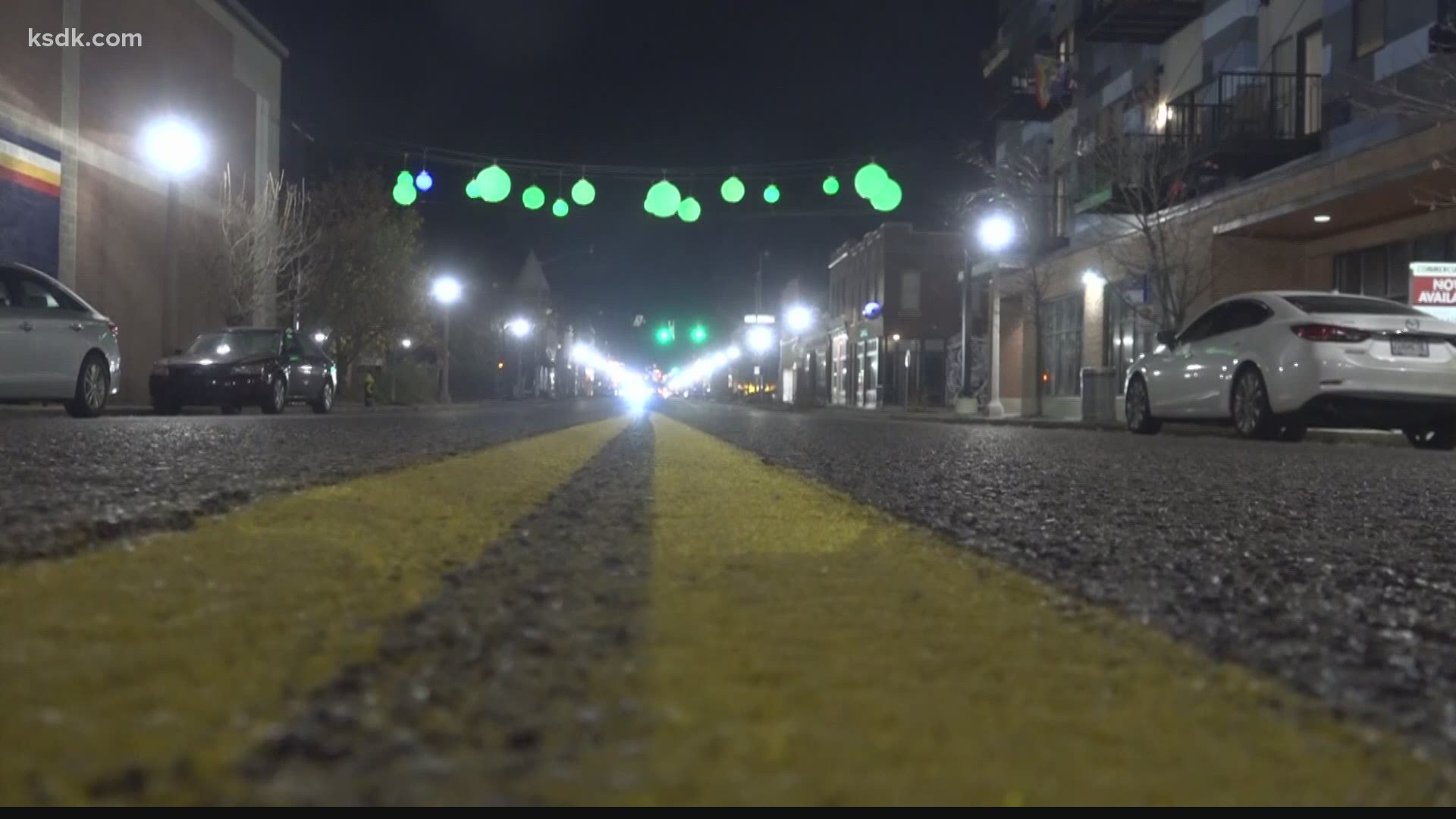 ST. LOUIS — Police are looking for an SUV that fled the scene after hitting two women crossing the street in The Grove last summer.

Police said the women were crossing Manchester Avenue at the intersection of Newstead Avenue at around 10:20 p.m. on June 13 when a white SUV struck them and knocked them to the ground.

On Monday, the police department released security video of the crash. Police said the SUV appeared to be a 2003-2008 Chevrolet Suburban with two men inside.

Police said the two women were taken from the scene by ambulance. They were in stable condition shortly after the crash. 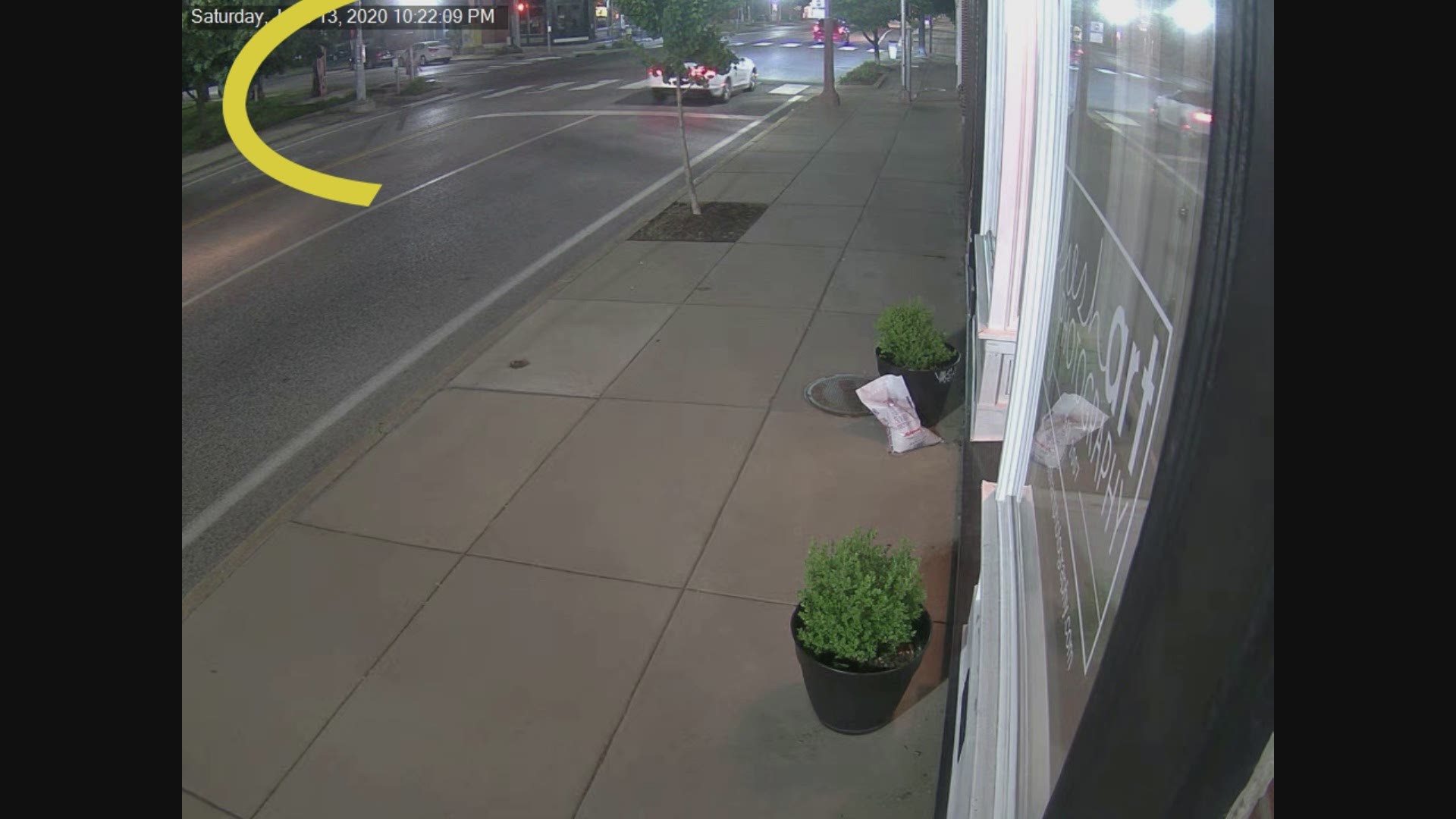