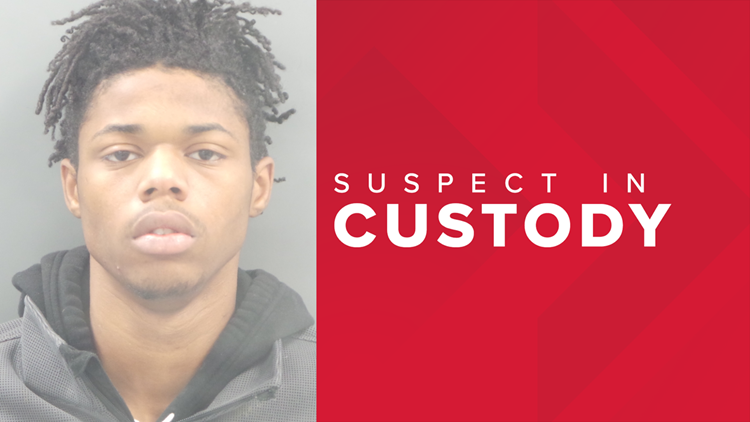 ST. LOUIS — An 18-year-old man has been arrested and charged nearly five months after a shooting that led to a fiery crash and left a man dead.

Damon Davis, of the 7000 block of Julian, was charged with first-degree murder, assault, shooting into a motor vehicle and three counts of armed criminal action.

The charges stem from a shooting that happened the night of July 17, 2019.

Police believe Davis fired into a car that was driven by 18-year-old Dangelo Baker. A 16-year-old girl also was a passenger inside.

PREVIOUS: Man dies after being shot, getting into car accident in north St. Louis

Baker tried to drive away but got into a wreck, which caused the vehicle to catch on fire. The 16-year-old was able to get out of the car before the fire started. She wasn’t injured in the incident.

Baker did not make it out of the vehicle.

Police and firefighters responded to the 5900 block of Julian, where the car had crashed. After putting out the flames, emergency responders found Baker dead inside the vehicle with gunshot wounds and burns to his body.

Police announced Thursday that Davis was arrested and charged in the incident.