Man charged after barricading himself in Chesterfield home 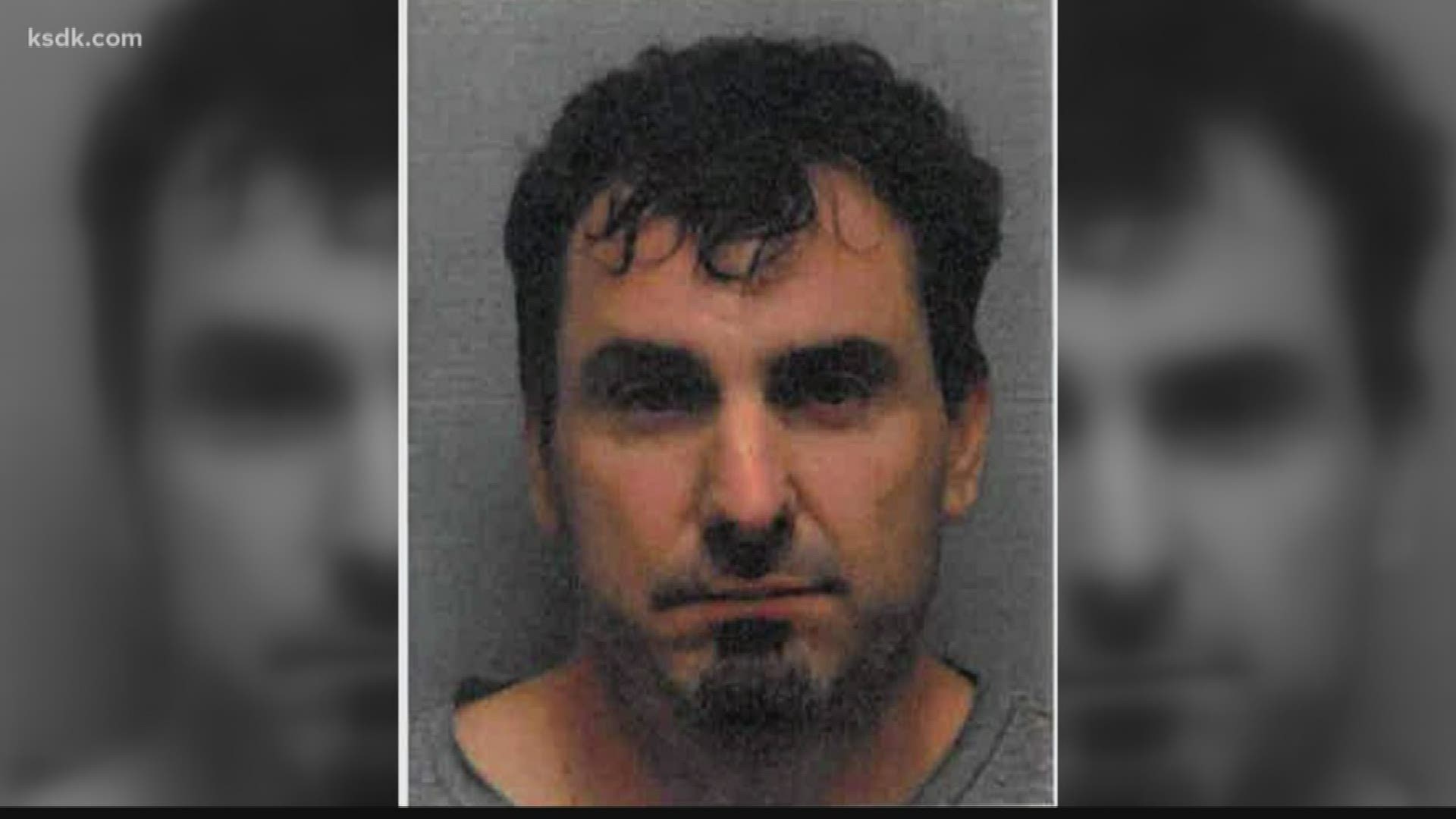 CHESTERFIELD, Mo. — The man taken into custody after police said he barricaded himself in a Chesterfield home has been charged with several counts, including assault on Chesterfield police officers.

At about 6:30 p.m. Thursday, officers responded to a call for a domestic disturbance at a home in the 1500 block of Walpole Drive

A woman called police and told them her son, Ryan Miano, was upset about some inheritance money.

There were two kids in the home with her son at the time, but she was able to get them out and called police again, telling them everything was OK.

About an hour later around 7:30 p.m., neighbors heard shots being fired.

After police arrived, officers said Miano had barricaded himself in the home and fired shots out of a window towards police.

Later on, police could hear more shots being fired inside the home.

The situation ended Friday morning around 1:45 a.m. The 45-year-old man was taken into custody.

No one was injured during this incident.