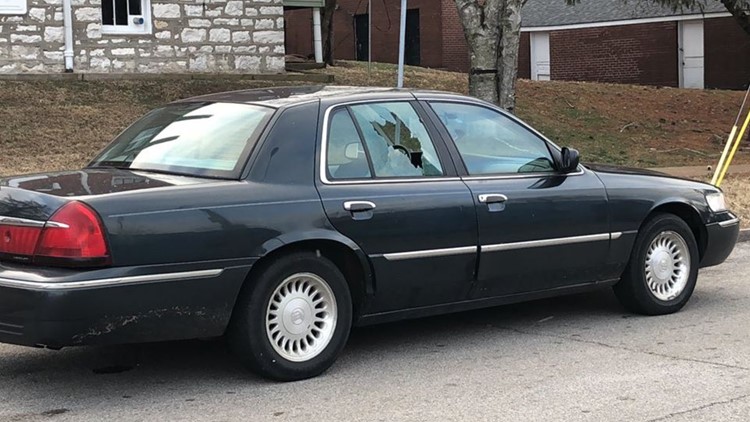 ST. LOUIS — A child was grazed in the head by a bullet fired into a car in south St. Louis Monday morning, police confirmed with 5 On Your Side.

The call initially came in for a shooting in the 4000 block of Chippewa, but police said they believe the shots actually were fired in the 3900 block of Ray.

Police officials confirmed with 5 On Your Side the boy is 9 years old. He suffered a graze wound to the head, fire officials added. He was rushed to a nearby hospital with a minor head injury and is stable, police said.

Police initially thought he was not struck by gunfire but now say he was grazed by a bullet.

A black sedan at the crime scene had a shattered window on the back passenger side.

No other injuries have been reported at this time.

This is the latest shooting involving a child in St. Louis. The 9-year-old shot Monday morning is the 10th child shot in the City of St. Louis and St. Louis County since the start of 2020. The victims range in age from 1 to 17 years old.

One of the shootings ended in the death of the child. Timothy Lucas was killed Saturday night in north St. Louis. He was 14 years old and from Washington Park, Illinois.