A key piece of Coleman’s lawyer's argument hinged on metadata from several photos of Coleman and his lover presented at trial. 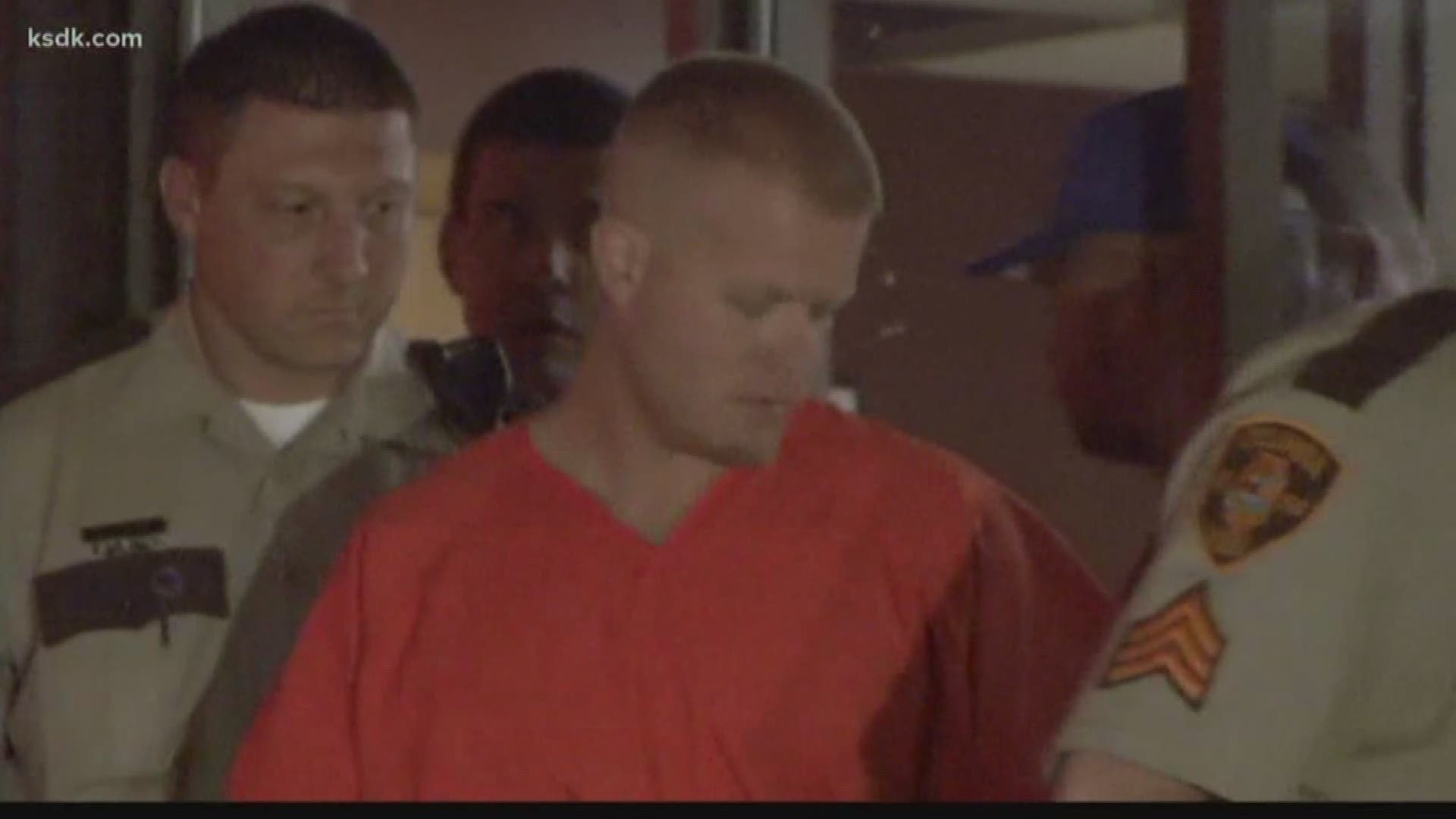 A man convicted of the 2009 murders of his wife and two sons will get an evidentiary hearing in his fight for a new trial, a judge ruled Tuesday.

Chris Coleman was convicted in 2011 of strangling his family, and he’s serving three life terms in prison. Prosecutors say he wanted to leave his wife for another woman.

A key piece of Cueto’s argument hinged on metadata from several photos of Coleman and his lover presented at trial.

Detectives testified Tuesday that in preparation for trial, on the back of each photo, they taped the date and time of when the photo was taken and on which device they found it.

But Coleman’s attorney pointed out that a few of the dates and times are the same, when it’s clear from the nature of the photos they weren’t taken at the same time.

“It’s a very serious crime, and I want to make sure the jury got it correct,” McGlynn said.

The hearing has not yet been scheduled.