Police said when the man couldn't carjack a woman in Belleville, Illinois, he broke into an apartment and held a family at gunpoint. 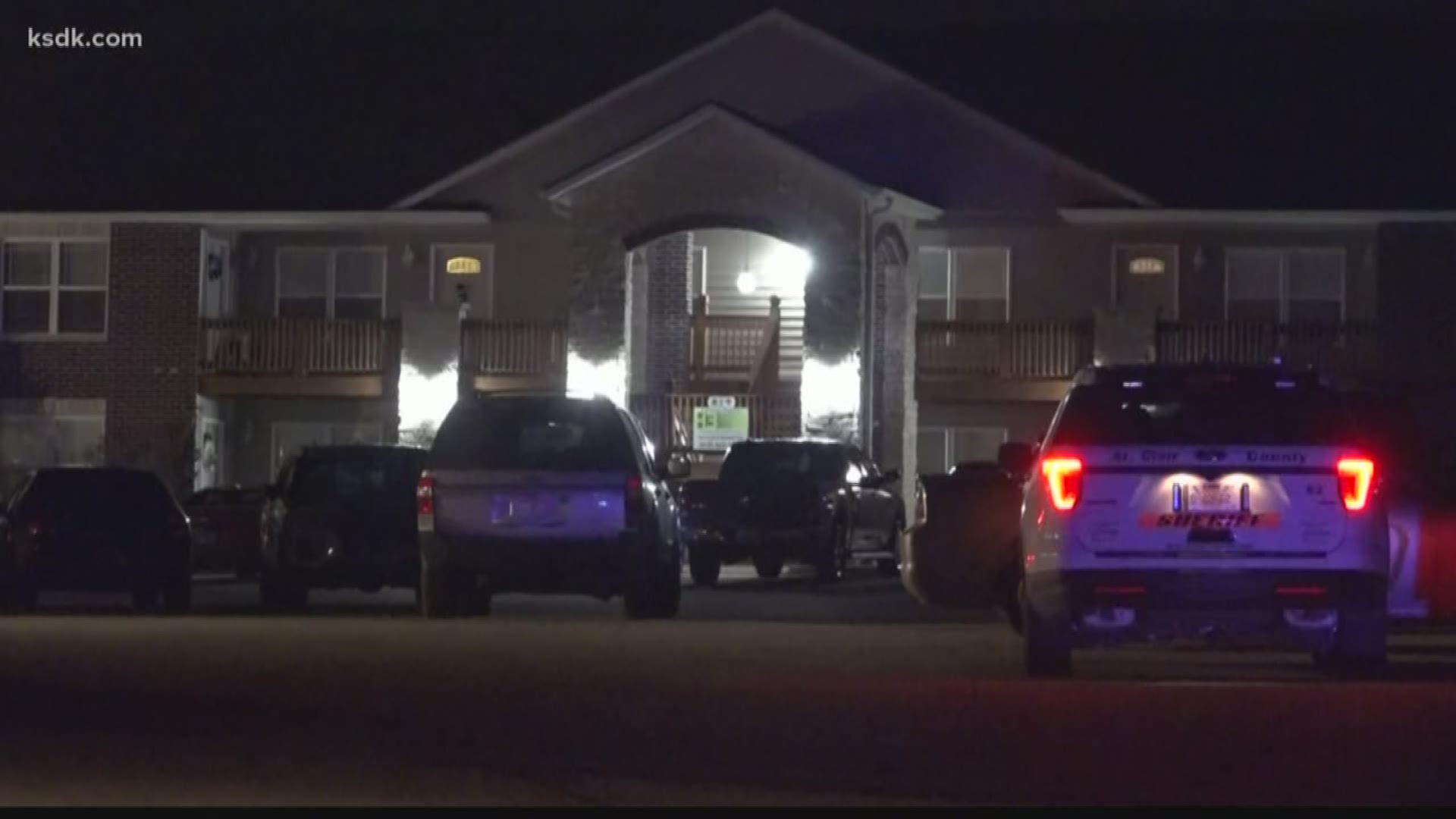 BELLEVILLE, Ill. — A man is in the hospital and facing charges after police said he was shot by an off-duty officer while holding a family hostage in Belleville, Illinois.

A press release from the St. Clair County Sheriff's Department said 22-year-old Steven M. Madden was charged with home invasion with a firearm, aggravated robbery and aggravated battery to a police officer in connection with the Christmas Eve incident.

Police said Madden tried to carjack a woman at gunpoint with a pellet gun on the parking lot of an apartment complex on Elmway Court in Belleville Tuesday afternoon. The woman didn't comply, so Madden ran off and broke into an apartment through a window.

Once inside, police said Madden held the family inside the apartment at gunpoint with the pellet gun. A neighbor — who was an off-duty police officer— heard the commotion, so he came over to see what was going on.

Once he saw what was happening, the neighbor identified himself as a police officer and ordered Madden to drop the gun. Madden refused, and the officer shot Madden. Madden threw his gun at the officer, hitting the officer in the face, then tried to run away. Madden was taken to a hospital for treatment and is expected to be OK.

The off-duty officer is a 12-year veteran police officer currently working for the Bel-Ridge, Missouri, Police Department. He was taken to the hospital with minor injuries to his face.

Madden's bond was set at $1 million. He will be taken into custody after being released from the hospital. 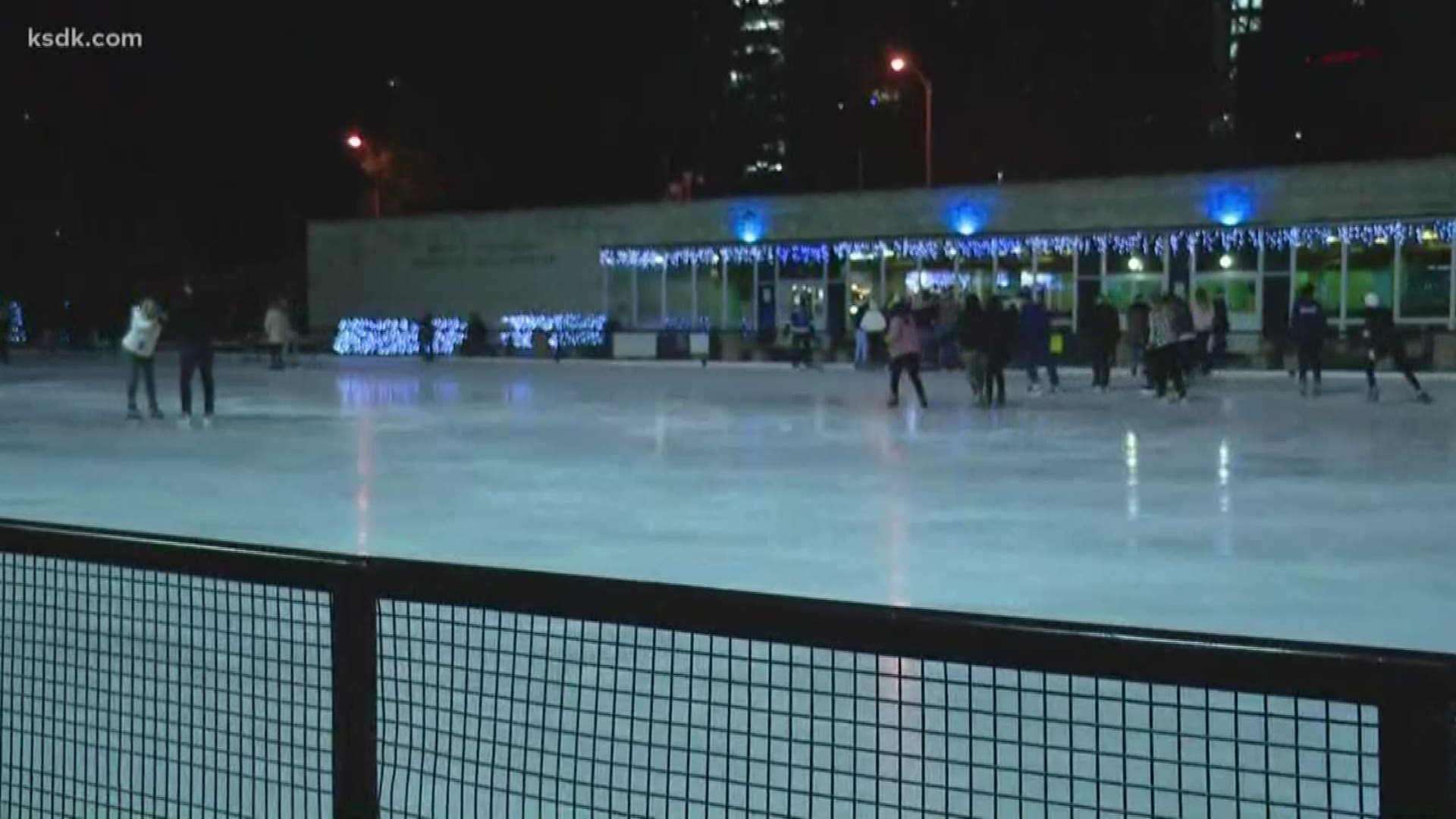 RELATED: Cards for Alex | 11-year-old receives thousands of cards from across the country as he battles rare, deadly disease

RELATED: Crime in parking lots on the rise, here's how to keep yourself safe