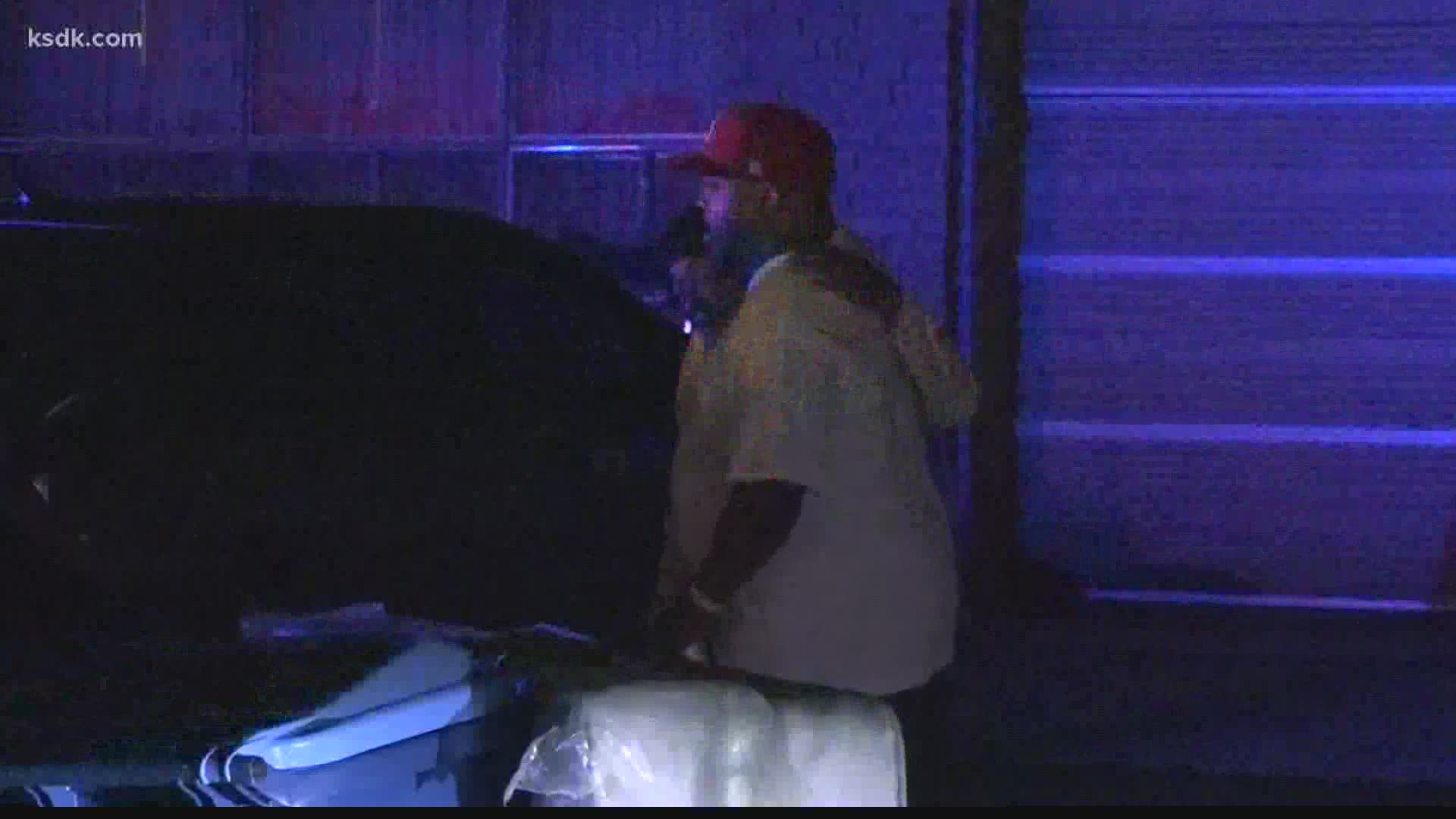 FERGUSON, Mo. — Ferguson police have confirmed 22-year-old Kylan Harrell was found shot to death around 11:30 Tuesday night in the 5100 block of Fir Drive.

Police said they are not sure where the shooting happened, but when they arrived on the scene at Fir Drive they found Harrell shot. Harrell was transported to a local hospital where he later died.

Police currently do not have a suspect and are asking for anyone with information to call the Ferguson Police Department at 314-522-3100.

Harrell was a college student at Northwest Missouri State University.

"We are deeply saddened to hear of the passing of Kylan Harrell, an influential leader and student on campus. If you or someone you know is in need of support, please give us a call at (660)562-1348.‬"

Harrell also was a 2016 graduate of Holt High School in Wentzville, where he was a member of the track team.