Police said the call came in as a reported home invasion. They arrived to find a man shot to death inside an apartment unit 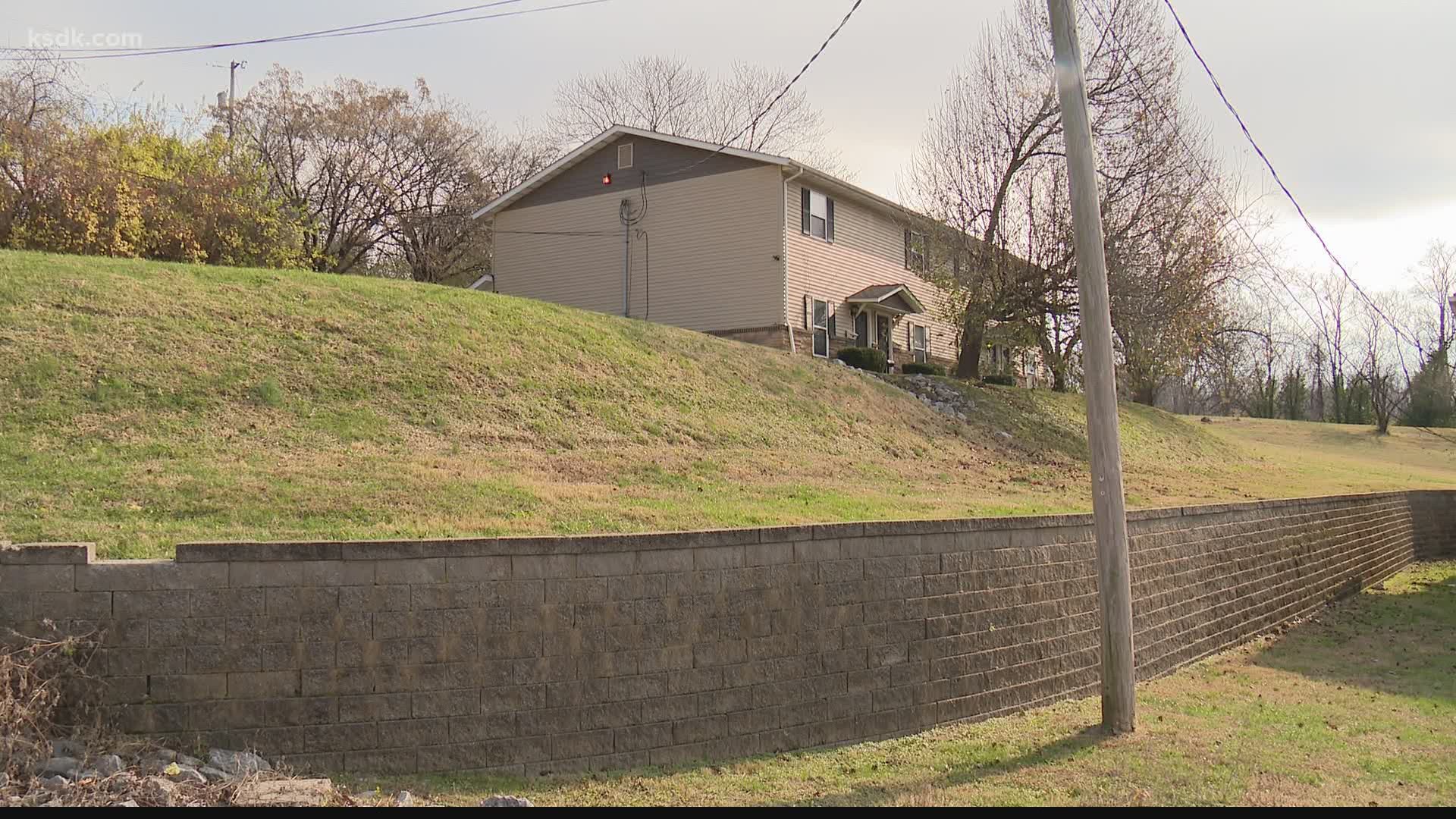 COLLINSVILLE, Ill. — The Major Case Squad is looking for two men in connection with a deadly shooting in Collinsville.

Officers with the Collinsville Police Department responded at 7:30 p.m. Thursday to an apartment in the 100 block of Crandall Street. Police said the call came in as a reported home invasion.

Police arrived to find an apartment resident dead inside the unit from a gunshot wound. The victim was identified as Darian A. Woods. He was 23 years old.

The shooting scene prompted Collinsville police to request the activation of the Major Case Squad of Greater St. Louis. About 20 investigators are now assigned to the case, working to track down leads and sift through tips.

On Friday afternoon, the Major Case Squad released security video and images of two men who are considered persons of interest. 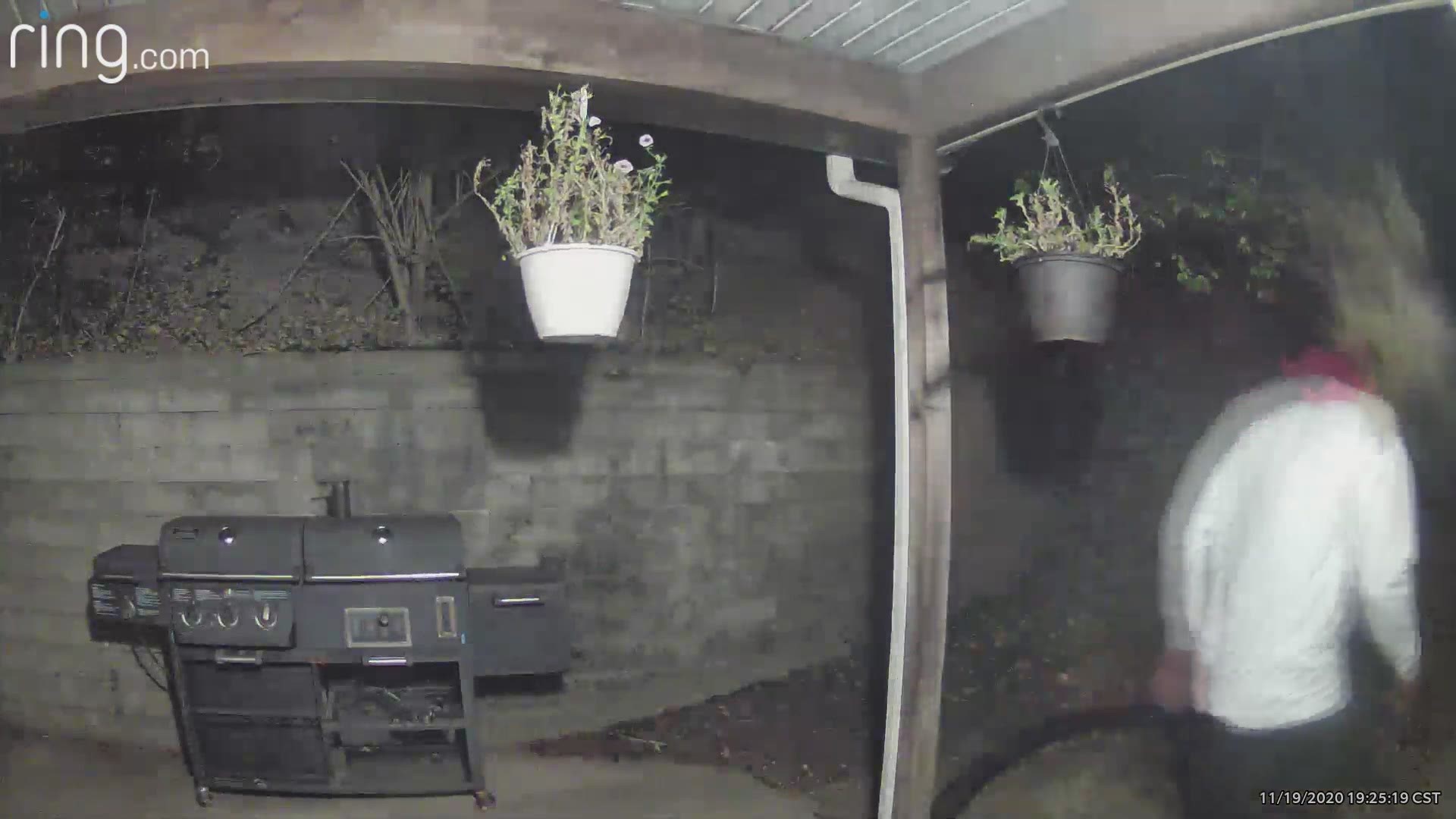