In the beginning, Anderson would drive the pot across state lines. Soon, he and his associates got more creative. 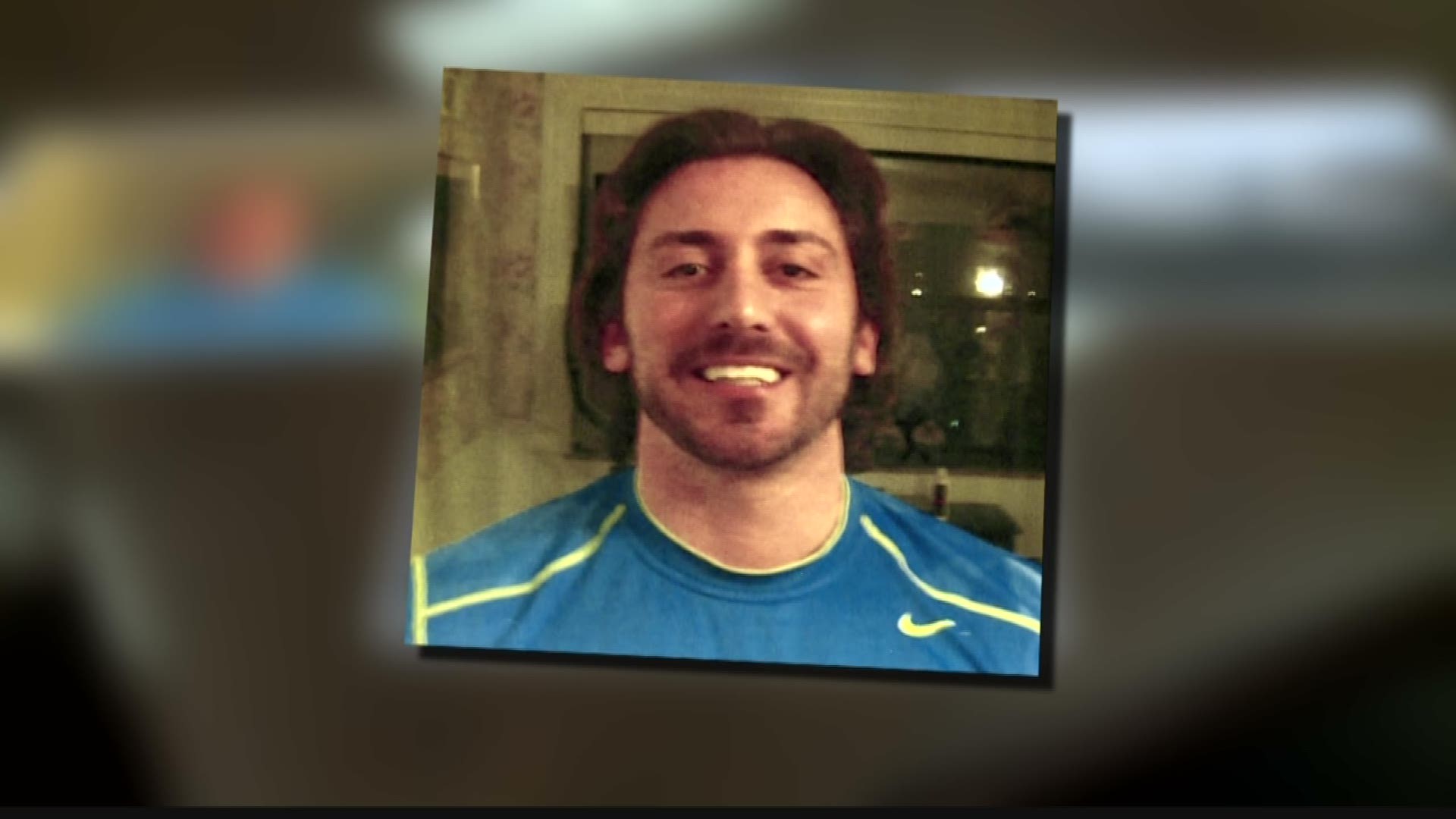 A St. Louis man who was convicted of running a drug operation made millions and lived like a “rock star,” according to prosecutors.

“This is a case of weed and greed,” said John T. Davis, Assistant United States Attorney, who prosecuted the case.

Thomas Anderson, 31, was convicted by a federal jury Wednesday.

Prosecutors say he started selling marijuana to students at Mizzou several years ago.

Prosecutors said Anderson would buy marijuana in California and Colorado, where it is legal. He would then sell it in the St. Louis area for almost double. Anderson also ran an operation in Boston.

“The legalization of marijuana in California and Colorado and the other states that have followed suit now have created an enormous black market in states like Missouri, where it's not legal,” Davis said.

In the beginning, Anderson would drive the pot across state lines. Soon, he and his associates got more creative. Prosecutors said they would purchase water heaters, hollow them out, stuff them with pounds of marijuana and ship them to St. Louis. In other instances, Anderson used a race car, motorcycles and dune buggies to conceal marijuana.

Eventually, Anderson purchased a small plane and used it to transport drugs and money. When authorities searched it, they found almost $1 million in cash. Over the years, authorities estimate Anderson made $10 million in profits.

“His entertainment was lavish, Las Vegas. His girlfriend testified that one time they went six times in one month because they had nothing better to do,” Davis said. Anderson’s credit card records show he spent $12,000 a month at Nordstrom.

The DEA began investigation Anderson and his associates in 2011. In 2014, Anderson was arrested. Authorities raided his parent’s home in South St. Louis County.

Anderson’s mother Laurie maintained her son is innocent, and that it his case will be “thrown out 100 percent” when they appeal.

“While we are disappointed by the verdict, we are looking forward to raising a number of important and novel legal issues on appeal. This case is far from over.”

Anderson is currently in the St. Louis County Jail, awaiting sentencing. He faces a minimum of 10 years in prison.