County to add 16 officers, 2 sergeants to patrol MetroLink in the city

Krewson supported the idea in a letter back to Page, saying she was in favor of adding the additional officers as soon as possible. 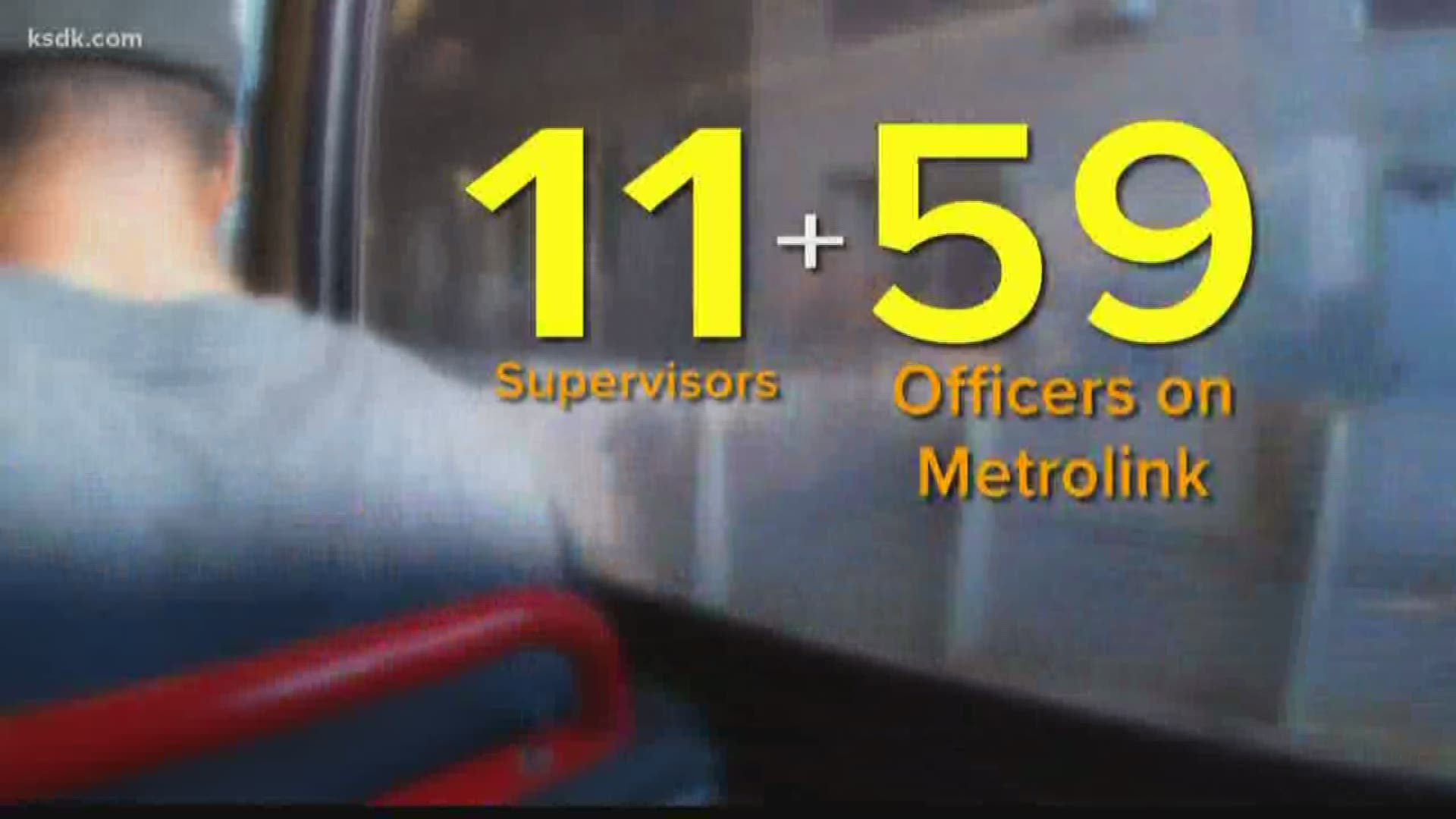 ST. LOUIS — A safe, secure ride may not be the first thing you associate with MetroLink, but St. Louis County Executive Sam Page and St. Louis Mayor Lyda Krewson are hoping to change that.

In a letter to Krewson, Page said the county will add more 16 uniformed police officers and two sergeants to the MetroLink patrol in the city of St. Louis. Page said the idea came up at the violent crime meeting last week with Governor Mike Parson, where Krewson said the city's police department was short-staffed.

Krewson supported the idea in a letter back to Page, saying she was in favor of adding the additional officers as soon as possible.

The additional officers will join six uniformed officers, one sergeant and one lieutenant from the St. Louis Metropolitan Police Department already on duty to patrol the MetroLink platforms and trains in the city.

Page said the additional officers are in the best interest of the region as a whole because "because criminals who board a train at a City stop can easily ride across the County line and vice versa."

The additional officers would cost the county about $2.4 million per year. In the letter, Page suggested that $2.4 million of the money paid to Bi-State for security on the MetroLink be withheld for the first year so county taxpayers wouldn't have to foot the bill. After the first year, Page said they would figure out a way to ensure county residents are not on the hook for security in the city.

Page also wants to unite all MetroLink security under the leadership of the St. Louis County Police Department, including the security provided by Bi-State. He said the unified security would improve coordination, accountability and transparency.

Krewson was more hesitant about unifying security under St. Louis County because it doesn't line up with the current four-party agreement which also includes St. Clair County and Bi-State. In the letter, she said she had no objection to the idea, but it would need to be run by the other two groups involved. 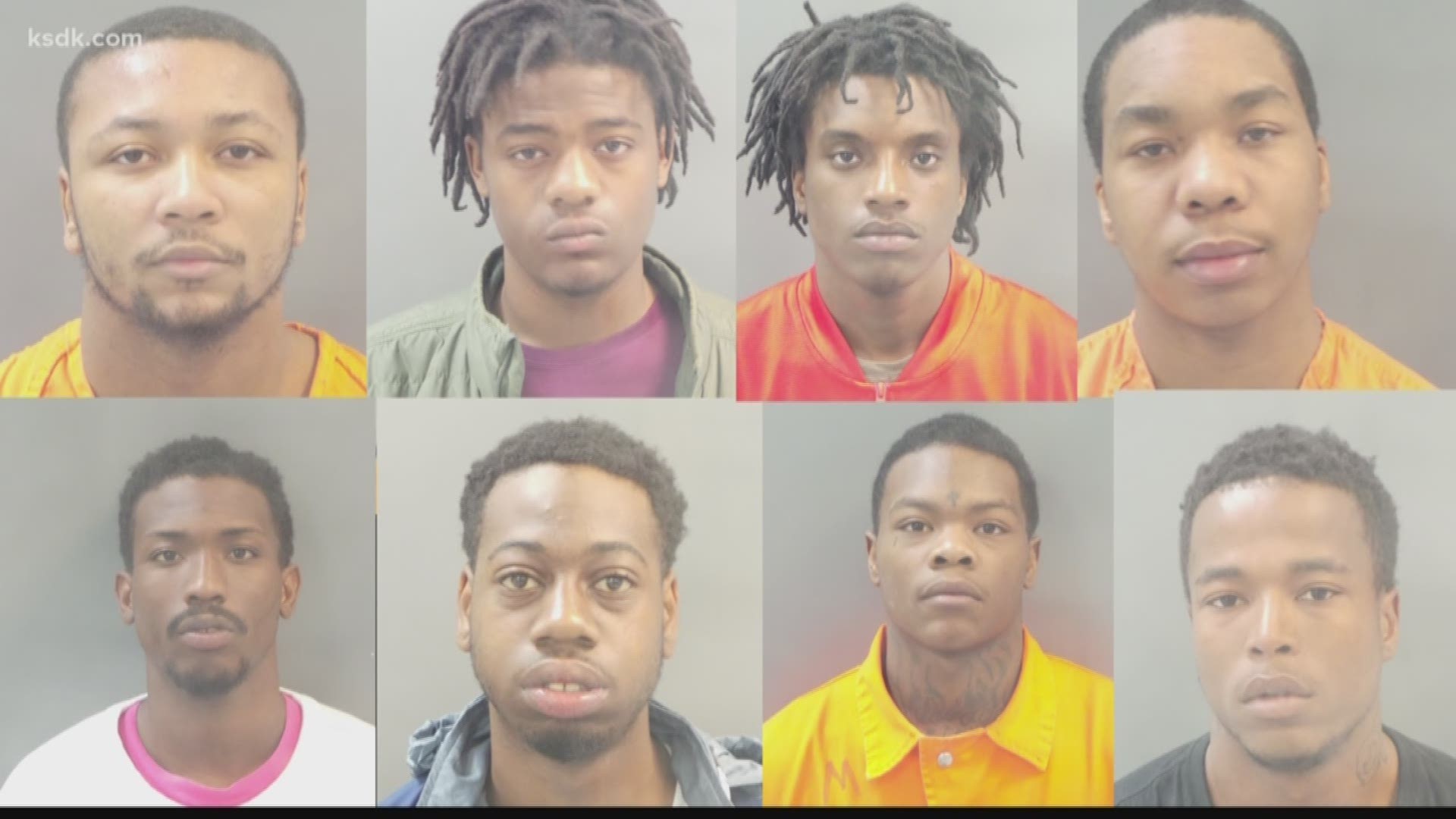