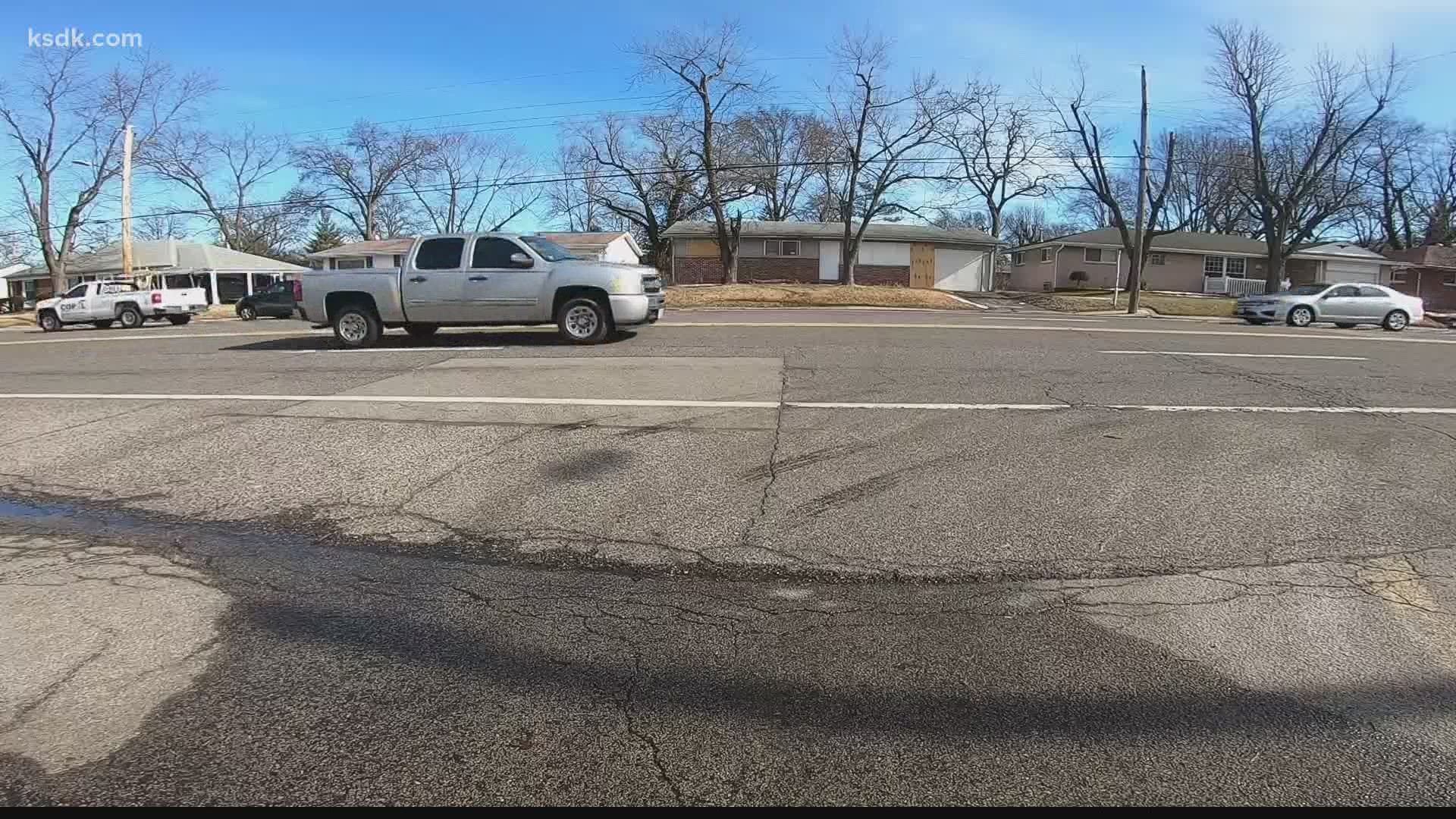 ST. LOUIS — Police are investigating after a woman had her car stolen after a minor rear-end crash at an intersection on the Delmar Loop.

A security alert from the Washington University police department said the incident happened at Skinker and Delmar boulevards at around 4:15 Thursday afternoon.

While stopped at the light, the 60-year-old driver said someone bumped into the back of her car. She pulled over, and as she got out of her vehicle, a person in the other car pushed her out of the way and stole her car.

When the victim grabbed a door handle, the suspect began to accelerate. As the suspect continued to drive, he abruptly swerved which caused the victim to lose her grip and fall to the ground. She was then hit by her car.

Emergency responders treated the woman at the scene but she refused further treatment.

Both cars were last seen heading east on Delmar Boulevard.

Florissant police warned drivers about a similar auto theft scheme that starts with a fender bender earlier this week.

Police said there's been a few auto thefts that start out with a car bumping into the back of another vehicle. Per usual, both parties got out to inspect the damage. While that's going on, someone from the second vehicle hops out and steals the victim's vehicle.

"Well you have a million things going through your mind, it doesn't happen often," Officer Steven Michael said.

Police recommend the following if you feel uncomfortable or uneasy during an accident: