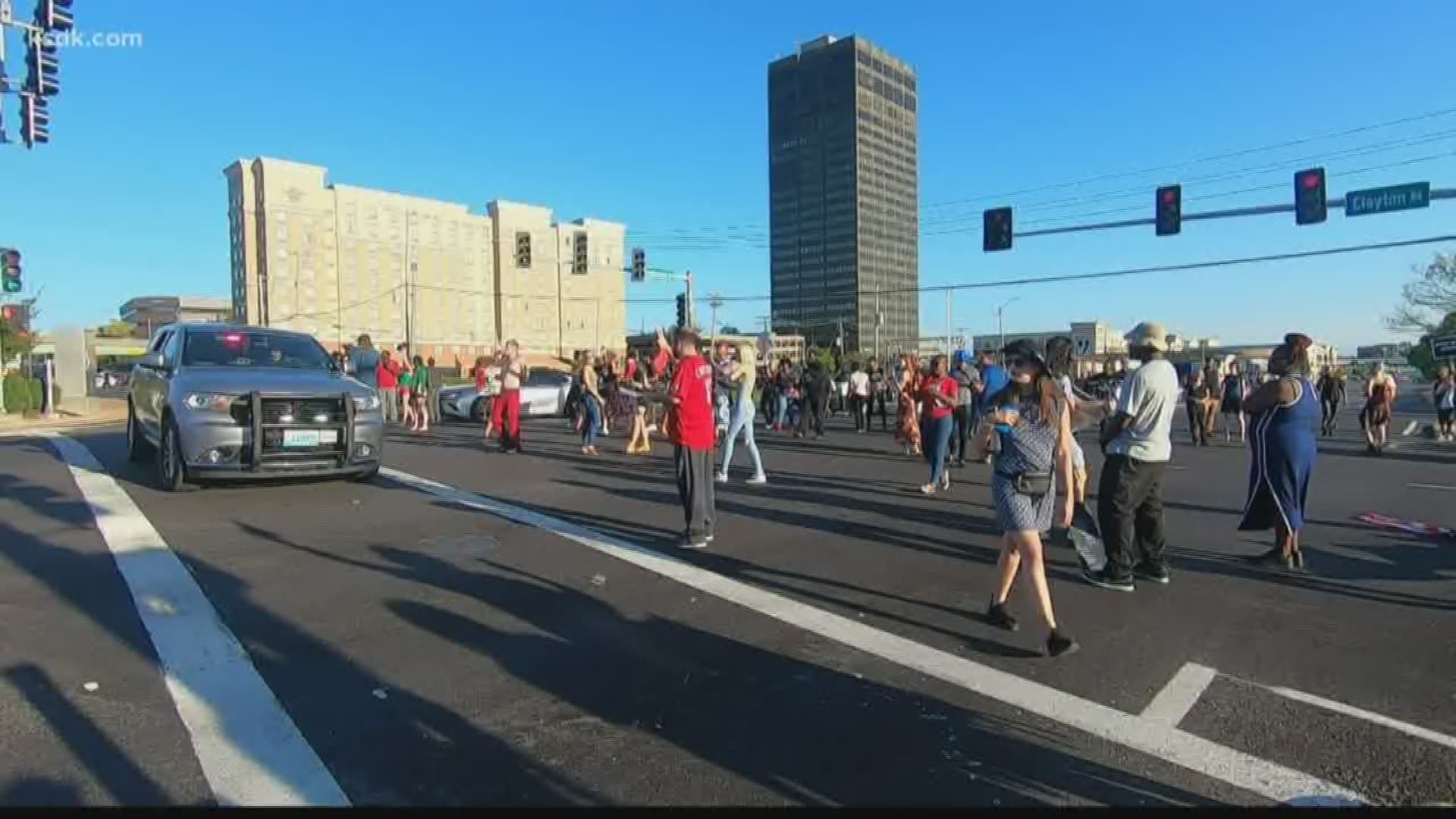 The shooting happened last Saturday when an officer inside the mall saw a gun sticking out of Tillman's waistband.

When the officer told him about the mall's no-gun policy, police say Tillman ran.

The chase went to the parking structure on top of the nearby Simmons bank. Tillman raised his gun, police said, and that's when a Richmond Heights Police officer shot him several times, killing him.

RELATED: Police say Terry Tillman raised a gun and pointed it at officers 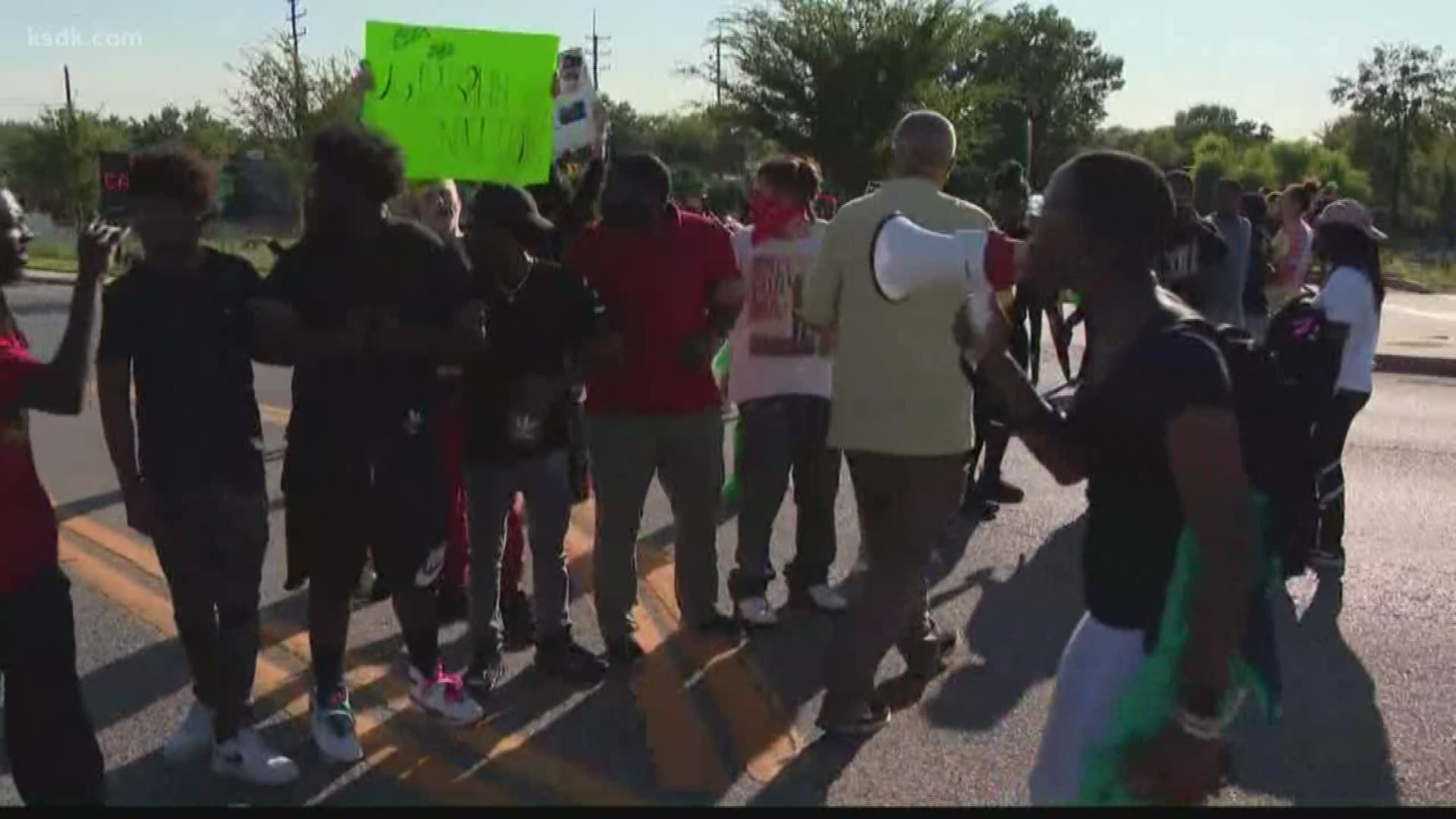 Investigators said their preliminary review shows Tillman raised his gun moments before the officer opened fire, and Tillman was only shot in the front torso, not in the back.

"They just want to switch the whole story up and then have another," one of Tillman's friends told 5 On Your Side. "Even if he was running away, you could've let him go. You could've shot him in the leg and he would've stopped."

St. Louis County police said they understand the public's need for information, but since they need to review 158 surveillance cameras, it's going to take some more time.

On Monday, two people were arrested at another protest at the Galleria over Tillman's death.

The St. Louis area is getting another Shake Shack

Man arrested in connection to murder asked what the St. Louis murder count is on Facebook and said ‘I got 3’