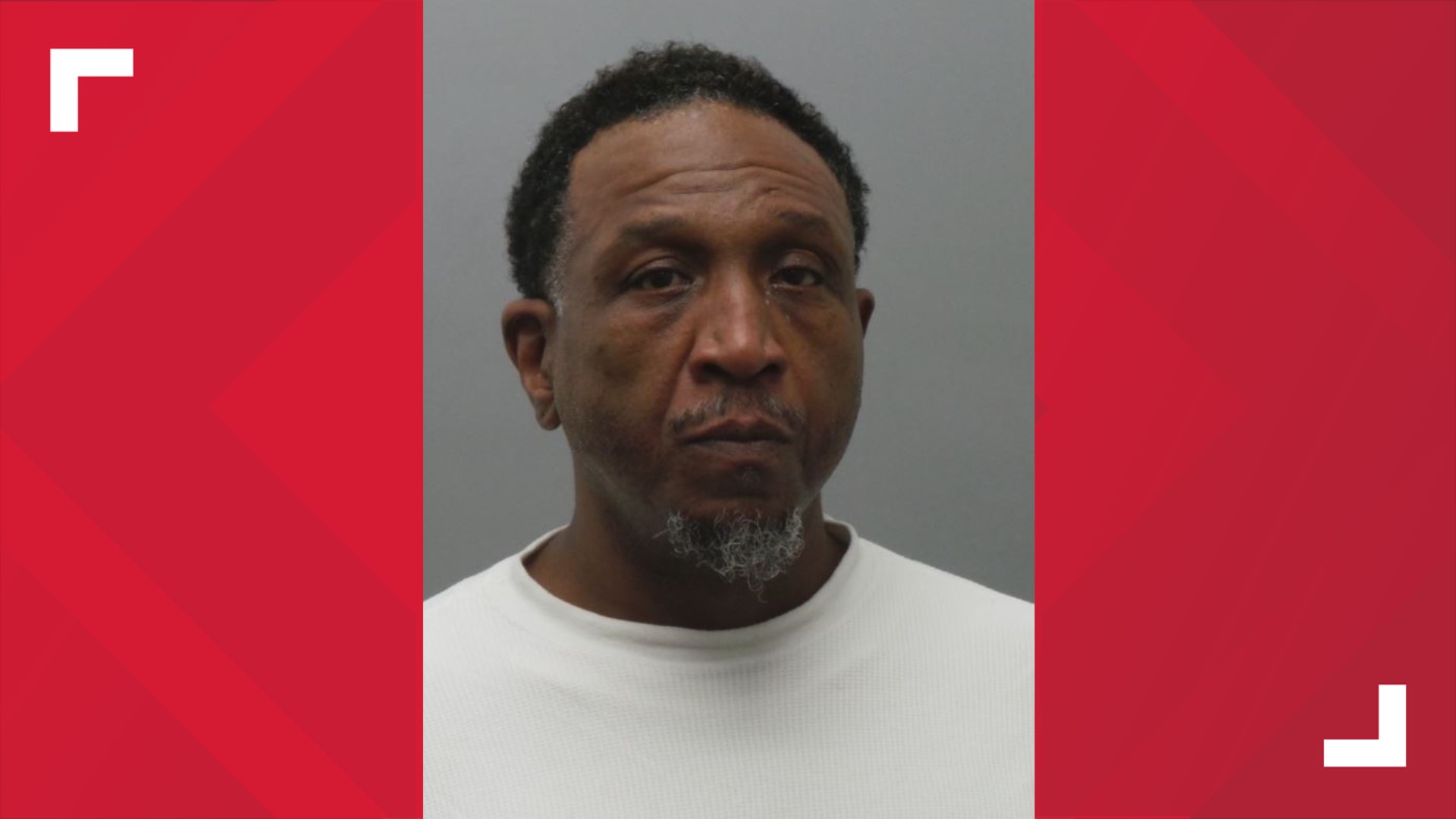 ST. LOUIS COUNTY, Mo. — A St. Louis man is behind bars more than 30 years after allegedly raping a woman.

Quincy Smith, 49, has been charged with one count of forcible rape after his DNA matched that on the clothing of the victim.

According to the probable cause statement, on or about September 30, 1989, the victim was walking to work at approximately 4:00 a.m. in the 2200 block of Hudson Road. She was attacked and taken to a carport nearby. That’s when police said Smith grabbed the victim, threatened her with a gun, pinned her to the ground, struck her in the head, and had sexual intercourse with her.

The victim immediately reported the incident to police and said that she did not know Smith.

Investigators said Smith’s DNA profile was a major source of DNA located in crotch of the victim’s underwear. It was identified as Smith's DNA after a Combined DNA Index System hit in 2019.