So far this year, there have been 236 homicides in the City of St. Louis 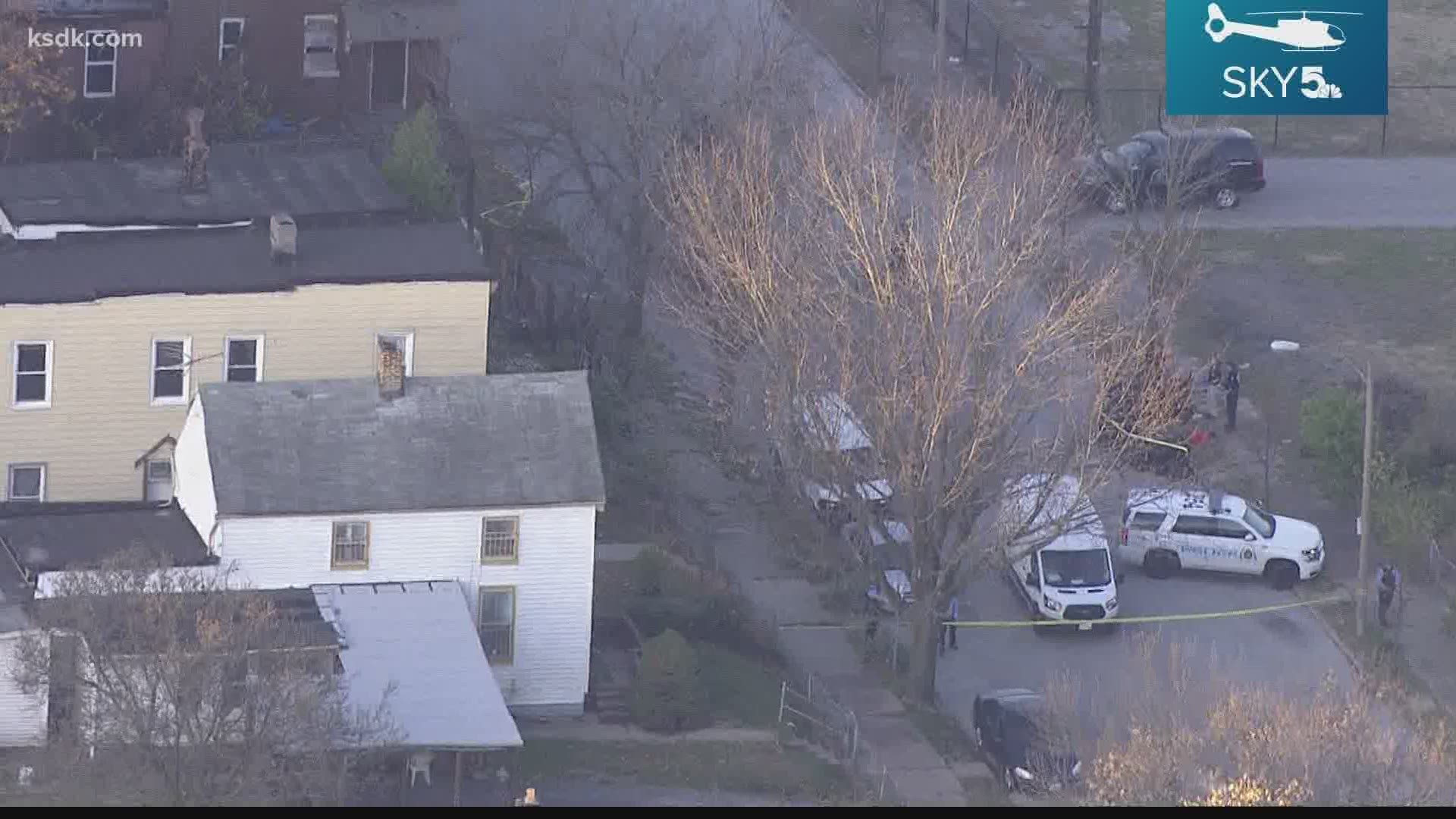 Their identities haven't been released. Police have not said whether there are any possible suspects.