Someone in a car fired shots toward another parked car

A silver car pulled up at the intersection of Cabanne Avenue and Eastgate Avenue at around 7:30 p.m., according to a crime alert email from Washington University Law Enforcement. The occupant then began shooting at another car parked in the area and then drove off.

Two people sustained non-life-threatening injuries and were taken to the hospital, the alert said.

It is not clear whether the people involved are associated with the university. 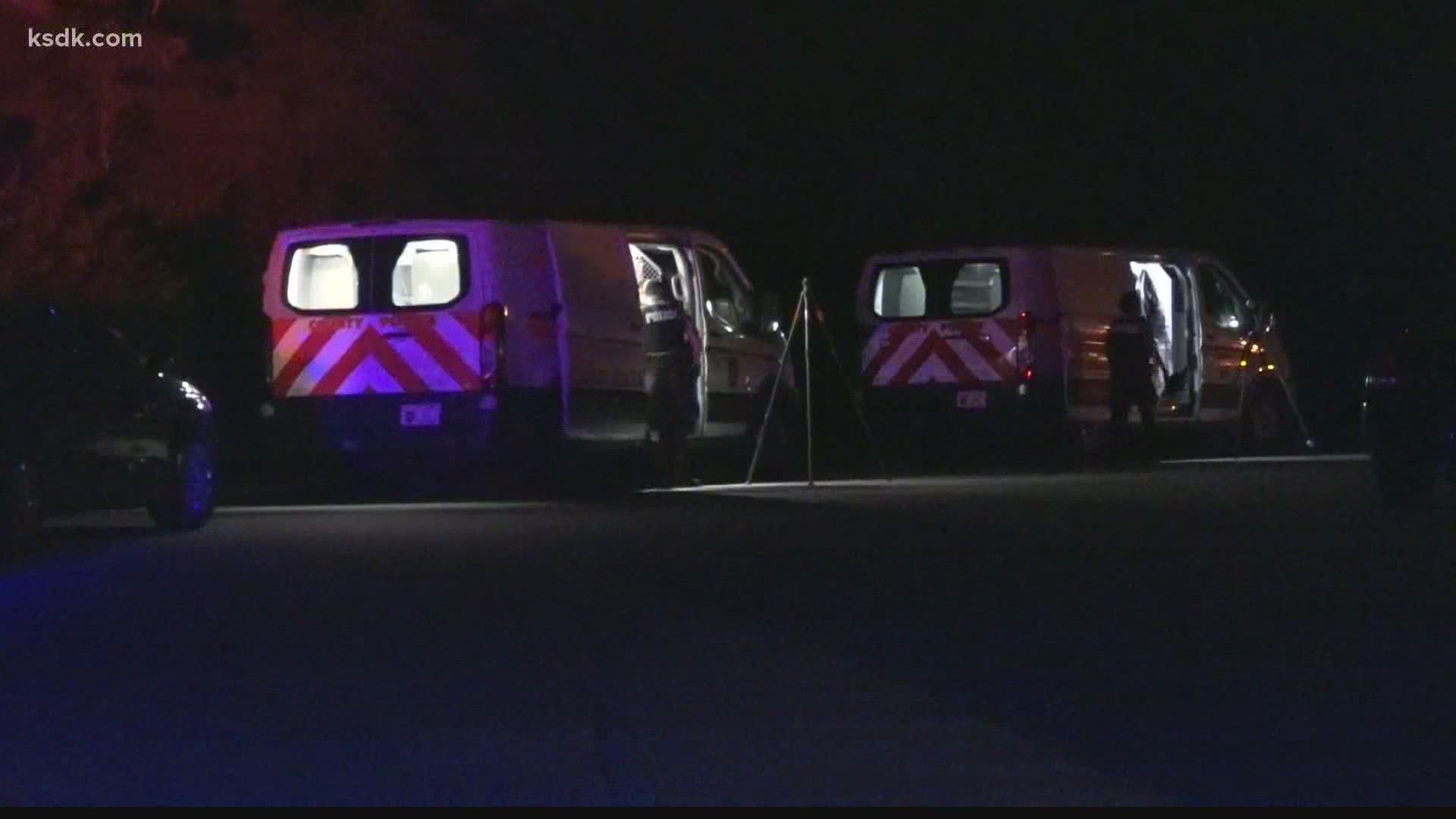