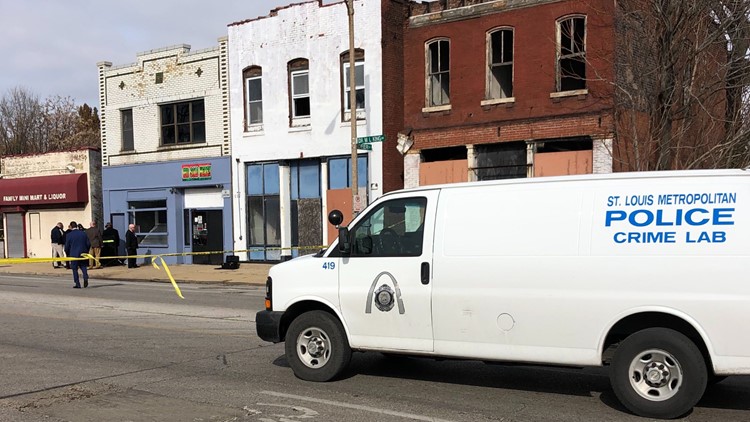 Police investigating double shooting across from daycare in St. Louis

ST. LOUIS — An investigation is underway after a double shooting along the edge of St. Louis’ Lewis Place neighborhood Friday morning.

Police responded to the 4500 block of Dr. Martin Luther King shortly after 10:30 a.m. where two men were found with gunshot wounds.

A spokesperson said one of the men was shot to death and the other man was transported to a hospital. Police said a ‘woman, who is a possible suspect’ was taken into custody.

The shooting occurred across the street from Kinder Kidz Daycare. No one at the daycare was injured. Investigators are on scene talking to employees from the daycare.

RELATED: Man with gun tries to rob woman sitting on her porch near MoBot