The man was identified Friday as 51-year-old William Terney. He lived about a block away from the shooting scene, according to police 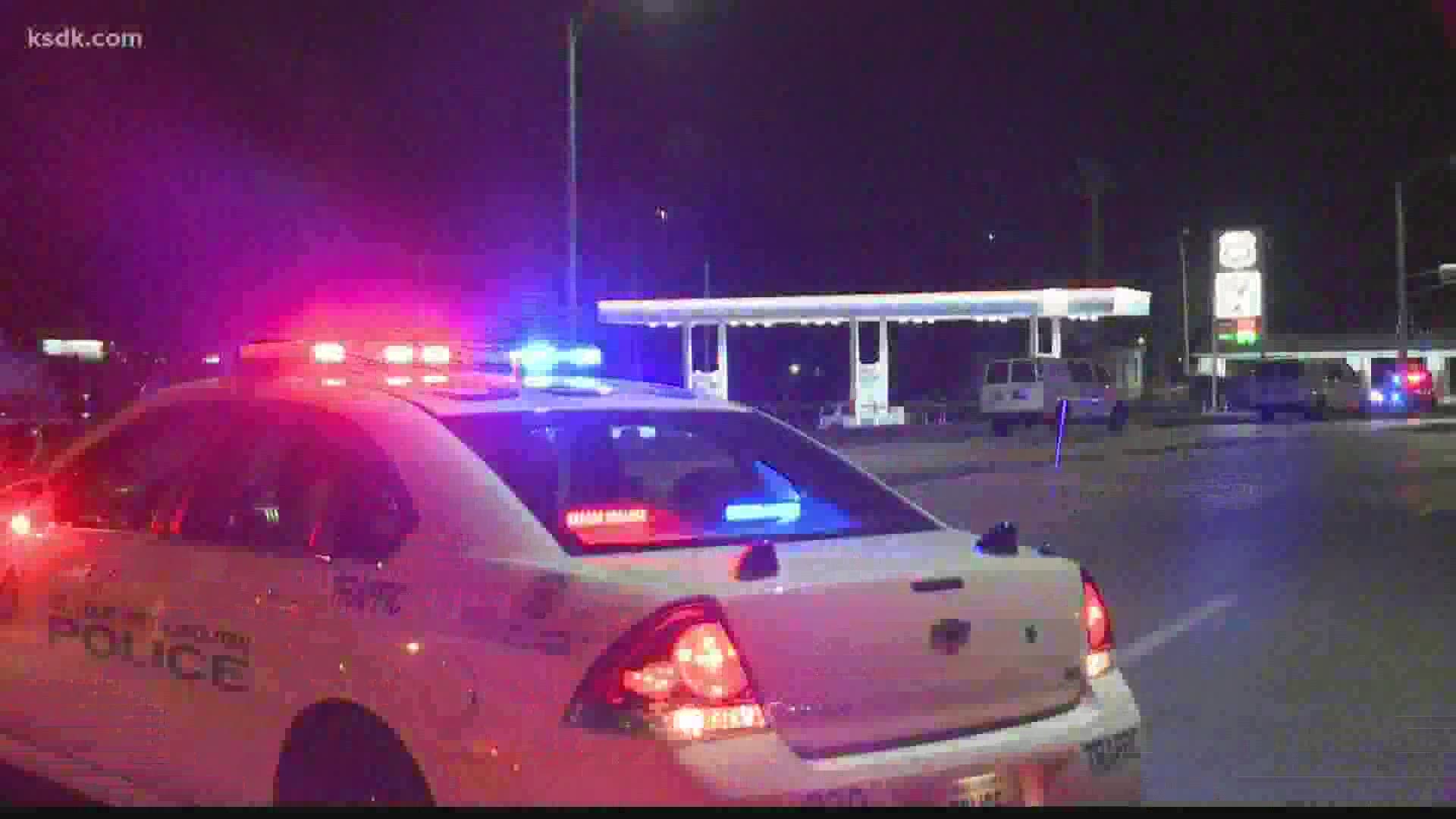 ST. LOUIS — A man shot in the head while driving in south St. Louis has died.

Police responded Wednesday night to Southwest and McCausland avenues, which is near the border of St. Louis and Maplewood in the Ellendale neighborhood.

St. Louis police said a 51-year-old man was driving at that intersection at about 11:16 p.m. Wednesday when he was shot. He was rushed to a nearby hospital where police said he was pronounced dead.

The man was identified Friday morning as 51-year-old William Terney. He lived about a block away from the shooting scene, according to a preliminary report from police.

Police said the circumstances of what possibly led up to the shooting are not known at this time.

There are two gas stations at that intersection. Police had tape along the outer edge of the 7-Eleven parking lot and several police cruisers and investigators were seen next to some of the gas pumps on the lot.

The police department has not released any information on a potential suspect. The homicide unit is handling the ongoing investigation.

This is the 213th homicide in the City of St. Louis this year. At this time last year, the city was at 162 homicides.