The incident happened in the Dutchtown neighborhood 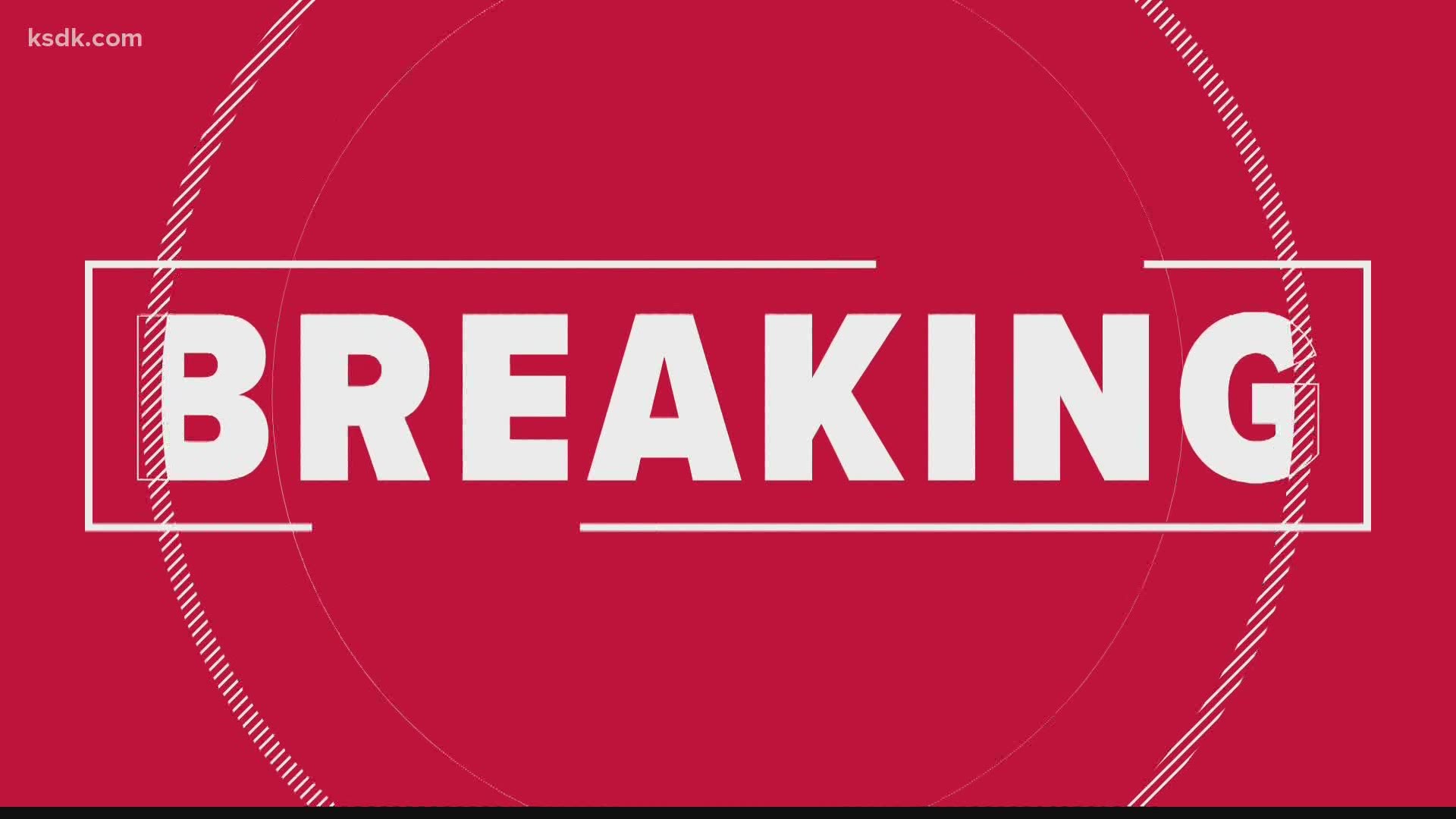 Police had previously said a suspect was believed to be barricaded inside an apartment complex in the 3500 block of Bingham Avenue.

Sunday afternoon, police said officers went into the building but the suspect was not located.

The area has been reopened to traffic.

The man who was fatally shot has not been identified.

This shooting comes after a violent weekend in the City of St. Louis. Two people were shot and killed on Saturday in north St. Louis in separate shootings and two police officers were shot while responding to a call in south St. Louis Saturday evening.

Officers made entry into the building but the suspect was not located. The area has been reopened to pedestrian/vehicular traffic.

Homicide will be handling this ongoing investigation.

Special thanks @stlcountypd SWAT for assisting us with this scene. https://t.co/vgD8qJ7oZm

RELATED: Suspect who barricaded inside home is now custody after 2 police officers were shot on Saturday