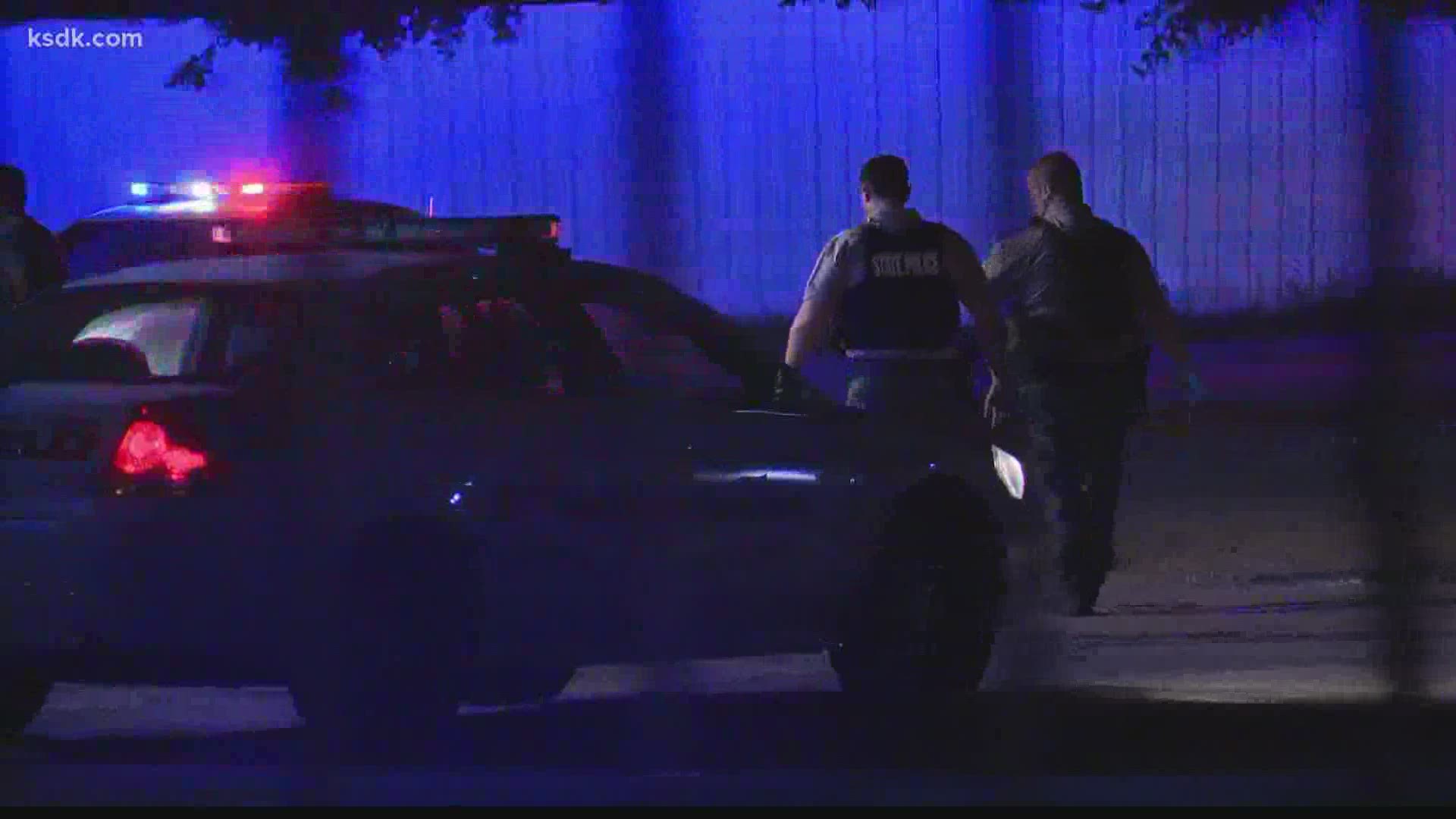 A person was shot in an officer-involved shooting around 2:20 a.m. at Da Beno Nite Club on the 6800 block of State Street.

Illinois State Police were requested by the East St. Louis Police Department to conduct a use of force investigation involving their officers.

According to Illinois State Police, officers saw a gun in the hand of one of the people in a car and gave them verbal commands. Two officers discharged their weapons resulting in one occupant of the suspect vehicle being taken to a local hospital for treatment of a gunshot wound.

The suspect was later released into police custody. No officers were injured in the incident.

RELATED: 2 teens shot while walking down alley in St. Louis 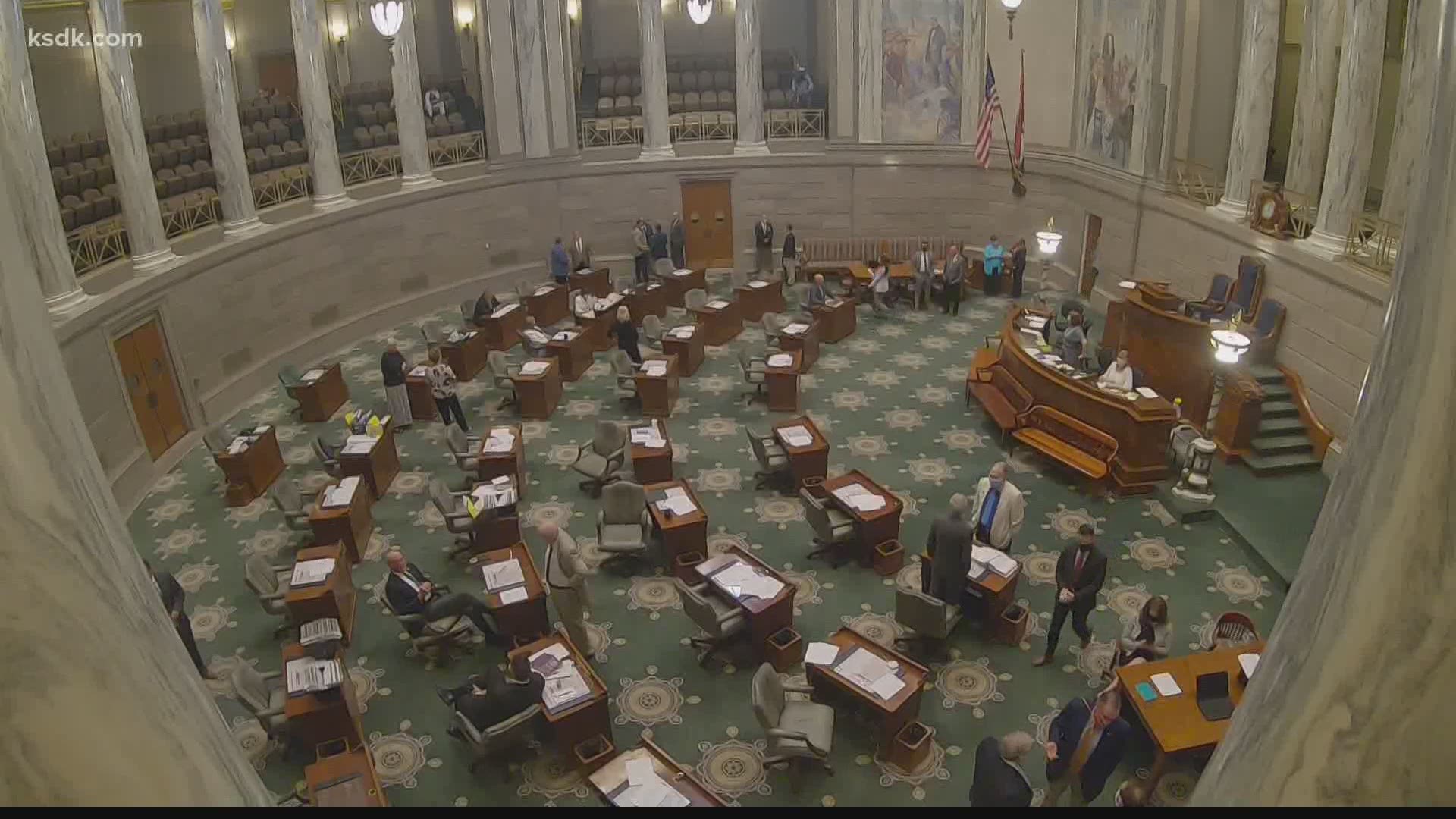