Four people were shot and killed from July 9 to July 12 in East St. Louis

Four people were shot and killed from July 9 to July 12 in East St. Louis.

The first happened on July 9 around 4 p.m. East St. Louis police responded to the G and P Confectionery, located at 1332 Bond Avenue for a homicide investigation. The store owner, 42-year-old William Porter, Jr. of Centreville was shot and killed inside the store.

On July 12, East St. Louis police responded to the Samuel Gomper’s Housing Complex around 9:15 p.m. Terrill D. Mason, 30, who is a resident of the housing complex was shot and killed while standing outside near No. 10 building.

Illinois State Police said none of the homicides appear to be released and are being investigated as separate incidents.

The homicides are being jointly investigated by the East St. Louis Police Department and the Illinois State Police DCI, Zone 6.  Anyone with any information regarding any of these homicides is asked to contact ISP Master Sergeant Elbert Jennings at 618-571-4124, or if interested in a reward, and wanting to remain anonymous, may call CrimeStoppers at 866-371-8477. 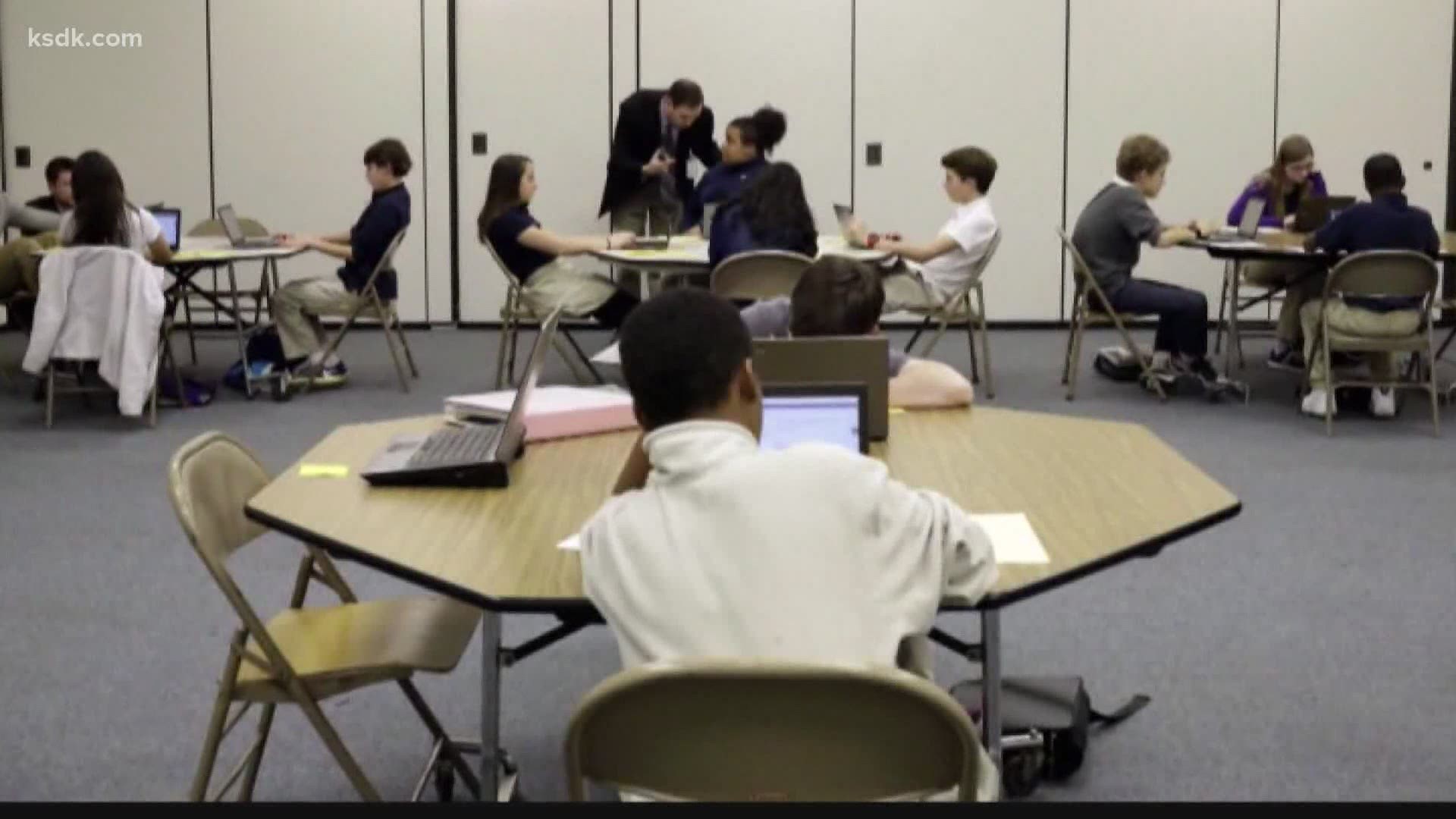