"When I was young women didn't get hurt. You didn't touch a woman, and nowadays it doesn't seem to matter," says Craig Longworth. 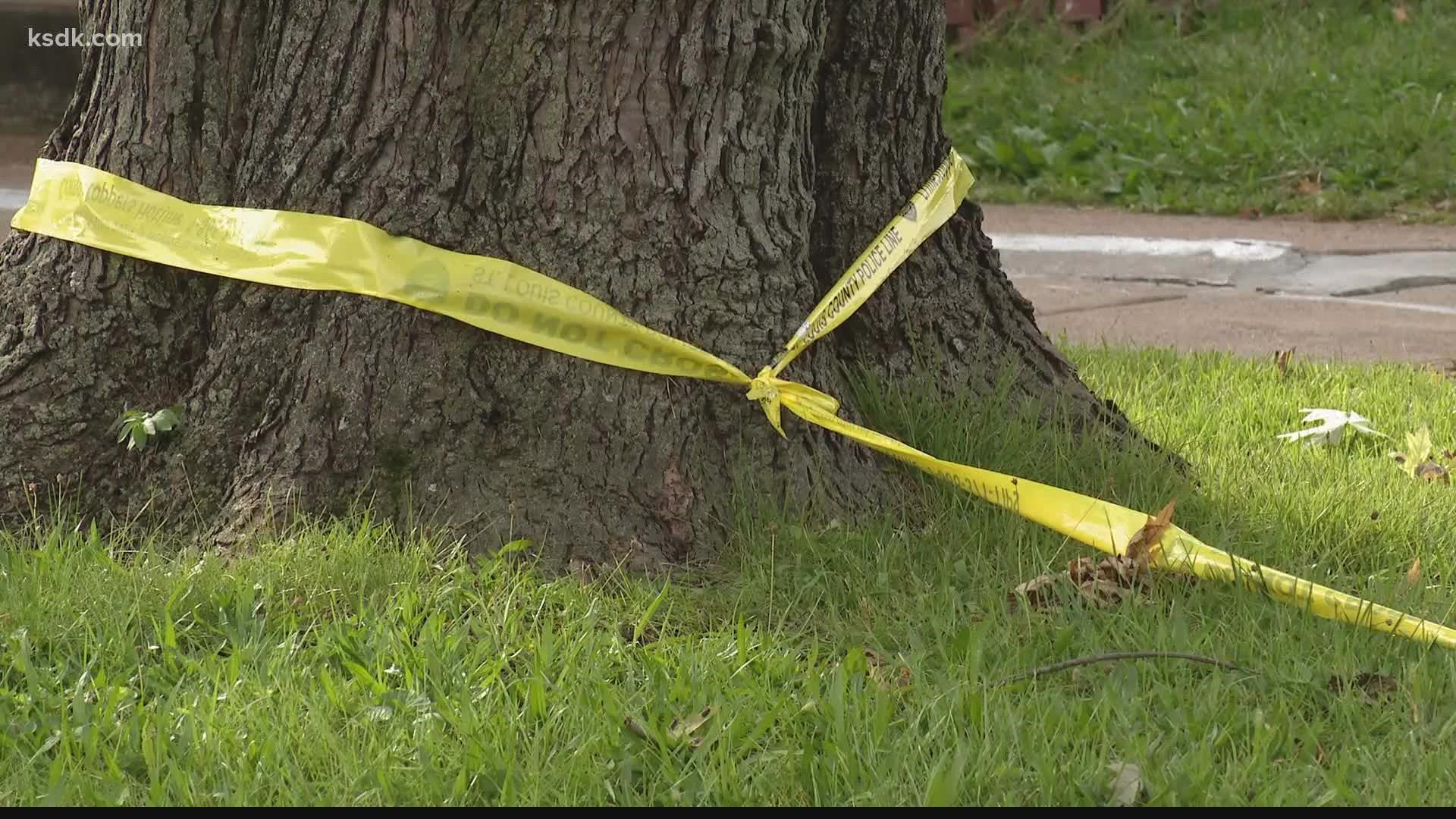 ST. LOUIS — Gun violence is a problem in St. Louis, and it seems as if it's only getting worse. The area is also seeing an uptick in crimes against one particular group of people: women.

"Everybody's fair game," is how city and county police are describing the alarming increase in women being killed by gunfire.

On Sept. 17, three women were shot on Kossuth Avenue. Police arrived to find the victims shot on the second floor of an abandoned apartment building. Two of the three women died from their injuries.

But that motive still doesn't explain the dozens of others in St. Louis City.

When Deputy Commander of the Homicide Division, Major Shawn Dace was asked if he agrees that no one is off-limits anymore, he responded, "Well the numbers indicate that. Last year we had 37 females killed, this year we're already at 31." He adds, "Our biggest problem in the city of St. Louis is the availability of guns."

As for the county, it's a similar story.

"What used to be an argument that would turn into maybe a fistfight between people... nowadays there are more guns out there, people have more availability to guns. Instead of fighting, they'll use the guns to settle their argument," Commander of the Bureau of Crimes against Persons, Craig Longworth says.

And according to the cities' reports, arguments are the leading motive in homicides, followed by drugs and domestic violence.

Longworth says he started noticing the uptick in 2015. "When I was young women didn't get hurt. You didn't touch a woman, and nowadays it doesn't seem to matter."

While both city and county officials say these murders are typically not a threat to the public, they say we all have a role to play in stopping them. Locking up guns is one important tactic.

"They go to an event, they leave the gun in the car, someone breaks in the car, and now you have another gun on the street," Longworth explains.

The other thing the public can do to help solve the issue is talk, according to Dace.

"The key to our success recently has been the cooperation from the public."

The city has about a 55% solve rate for homicides, while the county sits at a rate of just over 80%.