''I'm glad more officers will be downtown. We need them. I think it's a positive thing," said Faith Prince 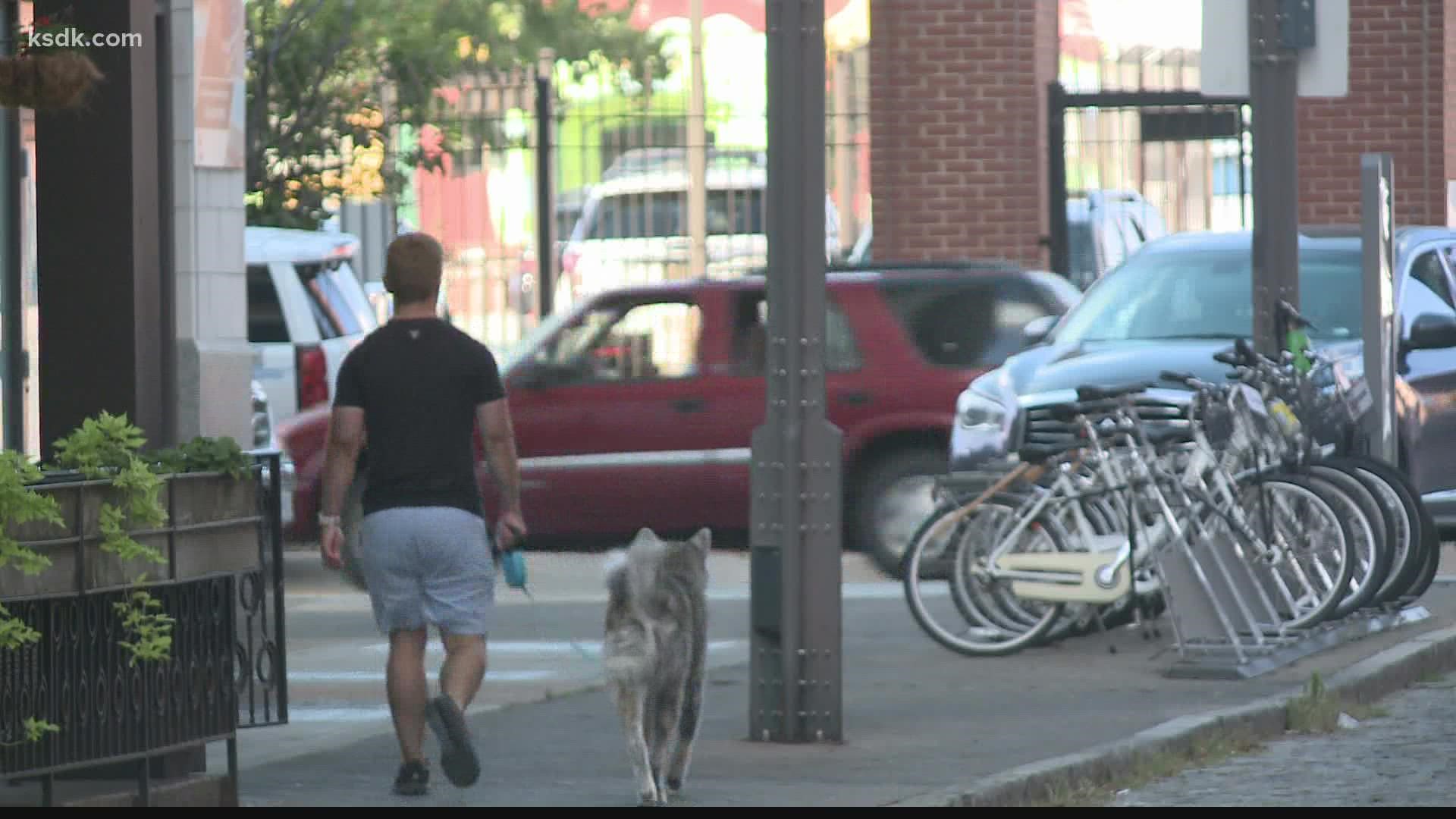 ST. LOUIS — More of them are now on the move, all across downtown St. Louis.

Thirty additional police officers are now patrolling the streets on bikes and in patrol cars. Their special assignment:  keep the peace.

The patrols are part of the new Downtown Engagement and Public Safety Initiative.

"I think it will make a difference in a positive way." said downtown resident, Faith Prince.

Prince and her neighbors have seen the homicides, shootings and wild fights outside their homes, nightclubs and other businesses and they're sick of it.

"We were walking late one night and couldn't believe what we witnessed," said Prince.

She and her boyfriend saw the shooting of a man sitting in a car downtown.

"After we heard the gunshots, we ended up running back to my apartment. Yes, it was scary," Prince said.

The city hopes the new team of police officers downtown can stop this type of violence.

"I know based off of the data, that we'll have them in centralized spots that we believe are kind of hot spots and popular areas where people tend to congregate," said St. Louis City Spokesperson, Angela Pearson.

The officers will also crack down on people who violate new parking restrictions. After six weeks, the City will take a closer look at the new, public safety initiative.

Residents sure hope they'll see a change for the better.

"After seeing so much that's been going on down here, I finally welcome the police you know to help out a bit," said Khalil Shelby.

For now, the officers will focus on places like Kiener Plaza, City Garden and Washington Avenue.