Dominic Wilbourn, 18, was charged with first-degree murder in the shooting death of Kameron Dorsey. His bond was set at $1 million 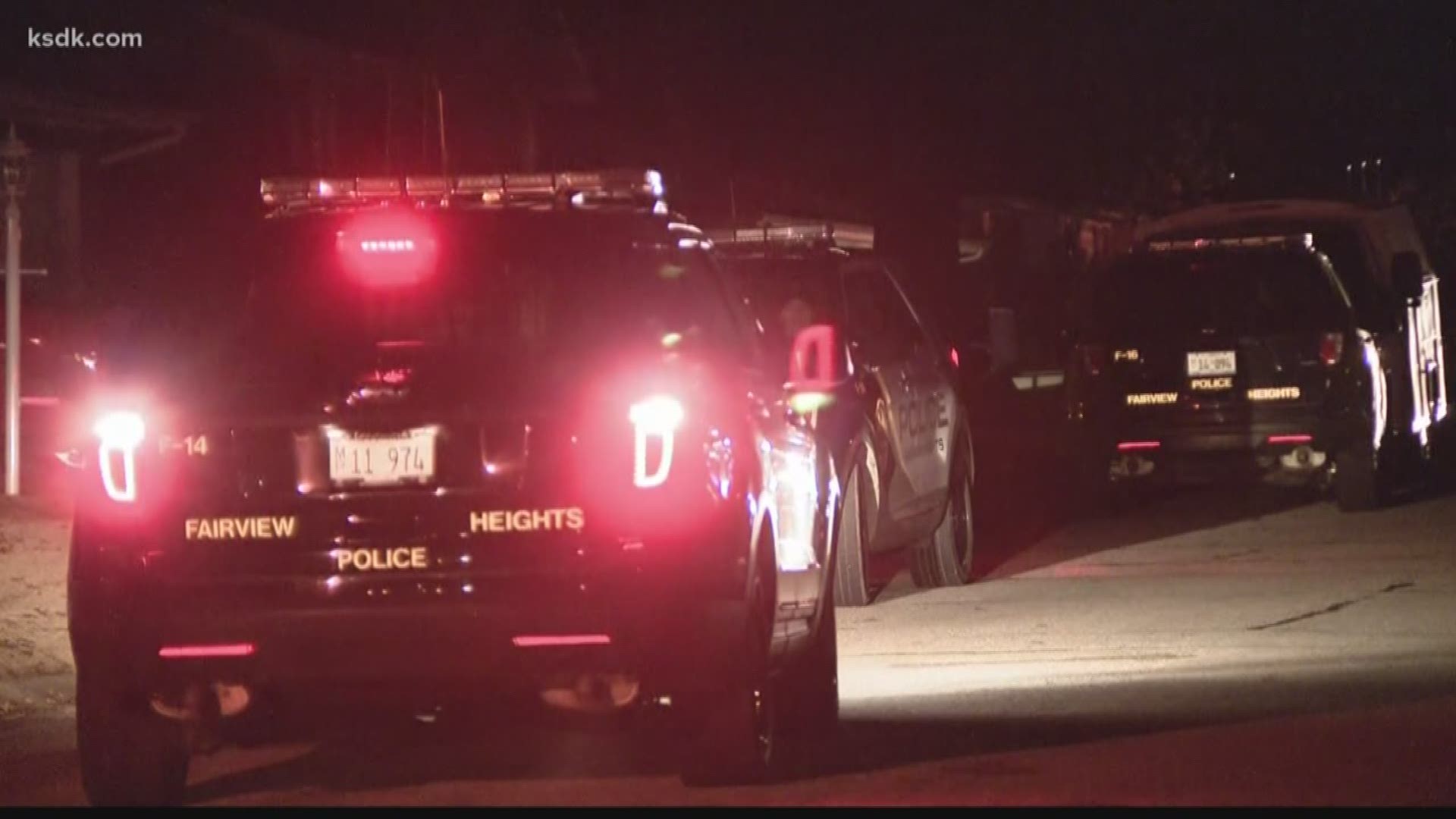 FAIRVIEW HEIGHTS, Ill. — A man has been charged in the fatal shooting of an 18-year-old in St. Clair County, Illinois.

Dominic Wilbourn, 18, was charged with first-degree murder. His bond was set at $1 million. He’s being held in the St. Clair County Jail.

Wilbourn is accused of fatally shooting Kameron J. Dorsey. Fairview Heights police responded to Dorsey’s home in the 100 block of Lakeland Hills Drive the night of Feb. 18. Officers arrived to find Dorsey dead in his garage.

The case prompted Fairview Heights police to activate the Major Case Squad of Greater St. Louis to help with the investigation.

The Major Case Squad is continuing to investigate whether there were other suspects involved in Dorsey’s death. Officials said they plan to hold a news conference to give more details soon.