Officials in the circuit attorney's office said they still need more evidence from police and the medical examiner before they can move forward in the case. 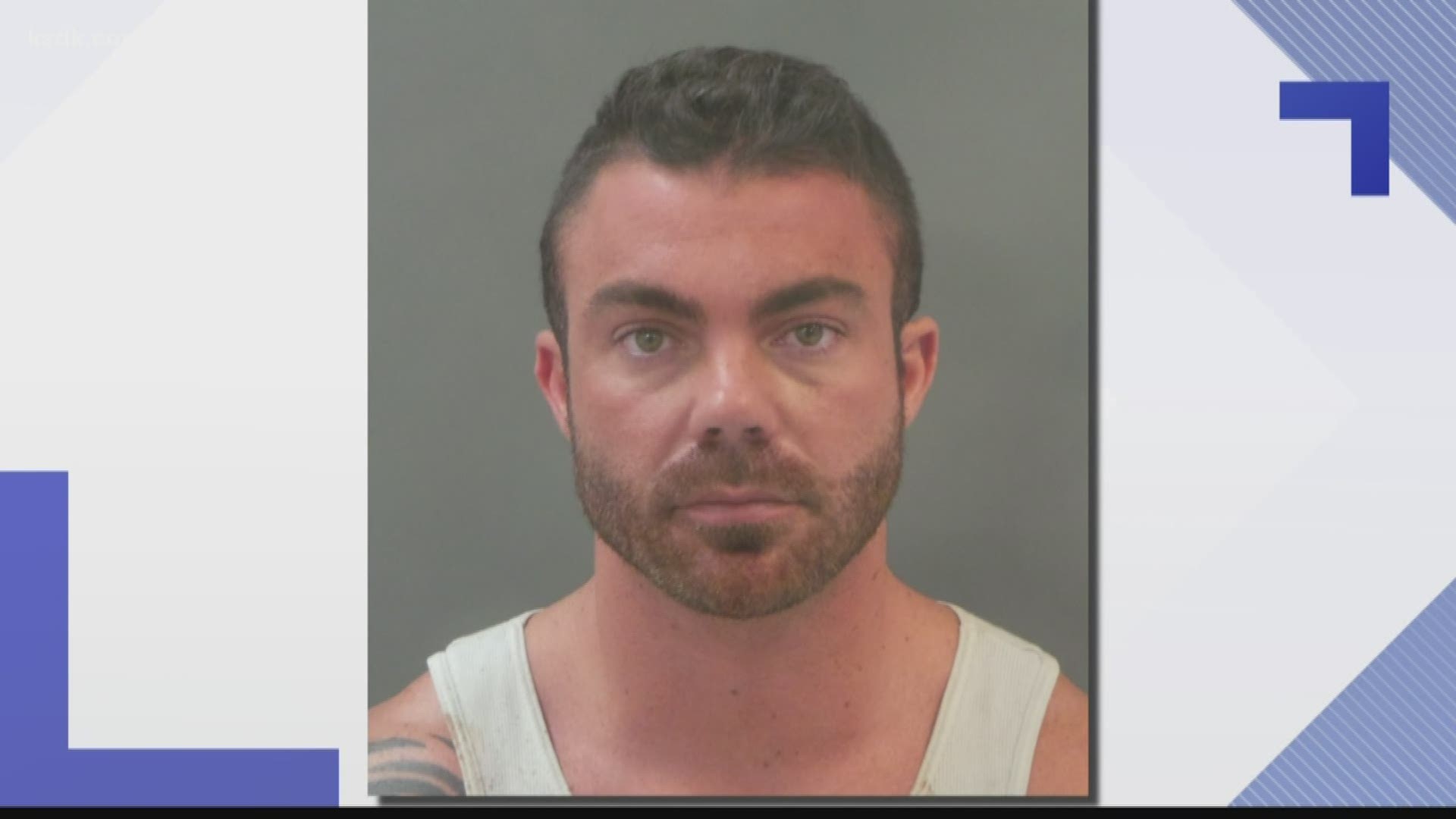 ST. LOUIS — The circuit attorney’s office in St. Louis has dismissed the case involving the man suspected of pushing his wife to her death from a downtown parking garage.

The office said they still need more evidence from police and the medical examiner before they can move forward in the case. They do plan to refile charges.

On June 2, shortly before 2 a.m., police responded to a report that a woman had fallen from the Stadium East Parking Garage near Busch Stadium.

When officers arrived, they found Bradley Stephen Jenkins straddling Allissa Martin’s body. He was covered in blood, was agitated and appeared to be intoxicated, according to a probable cause statement filed the day after Martin’s death.

Officers found Martin’s cell phone on the roof of the parking garage—and it was still recording. 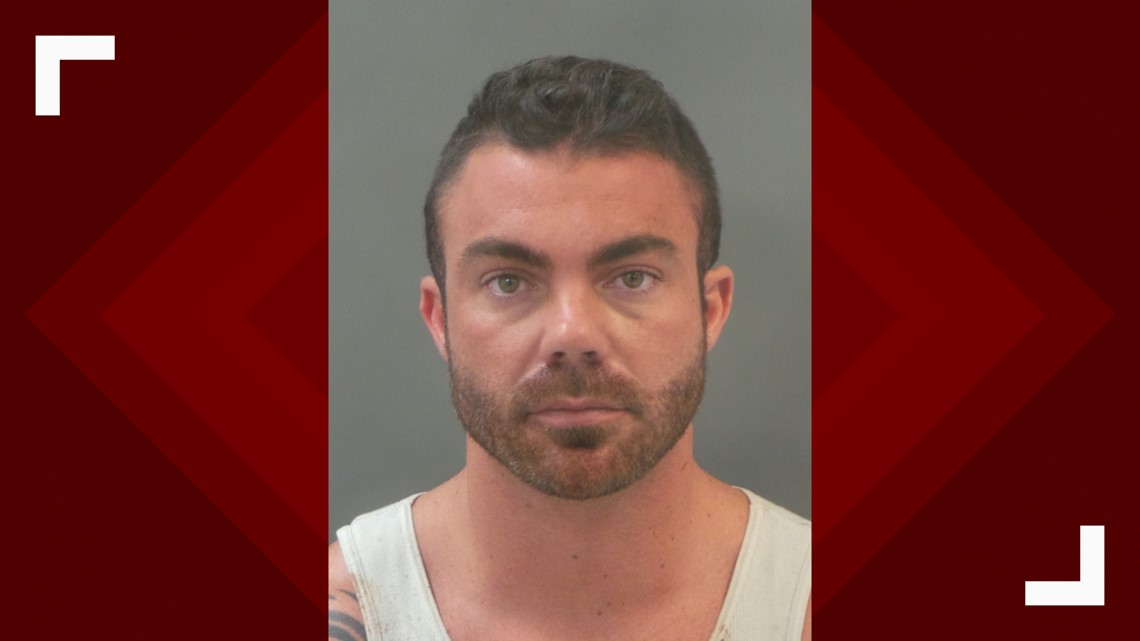 When they reviewed the footage, police said the video showed Martin point the camera on herself and then turn it toward Jenkins. They’re heard arguing and she asked him to stop punching her in the face.

Shortly after she dropped the camera, police said they could hear her scream as she fell.

When police questioned Jenkins, an officer on the case stated in court documents that, ‘the defendant told me several lies.’

The officer said Jenkins claimed he wasn’t on the roof with Martin and that the argument didn’t get physical.

Jenkins and Martin were newlyweds, not even married two weeks, Jenkins told police. They were at the Cards-Cubs game the night Martin fell to her death. Coworkers who were at the game with them that night told police they had gotten into an argument.

He was charged with one count of third-degree assault.

On Tuesday, a little more than two months after Jenkins was arrested, lawyers said they are dismissing the case, but plan to refile. Here’s the full statement Susan C. Ryan, who’s a spokeswoman with the circuit attorney’s office:

‘The City Circuit Court requires an indictment within 90 days after charging a case. Unfortunately, we are still awaiting evidence from police and the medical examiner that are required for the Grand Jury to decide this case. Once we receive the necessary evidence, we intend to refile the charges. In the meantime, anyone with information is encouraged to call police or our office.’