Police said the 75-year-old man was crossing the street when he was hit by a driver, who then stopped, made a U-turn and drove away from the scene 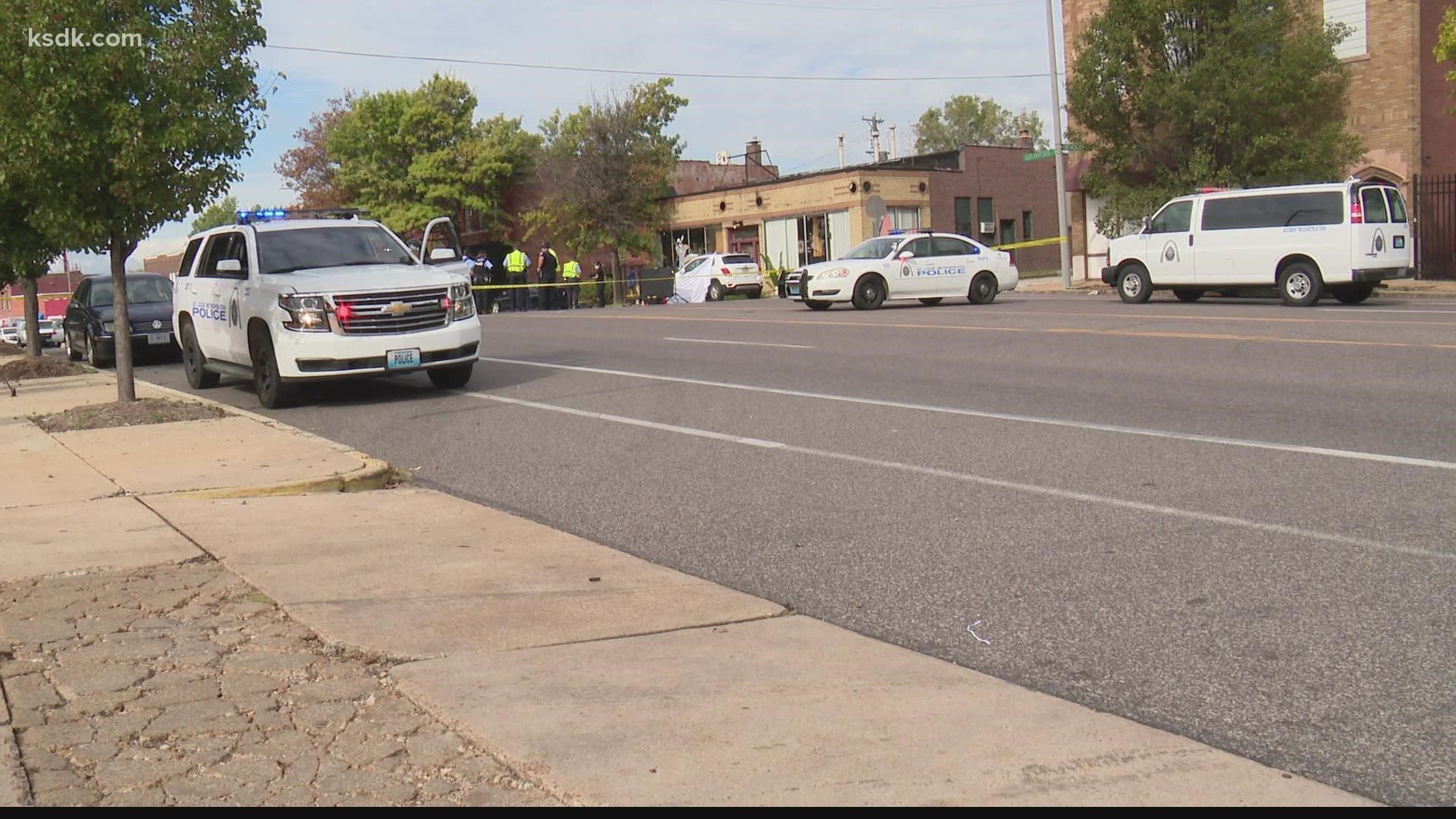 ST. LOUIS — A man was hit and killed by a car that drove away from the scene in south St. Louis.

The St. Louis police department’s accident reconstruction team responded at about 10 a.m. on Oct. 7 to Gravois Avenue and Devolsey Street, which is on the edge of the Benton Park and McKinley Heights neighborhoods. First responders arrived and pronounced the victim dead at the scene.

The man was identified as 75-year-old Stephen Aylward.

According to police, Aylward was crossing the street when he was hit by a driver in a Chevy Impala. The driver then stopped, made a U-turn and drove away from the scene.

On Oct. 13, police announced a suspect had been arrested in the case. They are seeking charges from the St. Louis Circuit Attorney's Office. Charges have not yet been officially been filed.