Man dies after being shot outside store in St. Louis

He had been identified as 37-year-old Michael Rhodes 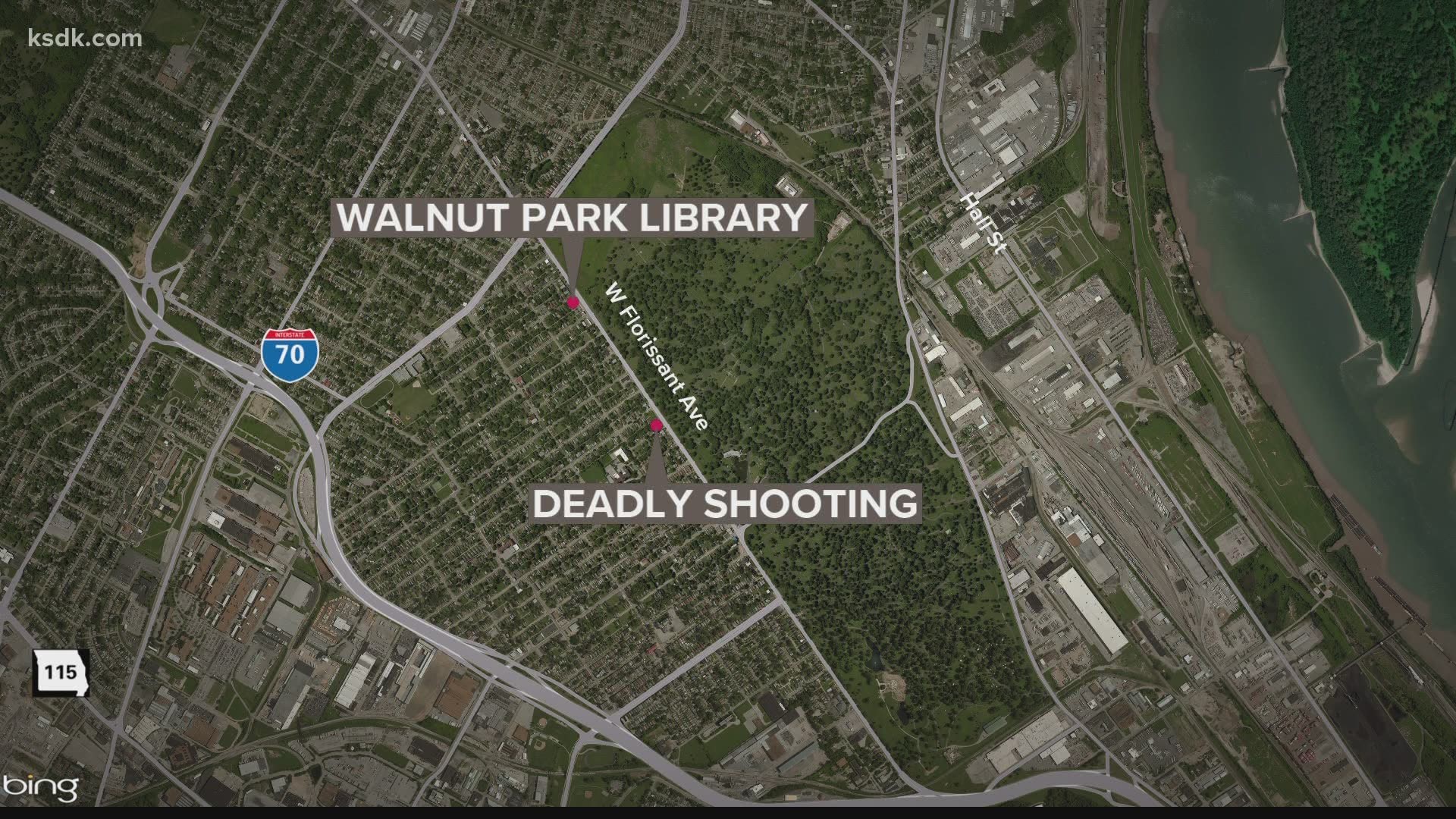 ST. LOUIS — A homicide investigation is underway after a man was shot and killed in north St. Louis Tuesday night.

Just after 10 p.m., St. Louis police were called to the Northway Supermarket in the 5500 block of West Florissant Avenue for a shooting. This is in the Walnut Park East neighborhood.

When officers arrived, they found 37-year-old Michael Rhodes on the sidewalk in front of the supermarket suffering from puncture wounds.

Emergency responders transported Rhodes to the hospital where he died.

Anyone with information should contact the St. Louis Metropolitan Police Department’s homicide division at 314-444-5371 or CrimeStoppers at 866-371-TIPS (8477).