She was identified as 25-year-old Geniece Johnson 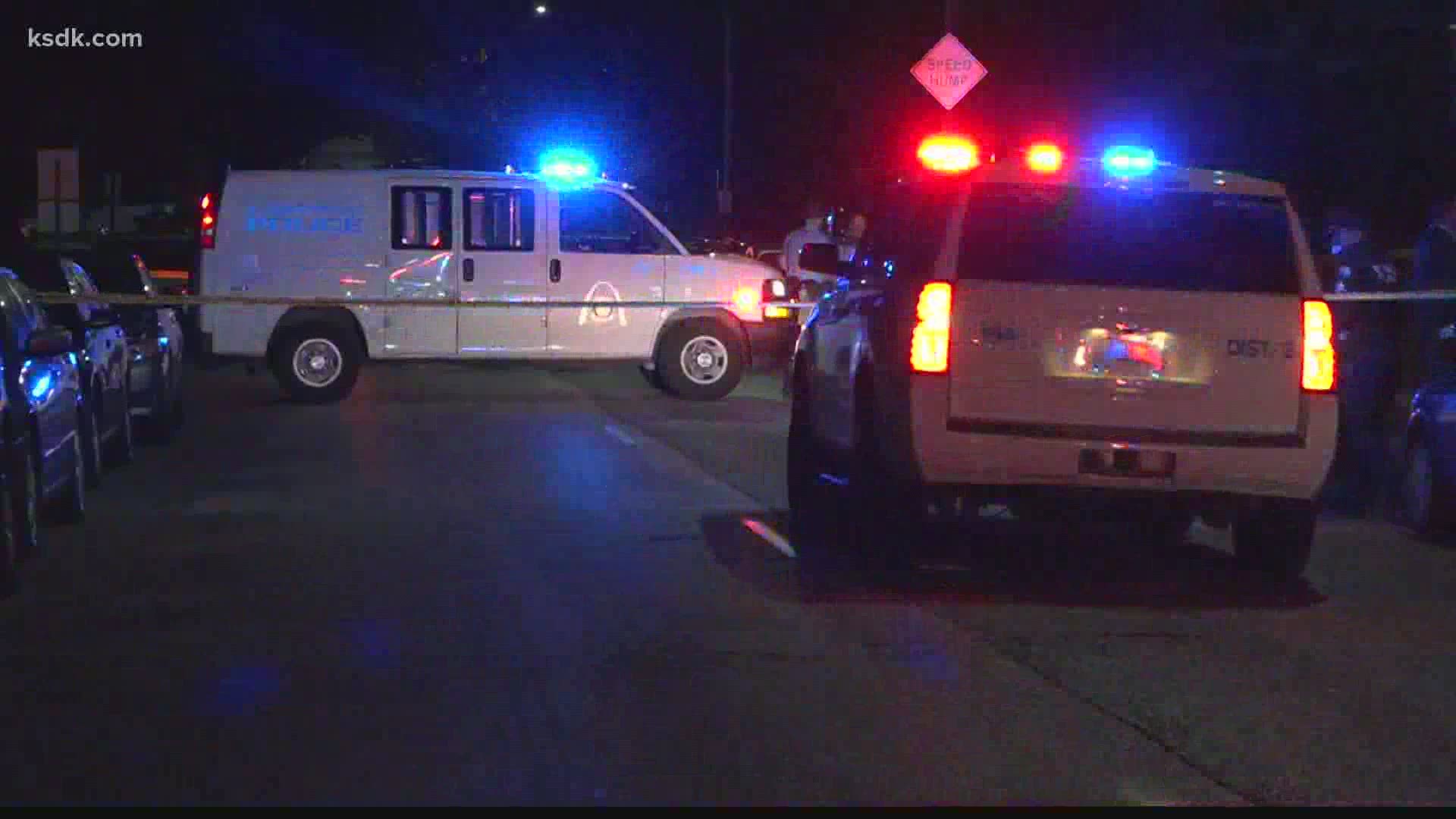 ST. LOUIS — A woman has died from her injuries after a double shooting in north St. Louis over the weekend.

Just before 12:30 a.m. on Sunday, St. Louis police were called to the 2000 block of Obear Avenue for a report of a shooting. When officers arrived, they found a 25-year-old man and 25-year-old woman inside a car suffering from gunshot wounds.

Both victims were taken to a hospital for treatment. On Monday, police said the woman died from her injuries and identified her as Geniece Johnson.

Police didn’t give an update on the man’s condition but said his vitals were stable.