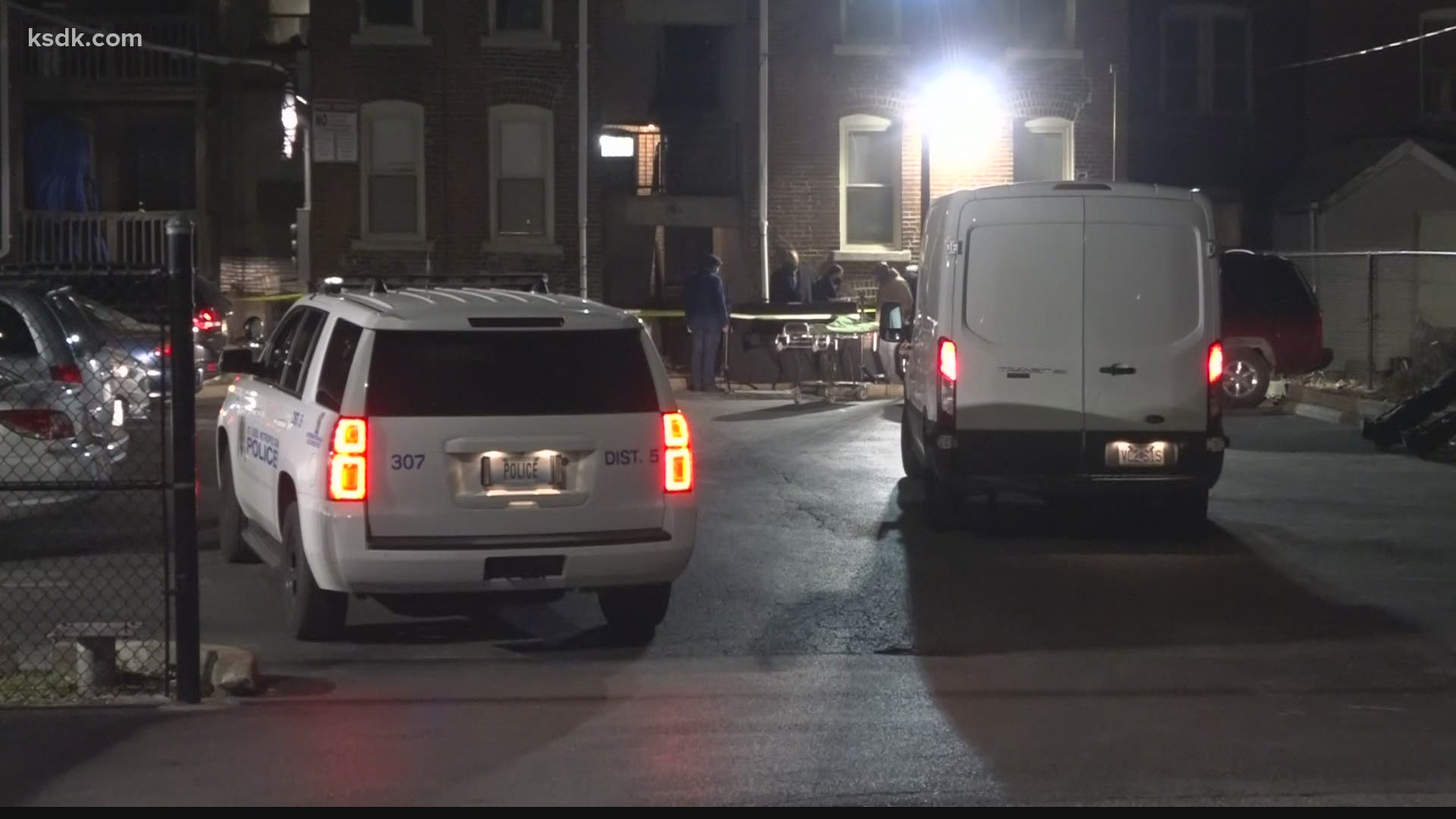 ST. LOUIS — A suspect has been charged after a man was shot and killed late Wednesday night in St. Louis' Fountain Park neighborhood.

The St. Louis Metropolitan Police Department responded at 11:34 p.m. to 700 N. Euclid Ave., where officers found Spight on the ground in the parking lot behind an apartment complex.

Spight had been shot in the head and was pronounced dead at the scene. Police located a suspect and took him into custody without incident.