Father of 2 found shot dead inside running car in Florissant 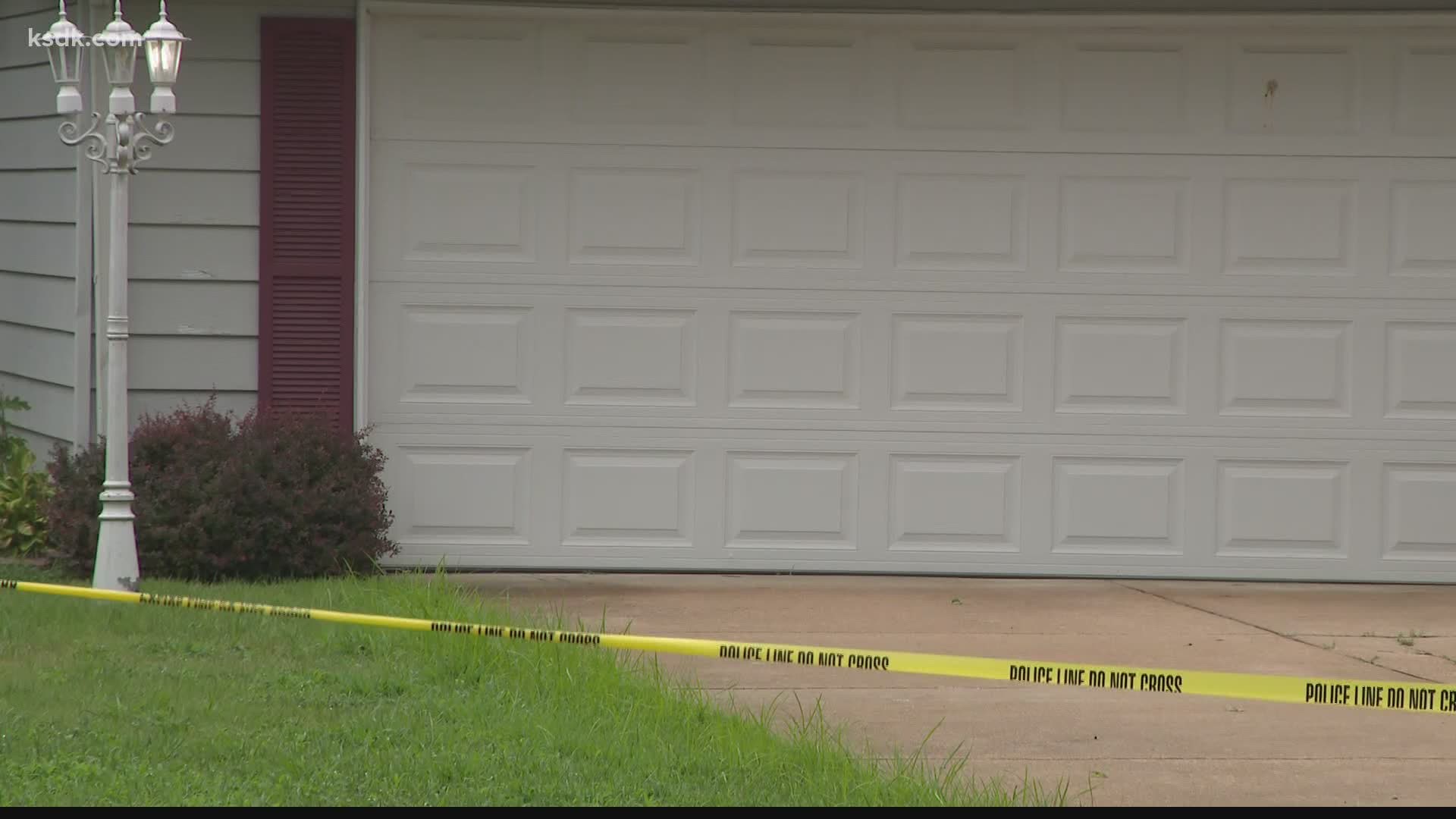 FLORISSANT, Mo. — Police are searching for the gunman who shot and killed a father of two in his car. The victim, identified as Evann Williams, was found with the car still running and his garage wide open.

"I initially thought he was OK since the garage door lights were on, but I mean I just did what I could," said a neighbor, who asked not to be identified.

It happened around 3 a.m. Thursday on Bayberry Lane in Florissant.

The neighbor said she heard about 10 shots that sounded so close they sounded like knocks at the door. She said she called police.

"I saw them put his poor body onto a gurney and took him off and I prayed for him because I know that he has children," the neighbor said.

Police said Williams never made it out of his car.

"It looked like somebody just came up from behind him, so he was just probably getting out of his car," the neighbor said. "You know, like, how could you do that to somebody. He didn't even look like he could have defended himself."

Social media posts show Williams, 28, was a loving father of two young girls.
His Facebook posts described himself as a "girl dad."

"Now these children are without a father and that just absolutely breaks my heart and I feel terrible," said the neighbor.

Shawn Kors remembered Williams from General Motors. The two were in the same union.

"Talk about a guy with a huge smile, friendly to everyone, extremely kind, every time you see him he would just light up any area he would be in," said Kors. "For those that know his family, be there for them … they're going to need someone right now."

Relatives have started a fundraiser to help Williams' children. 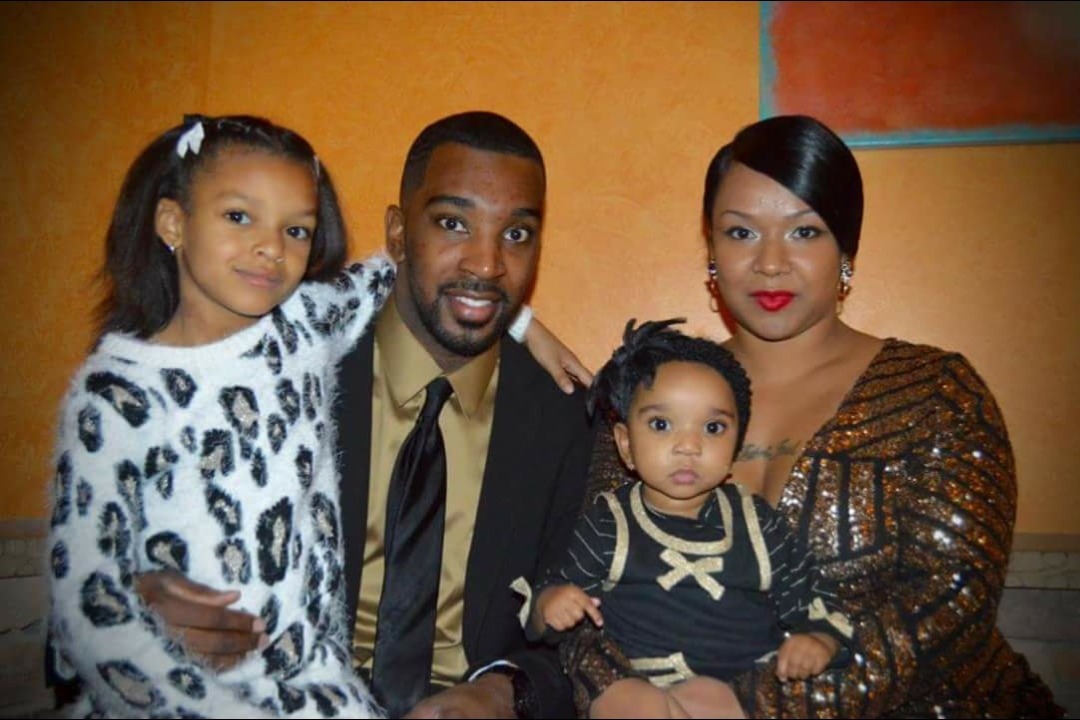 Evann's Little Girls organized by Kiara Allen
Like too many in the city of St. Louis, Evann Williams' life was taken prematurely. Most importantly, he was taken from two little girls whom he adored, loved, and devoted himself to; one of which he honorably stepped in to raise as his own from several months after she was born until the day he passed away.

Police have not released any details on a possible suspect or motive.

Investigators are asking anyone with information to contact Florissant police at 314-831-7000.