Police have not said if the shooter has been caught

ST. LOUIS — A man from Ferguson who was shot in the City of St. Louis over the summer died from his injuries over the weekend.

According to the St. Louis Metropolitan Police Department, Frederick Owens, 46, died from his injuries after he was shot in north St. Louis on Aug. 24.

He was shot near the intersection of Arlington at Lillian. He told police he got into an argument with a 47-year-old man before he was shot.

Police have not said if the shooter has been caught.

RELATED: Father of 3 was listening to music in his truck when he was shot, killed outside of his south city home

RELATED: 8-year-old girl and man missing in Fenton found safe in the woods

RELATED: Ballwin police help dog sucked up by a Roomba 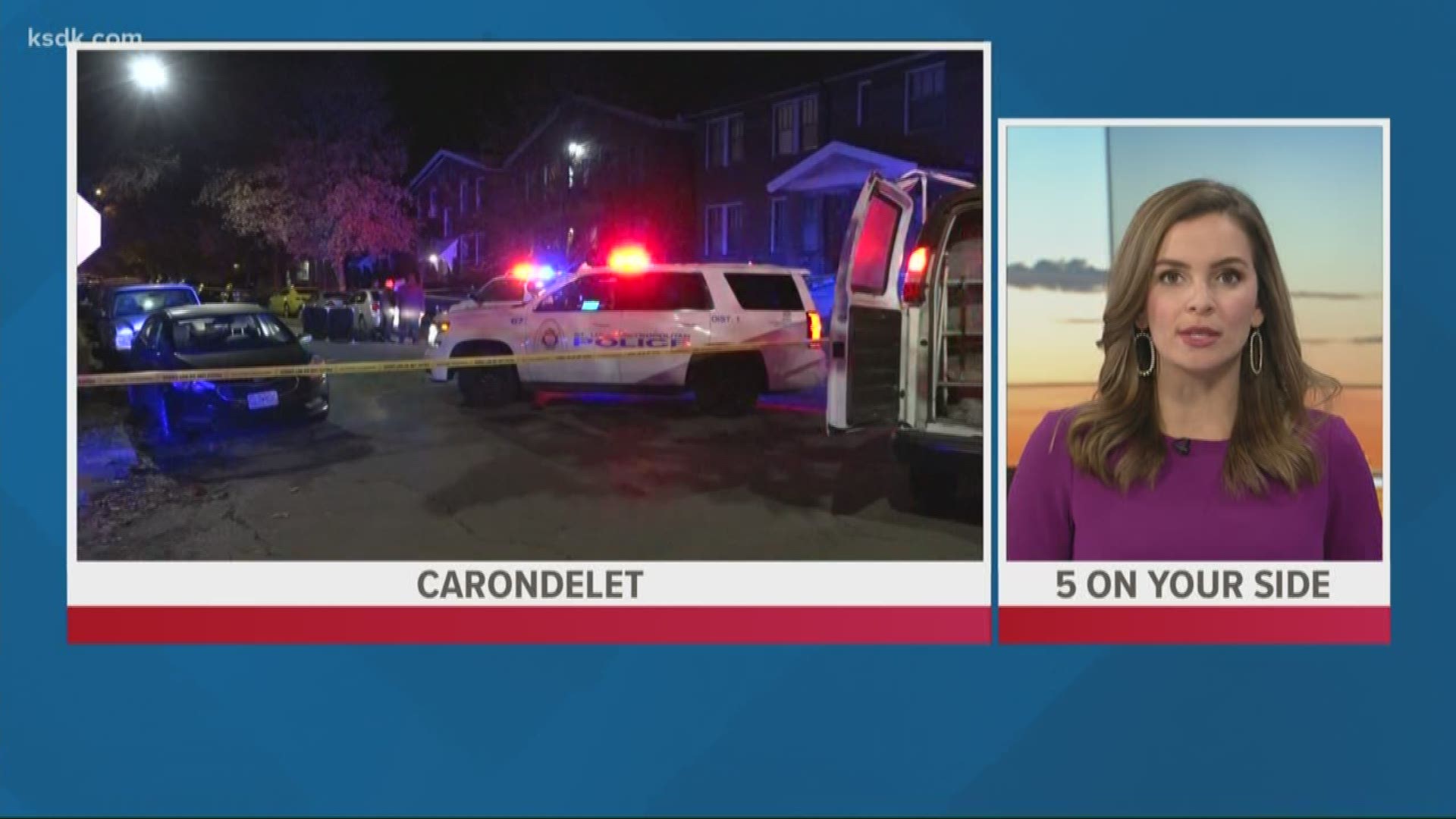