Fields Foods Owner Chris Goodson told 5 On Your Side he is proud of how his staff handled the situation and for how quickly and efficiently police responded. 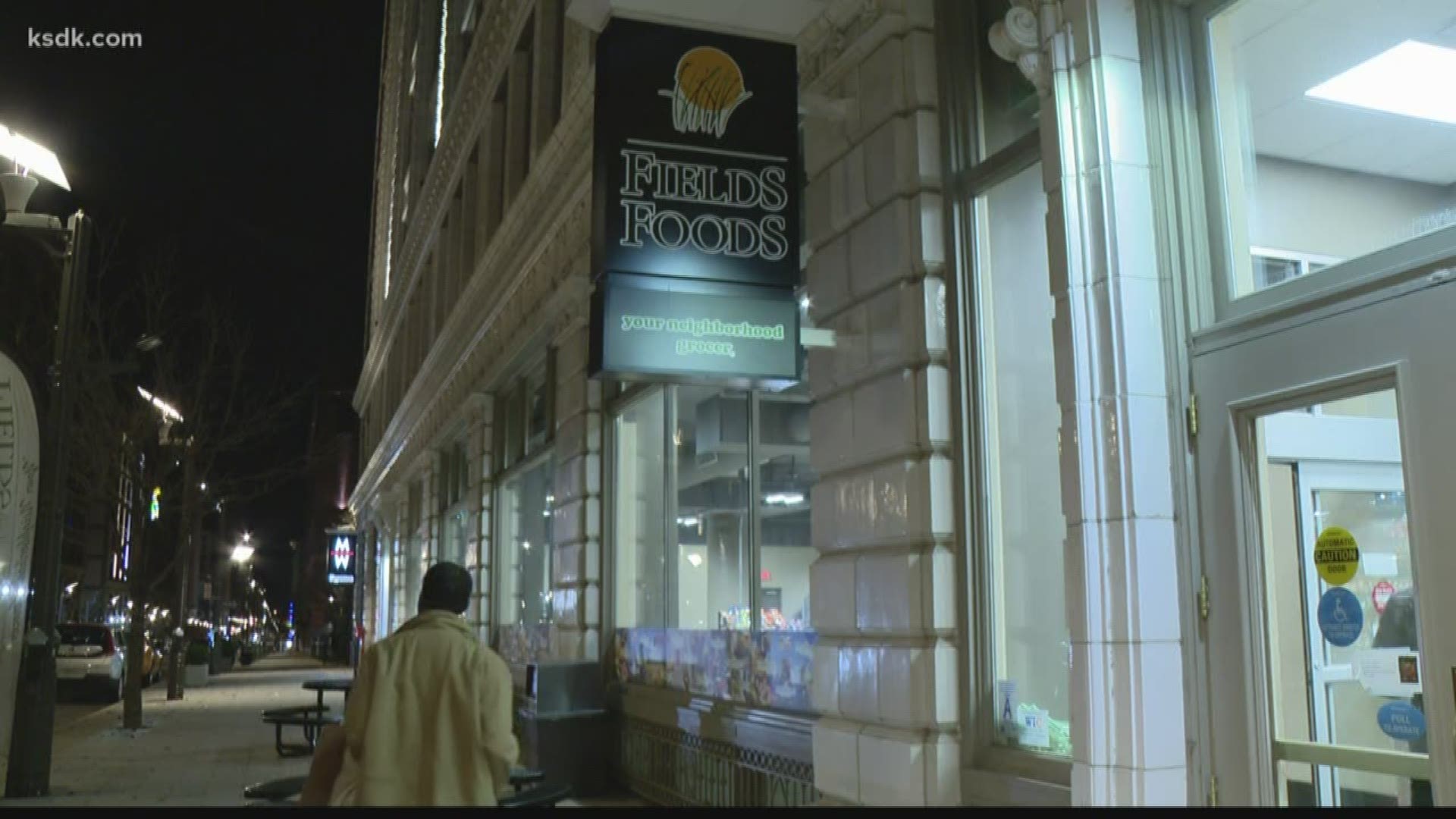 Officers received a call at 7:52 p.m. for a ‘hold up’ at the Fields Foods location on Washington Avenue. The cashier told police it all started as a normal transaction.

The man walked into the store, grabbed a bag of chips and went up to the register. When the cashier was finishing the transaction, the thief suddenly pulled out a gun and demanded money. After getting the cash, he ran off, according to police. They’re still searching for him.

Fields Foods Owner Chris Goodson told 5 On Your Side he is proud of how his staff handled the situation and for how quickly and efficiently police responded.

"This is never going to deter my mission and Fields' mission and all the employees' mission and the residents around there who are trying to improve areas that are on the up and come," Goodson said. "Numerous areas are making a comeback, and the best way to keep that comeback going is to bring good people downtown to get rid of the bad people. That's the way to do it. Work with the new resident and with the police. We'll fight these battles everyday, and we'll win eventually."

Goodson previously served as the police commissioner for the City of St. Louis. He said that perspective emboldens him to take a stand against crime through his business.

"We're all in this together, and that's how you rebuild a city," Goodson said. "You bring new development, and you fight crime and you work hand-in-hand with the people you've asked to watch the wall. No, this does not deter us. The best way to reduce crime is to bring people who are productive there and want to see the city come back. I hate that it happened, but you want to take this as an example and move forward, be vigilant and keep moving with the growth that's going on here."

The robber is described as being 45-55 years old, about 6 feet tall and 200-230 pounds. He was wearing a blue coat, a dark-colored hat and small framed glasses.

Anyone with information is urged to call the St. Louis Metropolitan Police Department.