The babies were found safe and were reunited with their family. Police are still searching for the suspect 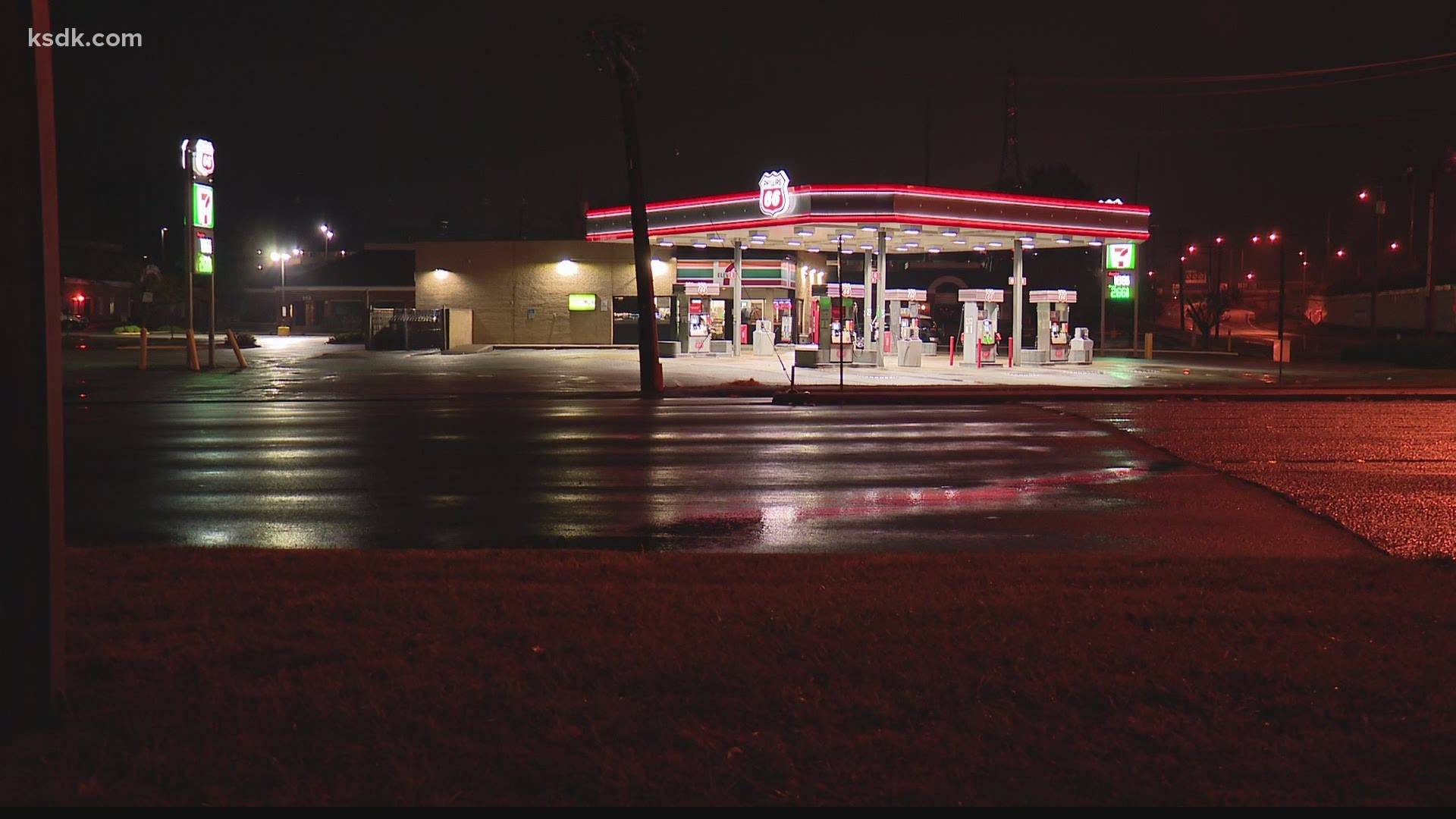 FLORISSANT, Mo. — Two babies are safe with their family again after they were inside a vehicle that was stolen early Wednesday in St. Louis County.

The theft prompted an Amber Alert, which has since been canceled.

Florissant police officers responded at 12:08 a.m. to the gas station at 105 Dunn Road — which is near I-270 and I-170 in north county — for a report of a stolen vehicle with two infants inside. The father told officers he went inside the gas station and left his black Hyundai Tucson running with the doors unlocked.

His 16-day-old boy and 10-month-old girl were in the backseat.

When the father came out to his car and the kids, they were gone.

Florissant police worked with the Missouri State Highway Patrol to activate an Amber Alert. Shortly after, officers found the SUV in Moline Acres. The children still inside.

The babies were unharmed and were reunited with their family.

Florissant police said they are still searching for the suspect or suspects responsible for stealing the car. They haven’t released any identifying information at this time.

Anyone with information is asked to call the Florissant Police Department at 314-831-7000.