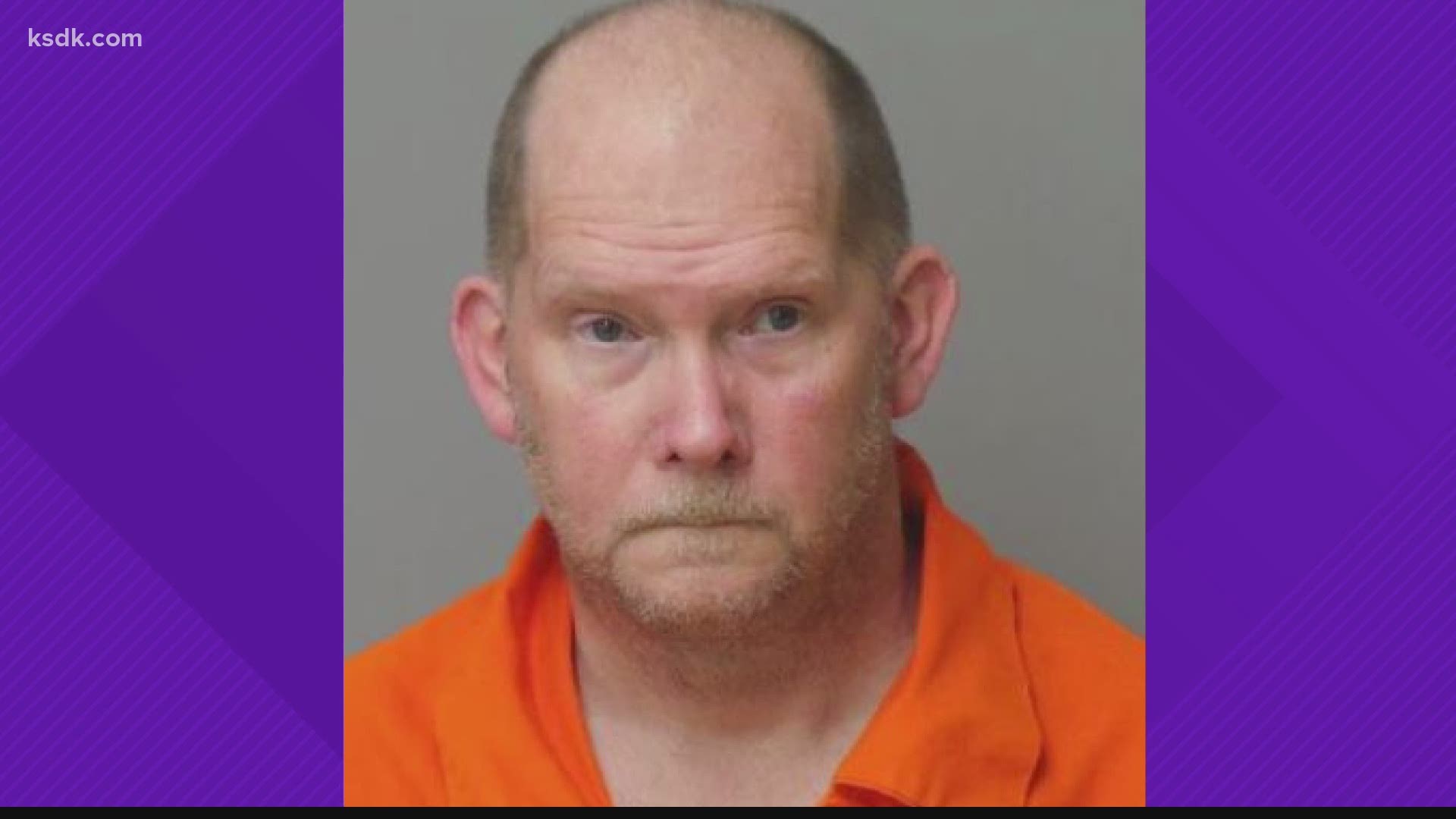 FLORISSANT, Mo. — An assistant superintendent in the Hazelwood School District was charged with one felony count of invasion of privacy after police said he secretly recorded his 19-year-old foster son.

Matthew Phillips, 52, was charged with invasion of privacy and tampering with physical evidence in connection with the secret recordings police said he made earlier this month.

According to charging documents, police started their investigation when the victim called saying he found a video camera in his bedroom. He told police Phillips, his foster father, purchased the camera online and put it in the victim's room.

When police interviewed Phillips, Phillips admitted to buying the camera and putting it in the room. He said he did it because he was "intrigued at seeing the victim naked", charging documents said.

Police said Phillips admitted to taking the SD card from the camera and putting it into his computer to view the videos it recorded. He told police he then deleted the videos from his computer.

In charging documents, Phillips was described as "a danger to the victim and a flight risk". He is being held on $100,000 bond.

Phillips is an assistant superintendent at the Hazelwood School District. Police said they do not believe there was any inappropriate behavior where he works.

According to his bio on the Hazelwood School District website, Phillips has supervisory responsibility for the following schools:

The district provided the following statement:

Mr. Matt Phillips is currently one of the Hazelwood School District assistant superintendents. He has been placed on administrative leave pending an investigation. Because this is a personnel matter, no additional information can be provided.

Editors note: A previous version of this story incorrectly identified Phillips as an assistant superintendent in the Ferguson-Florissant School district. The story has been corrected and we apologize for the error.