We don't know if he's agreed to a plea deal, but no matter what happens, legal experts believe he'll likely spend at least some time behind bars. 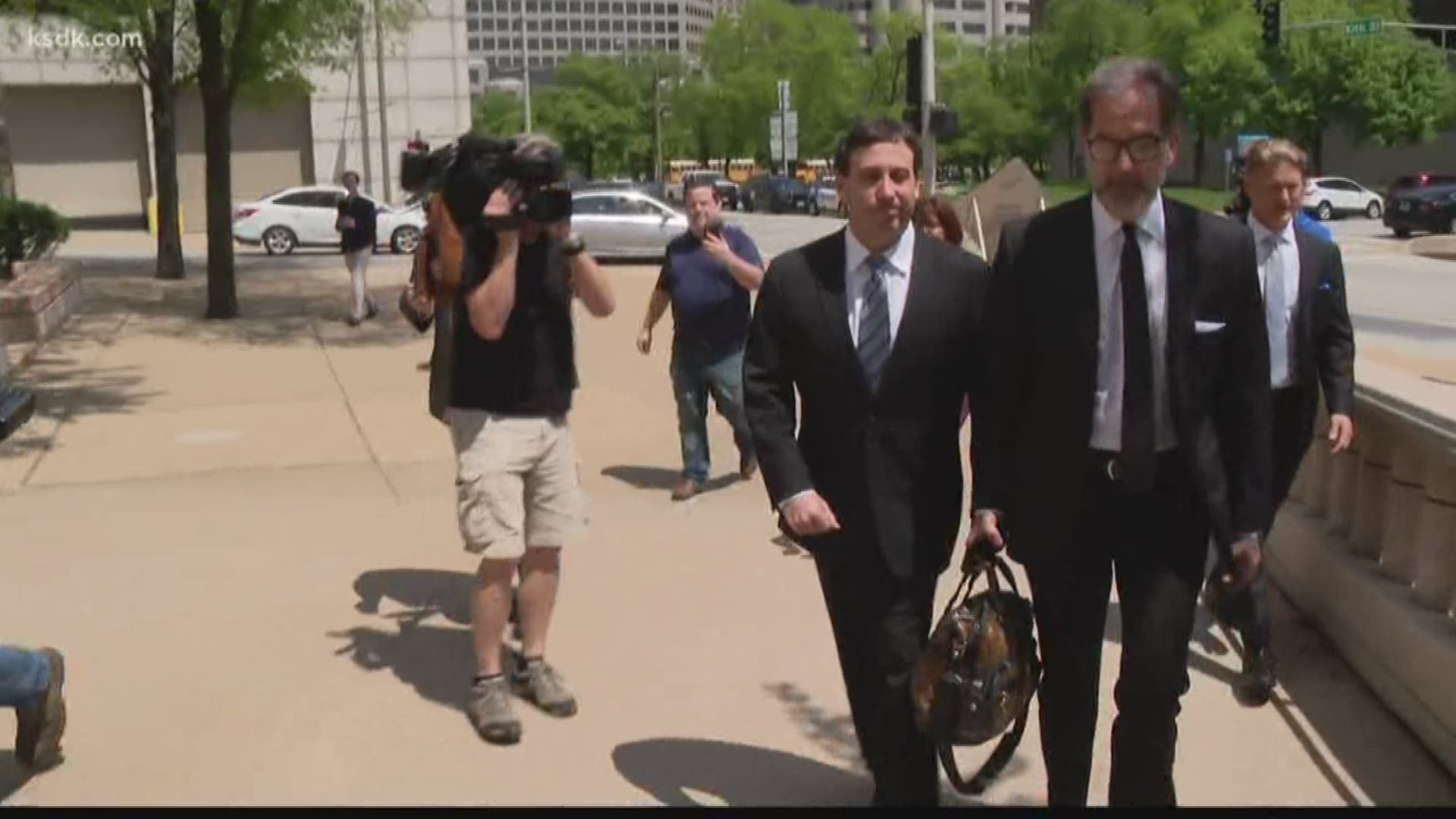 ST. LOUIS — At the beginning of the week, Steve Stenger was the county executive of 1.5 million people.

Here's what we know for sure. Steve Stenger will arrive to the federal courthouse Friday morning to plead guilty to three federal charges. He will also surrender his legal license.

We don't know if he's agreed to a plea deal, but no matter what happens, legal experts believe he'll likely spend at least some time behind bars.

No one but Steve Stenger knows what it's like to walk this walk, but if anyone comes close, it's Jeff Smith.

"You do remember, for the rest of your life, the moment the gates clang behind you," he said.

Smith is a former Missouri legislator who was convicted on two counts of conspiracy to obstruct justice after he authorized an anonymous mail attack on his opponent in a 2004 Congressional race.

His prosecutor: Hal Goldsmith, the same as Steve Stenger's.

"What I imagine Steve Stenger is focused on, and his defense team, is how can we put together the most compelling packet possible over the next couple months before sentencing to mitigate the damage," said Smith.

If Stenger does face time behind bars, Smith wants him to understand the experience is nothing like Camp Cupcake or Club Fed.

"Ninety-nine percent were in for selling drugs, two-thirds for crack, one-third for meth or Oxycontin. Everyone has to work at a job on the yard," he said.

He recounts his year and a day in federal lockup, including the ins and outs of the drug trade behind bars in the book "Mr. Smith Goes to Prison."

Smiths said while he never wants to go back, it taught him some valuable lessons.

"I met some really bright people, who sadly had something go wrong in life or had a lot fewer opportunities than I had. But there’s something you can learn from a lot of people inside and I wouldn’t discount that possibility," said Smith.

In the meantime, Smith suggests if Stenger has to make his next long walk in handcuffs, he should prioritize his time before sentencing with those who matter most.

"If I were him, I would spend the next several months, if he does have to go away, just devoted to my family, to children to his wife," he said.

5 On Your Side will be in the courtroom Friday morning and bring you the very latest on all platforms.

What other people are reading right now