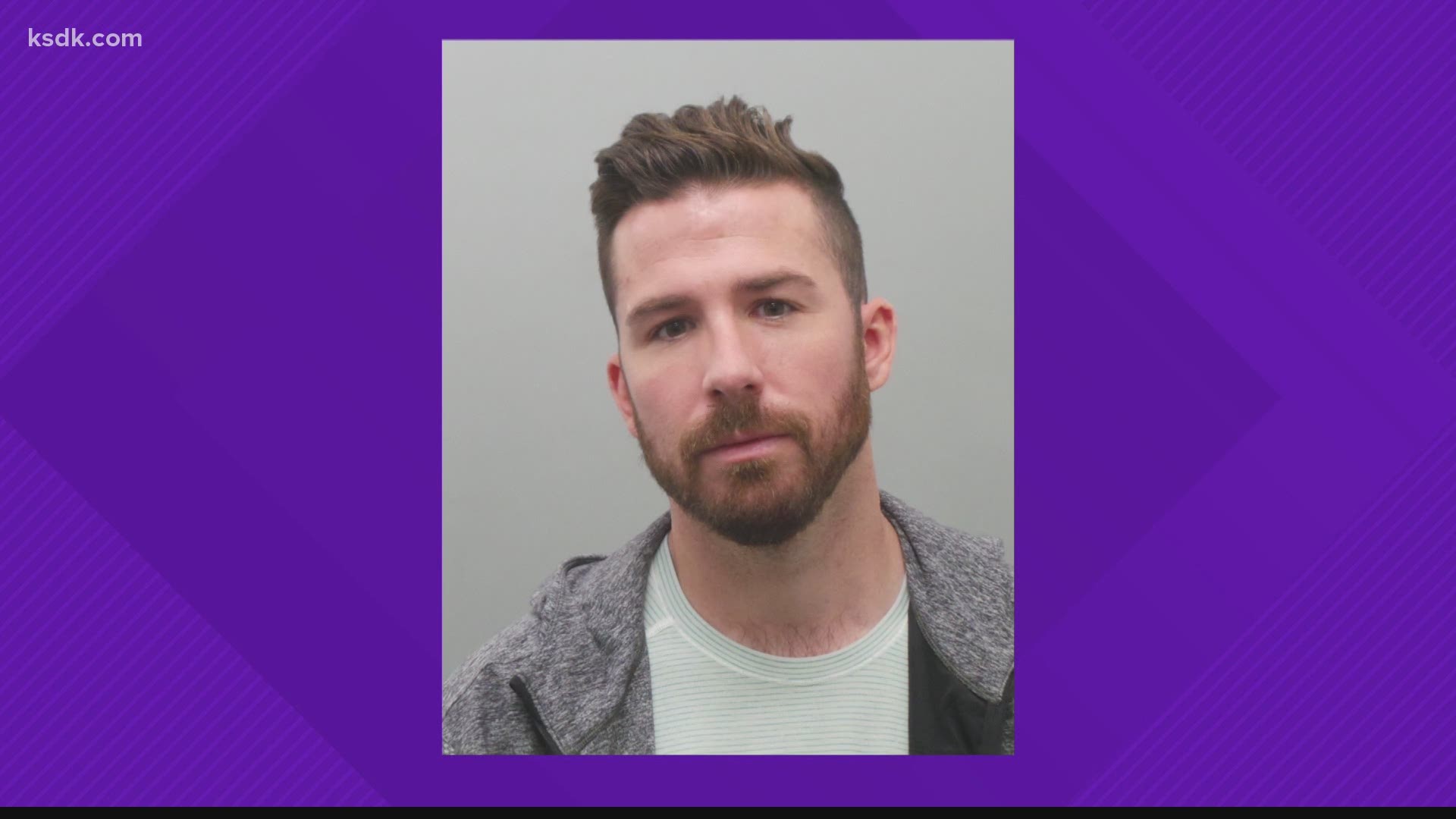 Hugh “Pat” McVey pled guilty to one count of statutory rape, second-degree, two counts of statutory sodomy second degree as part of a plea deal prosecutors in St. Charles and St. Louis counties struck with him.

He's expected to accept the same agreement for the charges he's facing in St. Charles County at a future hearing.

St. Louis County Judge Mary Elizabeth Ott sentenced him to a seven-year suspended execution of sentence with five years of probation for all of the charges with the following conditions: no contact with the victim; no association with any sports program (youth or adult) as a coach, consultant, paid employee or official; psycho-sexual evaluation; and assignment to a sex offender caseload.

The sentences for the statutory sodomy charges are to run concurrent to each other, but consecutive to the statutory rape charge, which means he will serve 5 years on probation, and should he violate it, a 14-year prison sentence could kick in.

She told McVey, “you will lose your liberty” if he does not comply with every term of his probation, according to a press release from St. Louis County Prosecutor Wesley Bell's office.

“Understand where you stand, sir,” the judge told McVey, according to a press release.

Bell's office said his office worked with St. Charles County Prosecutor Tim Lohmar's office on the plea agreement along with the victim and her family.

Bell also issued a statement: “The resolution in this case allowed us to respect the deeply held preferences of the victim while ensuring that the defendant was never again in a position where he could have close contact with children. The victim and her family made it clear, from their first communication with our office to the last, that they did not want the defendant sentenced to prison. Without their cooperation and the victim’s bravery, we would have been unable to proceed with any charges against the defendant. This resolution brings some finality for the victim while convicting the offender of sex crimes against a child and placing strict limits on his future conduct. We commend the victim for her willingness to speak out and hope that the closure of this chapter of her life will bring her some measure of peace.”